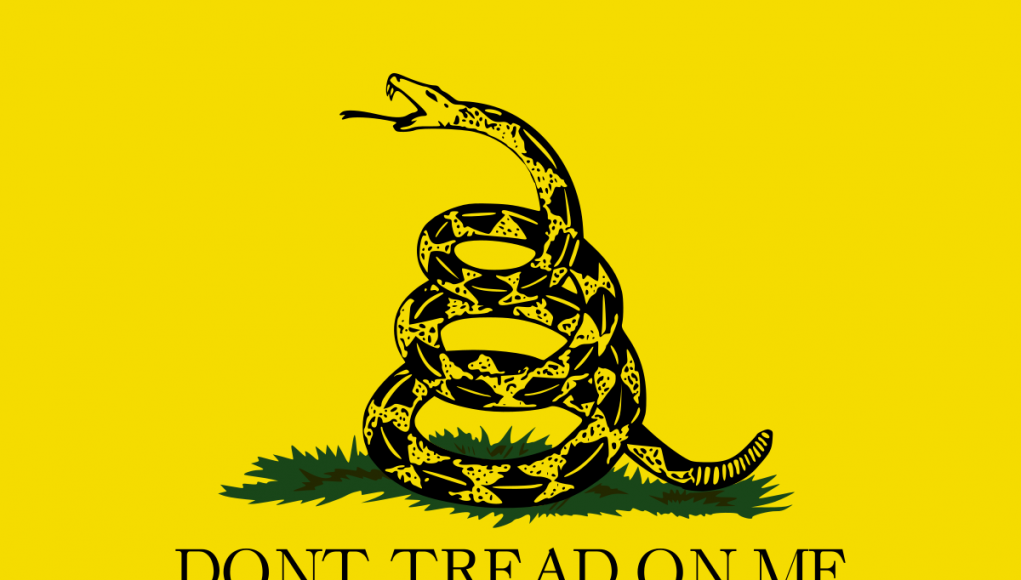 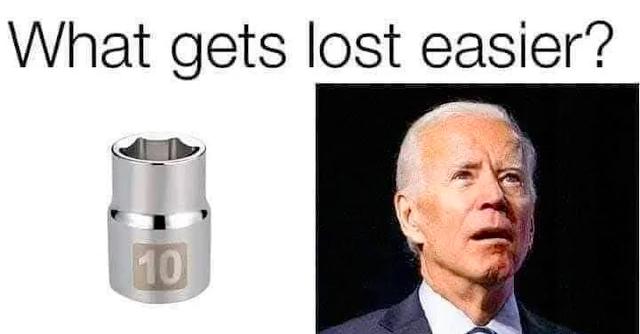 * The corporate media is propagating another campaign to stow fear over another COVID variant as the federal government attempts to use the bioweapon to perpetuate an indefinite state of emergency. BA.5, an Omicron subvariant, also known as ‘Ninja,’ is now the dominant coronavirus strain in the United States, according to the Centers for Disease Control… be afraid, be very afraid. Wear your obedience mask when you’re home alone or driving alone in your car or it will get you. It’s a good idea to follow the rest of the lemmings into the surf.

* Ed Morrissey at Hotair reports on a piece from far-left Politico where Democrat governors are finally waking up to the Biden nightmare.   Biden’s policies are a nightmare and his messaging is worse.  No wonder they’re worried. Who says America can’t find its way to a national consensus? Republicans have considered Joe Biden intellectually bankrupt for decades.  Remember, he was the life insurance policy for the Half-Blood Prince. Now Harris-the-Ho is the life insurance policy. Who knew there was somebody more inept than creepy, corrupt Joe?

* Reposting a comment from BillB on the Friday blog: TPTB will have to outlaw the knowledge of guns, gunpowder, and projectiles. They tried it with rocketry. In the mid-1960s, I bought a book named “The Handbook of Amateur Rocketry”. A lot of good information on building your own rockets from scratch. I can’t find anything like it still in publication. I heard that the BATFE somehow outlawed that genre of books, maybe not outright (1st Amendment, but…); however, at the least, they pressured the publishers to quit publishing “dangerous” information. I’m sure that BATFE would feel more comfortable burning the books at 451 Fahrenheit.

* Drug Smuggling: ‘I was a mule carrying drugs to Morocco‘: As Cameron Diaz comes out of retirement, the actress claims she was once ‘used’ to smuggle substances – weeks before landing a life-changing role in The Mask. A guy that I wrote screenplays with was in drug rehab with Cameron Diaz.  We sold two screenplays. The best one to Maverick Films (Madonna) was never made. The other was hacked up by the buyer/producer/director/star David White, filmed but didn’t even make it to video.

* Former Vice President Mike Pence has made an interesting move in the wake of the U.S. Supreme Court’s decision overturning Roe v. Wade and handing the issue back to the states for them to decide. Team Pence’s political action group has dramatically increased its digital ad spending, signaling that he will be running to try and beat President Trump in 2024. Many view Pence as a species of weak traitor. It will be interesting to see how that turns out. Pence would finish 9th in a 10 person primary, two votes ahead of Chris Christie.

* There was a time when I would have written the GPPP off as a conspiracy theory but that does not appear to be the case. Key members of the Brandon Regime including the Hollow Man himself tout the program as the way forward. 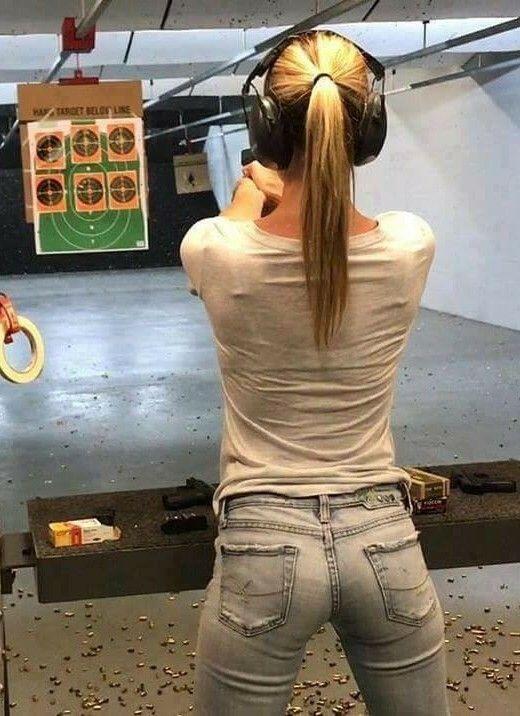 You can pray at the range. In fact, many people pray HARDER at the range than they do elsewhere.  That makes the range a species of church – stands to reason. 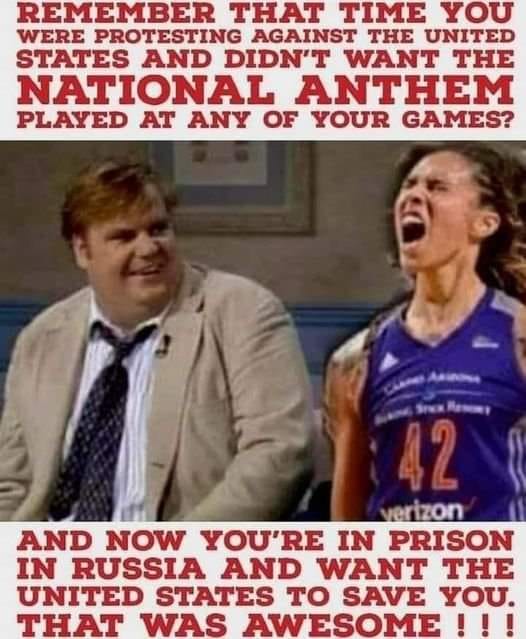