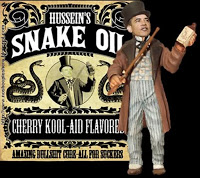 President Barack Obama recently said in a speech at Georgetown University that one of the ways of fighting poverty, was to “ask from society’s lottery winners” that they make a “modest investment” in government programs to help the poor. I recall President John F. Kennedy suggesting that we ask not what our country can do for us, but what we can do for our country.
What amount is a modest investment? Thomas Sowell said, “Most people who want to redistribute wealth don’t want to talk about how that wealth was produced in the first place. They just want ‘the rich’ to pay their undefined ‘fair share’ of taxes. This ‘fair share’ must remain undefined because all it really means is ‘more.'”
President Kennedy didn’t see success as a lottery, a game of chance, where the winners “didn’t build their businesses”. President Obama does, and we have seen his administration – and others – do what the government does best: take by force. If you don’t pay taxes, the penalties can be your home, your property and your freedom.
We saw the Obama Administration take tax money and put into a legion of companies, such as Solyndra, which had contributed to his political future. Almost all – many hundreds of billions of dollars worth of taxpayer invested rewards to his contributors folded in bankruptcy.
It’s key to look at the track records of politicians. Hillary Clinton declared stridently that Benghazi was a “long time ago” about three months after the massacre, while she was dodging a Congressional subpoena. What is a long time ago in politics? We know that Obama had a shady record as a human being with hidden college transcripts and sealed records. We know that his social security number is one with a lot of unanswered questions attached to it. This administration wants to keep you focused on the three-card monte game that they’re playing in front of you. Which shell hides the pea? And after you’ve lost, they want you to double-down and bet more.
None of us have ever worked for a poor person. Poor people don’t create jobs. Wealth is the only thing that can create more wealth. And it doesn’t work when government takes an unreasonable amount from job creators. Barack Obama’s trillion dollar stimulus created NO significant employment. Why is that? The businesses (shills for contributions) that were selected as poster children all folded. Why is that? 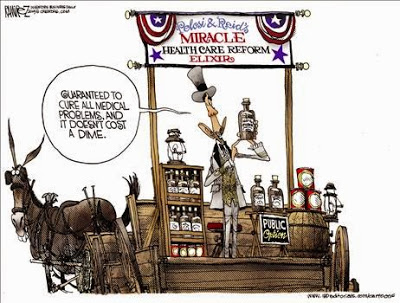 And what about Barack Obama’s singular achievement: The “Affordable Healthcare Act”? How many hundreds of billions have we spent on that nightmare? Or is it trillions now?
Obama and Hillary Clinton, his minion and heir apparent are clearly the winners and we are the losers.