Will Ukraine Fall to Russia? 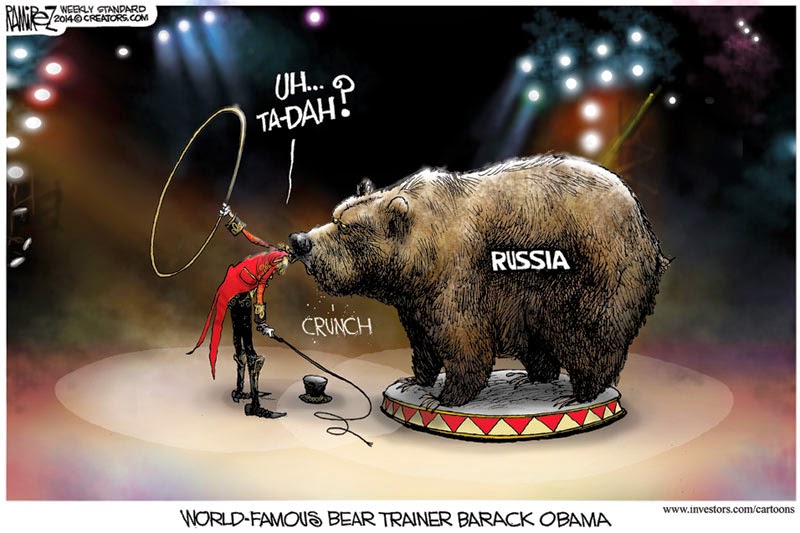 *The Kyiv government is attempting to rescue the forces in the Debal’tseve pocket by committing more armor, artillery and soldiers, supported by four Mi-24 helicopter gunships.

*The Donetsk regime announced a general mobilization to create a force of 100,000 men. The draft apparatus is to be operational in ten days.

The fight for Debal’tseve continues to develop as the most important battle in the Ukrainian civil war.
Ukraine claims it is reinforcing its forces in Debal’tseve. The description of the forces committed to the Debal’tseve pocket, however, indicates Kyiv is trying to break through the Russian/rebel encirclement in order to rescue its forces.
Actually, Kyiv is reinforcing a defeat, which never succeeds. The Ukrainian forces should have been withdrawn a week or so ago, when the road to Artemivs’k was open. A disaster is threatening for the Ukrainian forces in Debal’tseve and for Kyiv.
Some analysts judge that the Russian/rebel call for general mobilization is a cover for more Russian “volunteers” to rally to the defense of the separatist regions. The population of the separatist regions is about 3 million people. That population base has been reduced and cannot support an army of 200,000 fighters, including those now in combat. Expect more Russian volunteers, equipment, ammunition, and logistics support for the rebels. Russia can easily commit 100,000 soldiers to the effort.
The latest battlefield successes by the Russian volunteers suggest that a shift in Russian policy has taken place. The Russians have concluded that Ukraine remains determined to defeat the Russian-speaking separatists/Russian puppet government in Donetsk and Luhansk. Talks about achieving a peaceful settlement are pointless
The near-term aim of Russian support now is to empower the separatists to defeat Ukrainian forces decisively and to enable the separatists to expand their territory to include all Russian-speaking portions of the Donetsk and Luhansk Oblasts. Debal’tseve is the pivot point.

You don’t hear much about this on the mainstream media, but you will hear all about President Obama taking selfies with a lady made famous by taking a bath in Fruit Loop breakfast cereal.