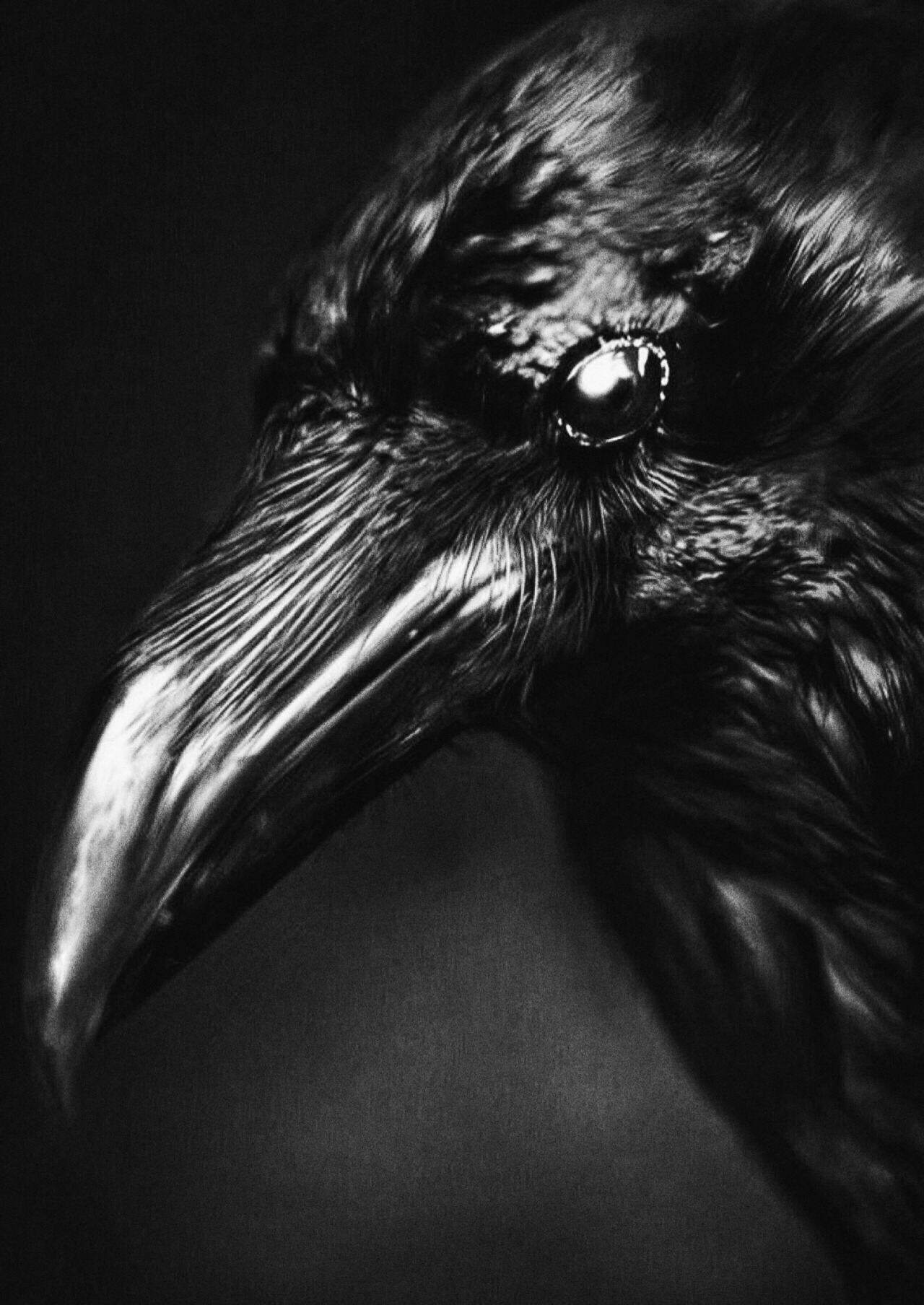 “Oft in the woods is a listener nigh.”  – The Saga of Grettir the Strong 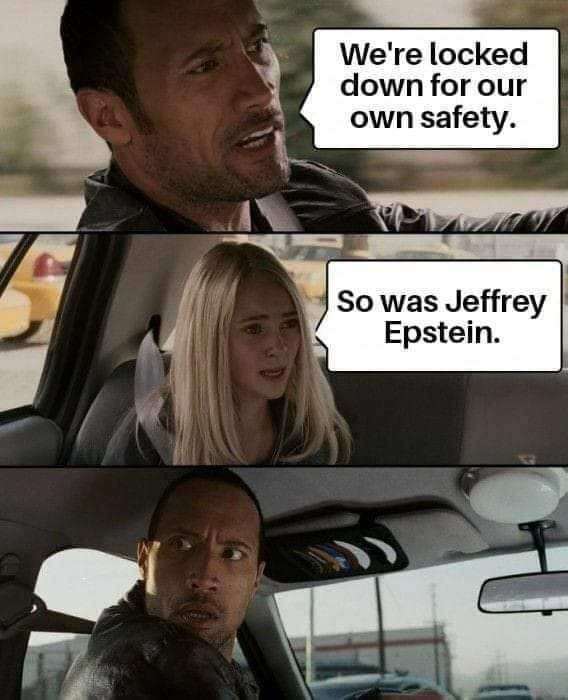 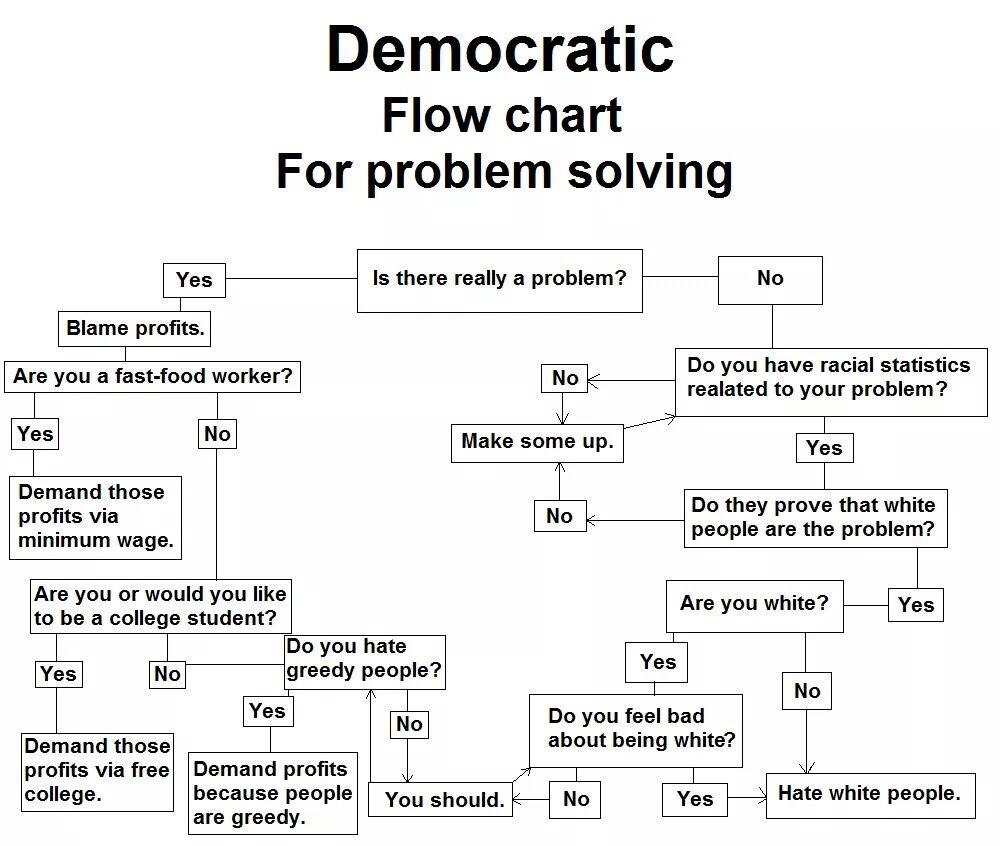 (link) For decades, progressives have attempted to use climate change to justify liberal policy changes. But their latest attempt – a new proposal called the “Great Reset” – is the most ambitious and radical plan the world has seen in more than a generation.

At a virtual meeting earlier in June hosted by the World Economic Forum, some of the planet’s most powerful business leaders, government officials and activists announced a proposal to “reset” the global economy. Instead of traditional capitalism, the high-profile group said the world should adopt more socialistic policies, such as wealth taxes, additional regulations and massive Green New Deal-like government programs.

It’s about a world government, run by elites, administered by the UN and in order to make it work, you will need to disarm yourself. It won’t work any other way.

As you might expect, Joe and Ho support the Great Reset. …read more here 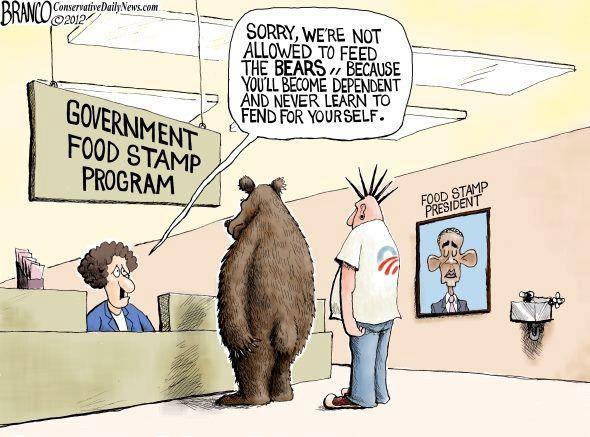