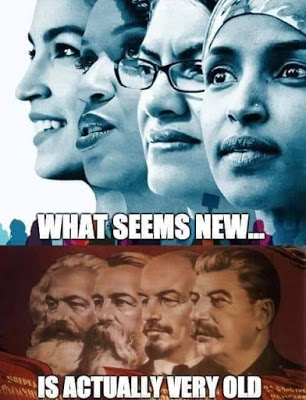 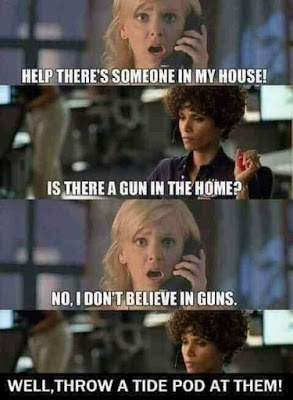 Slow Joe Biden
You know the guy. Barack hid him away or had him out dedicating bridges or attending tranny conferences. Yesterday he said that he wanted to reinstitute Obama care, and “If you like your doctor, you can keep your doctor; If you like your healthcare, you can keep your plan.” How frigging stupid does he think we are. Most of us didn’t believe the lie the first time. I’m waiting for him to say (with passion) “YOU DIDN’T BUILD THAT!”