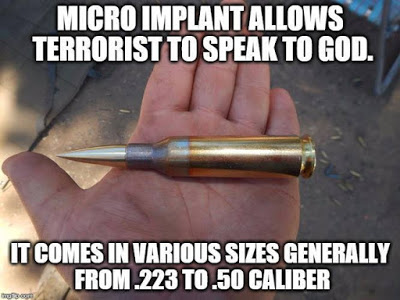 Facebook
Twitter
Pinterest
WhatsApp
About Blogging
As those of you who read this blog will understand that Google has made it impossible for me to comment on other blogs, though for now this site remains up. And because Google is Google, moving to WordPress or GoDaddy still keeps me in the same box, and that is frustrating. If I had a cat blog, it wouldn’t be a problem, but content remains critical of the progressive agenda and Google can do what it wants to. There is no First Amendment protection against a hundred billion dollar megalith with a staff of thousands who work to censure content.

Those who offered to help, promised big and delivered nothing. Which is a very common thing.

One solution would be to create a new identity for myself so that I’d re-emerge from blogging identification as a different personality. While that’s within my capacity to do, it’s not something that I want to do. I can still comment on a few blogs and I don’t know why that is the case, but it is. I appreciate those of you who visit Virtual Mirage until the lights go out.

Terrorists can Meet God Now (Essence of this Sermonette)

I never claimed to be anything but a middle man. There to arrange the meeting.

50 Years Since the Eagle Landed

The landing took place yesterday, but Apollo 11 was still on the Moon 50 years ago. It was an event that seared a place in my mind as a young man. NASA is on track to return to the Moon in 2024, and my understanding is that they will land on the Lunar South Pole. I personally think that Mars is a ‘bridge too far’ at the moment. Many many billions need to be invested to build as many as three ships (redundancy) to take crews to Mars. The biggest problem is shielding.

And while we’re on that, there is no word how the invasion of Area 51 is progressing, but I’m confident that the Air Force with support, will keep the hoards out. 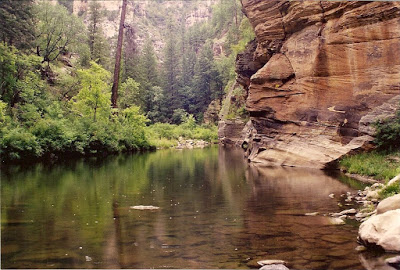 The White Wolf Mine
This picture is from Clear Creek, not far from the house, but in the bottom of a deep gorge. There aren’t any space aliens there that I know of and I haven’t seen any illegal aliens their either. Just a languid creek teaming with native and introduced trout species, lurking in the holes.

It’s difficult to predict who will make it through to the actually primary campaigns. Handicapping:

Robert Francis (Beto) O’Rorque has $80 million in his war chest from his run for the Senate against Sen. Ted Cruz and his wife is heiress to another $500+ million, so he’s in it all the way if he wants to be. He’s an embarrassment to America and anyone who would consider voting for the puerile, foolish, ‘fake Mexican’ needs to have their head examined. But he could make it through to the primary process because he has a lot of money. He’s also very progressive…and very ashamed of himself. If elected president, he’d likely go on an apology tour just the same way that Barack did. 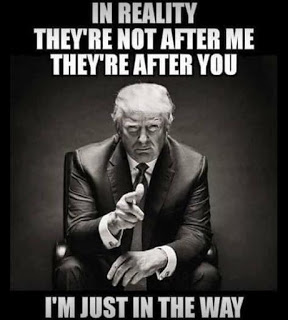 Peter (Butt Guy) Buttigieg, one of two homosexuals (the other being the closeted Corey [Spartacus ]Booker) who wants to be king, is raising money. As with Beto, above, he’s a small, small minded guy with a good education and enough money to push his way through to the end of the primary process.

Joe (Slow Joe) Biden really looks tired, and unready for prime time. Watching the 78 year old Biden challenging President Trump to a fist fight or a push up contest looks lame. So does allowing Kamala Harris to beat him up on the debate stage. Barack won’t endorse him and his masculine wife won’t either and they know Slow Joe a lot better than any of us do. He has money, but does he have the energy to make it through the primary?

Bernie Sanders won’t pay his staff minimum wage $15/hr but true to his communist roots, demands it of every business in America. While the hard core commies won’t desert Bernie, who loves the memory of the good times in the USSR, I don’t see him with legs. Financially, he can keep going through the primaries but he’s old and white and offering everything free if only you vote for him may not be enough.

No, I’m not going through them all, but Elizabeth (Poke-a-haunt-us) Warren, Kamala Harris and possibly Spartacus Booker can push through the primary process. The rest will likely go home and lick their wounds.

Will Michelle Obama raise her ugly head on the campaign trail? She is allegedly the most admired woman in America. I’m sure that if you ran your polls in liberal enclaves, you could be persuaded that’s the case. One thing that we know is that she hates white people even more than “the squad” in the House of Representatives does.