Facebook
Twitter
Pinterest
WhatsApp
I’m dealing with this and that and will be on walkabout for a bit. Read the sidebar bloggers, if you are so inclined. Their stuff is almost always better than mine anyway.

I may put something up during the next week or ten days. The tasks at hand are all routine but they are all time consuming.

I’m still looking for a restoration project: A Dodge Powerwagon in the 1945-54 range. Earlier is better. If you run onto one, let me know. Brig did find one but he didn’t want to sell. (Fredd, I could put a snow plow on that and do a decent job) I want a fixer upper, not a fixed up. And I don’t plan to make it a show truck – more of a mountain/ranch truck.

With escrow closed on the principle parcel in AZ, I’m going to ease into that development program as I’m able and it will begin to occupy my time, so I’m not rushing to take on the restoration job. But if you hear of something or see something that I should look into, let me know.

What I WON’T be doing on walkabout: 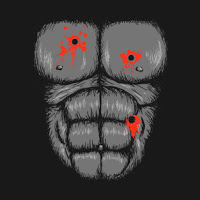 There are big things going on in the world and in the land of the millennials, nothing is more profound than the continuing grief over Harambe, the gorilla, shot down in the prime of life.

The memes continue. Afro-American youth are displaying their genitalia in the “Dicks out for Harambe” movement. It’s powerful stuff. However I will not involve myself in that.

And I have no plans to shoot gorillas or guerrillas in my absence from the liberal/prog paradise that is SoCal. 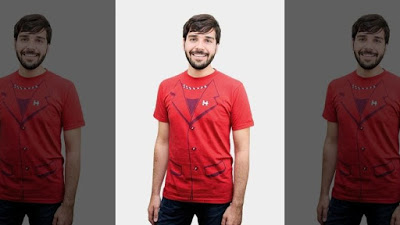 I will not be wearing the “everyday pantsuit T-shirt” offered on the Hillary website. It’s for emasculated males.  (read more here)

I have no idea what I’d wear if I was a sodomite, but I can’t even see a self-respecting sodomite wearing this.

If a male had worn something like that in the neighborhood when I was a kid, he’d have been beat up and his lunch money would have been stolen. It’s an abomination.

This is for LSP, former member of Her Majesty’s Army: https://youtu.be/7EA6zxj2e-U sure it’s random, but what the heck.


Something to ask yourself: 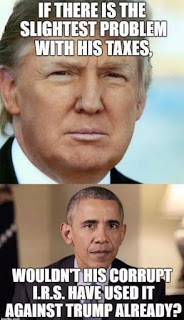