Knives Take Lives (turn yours in) 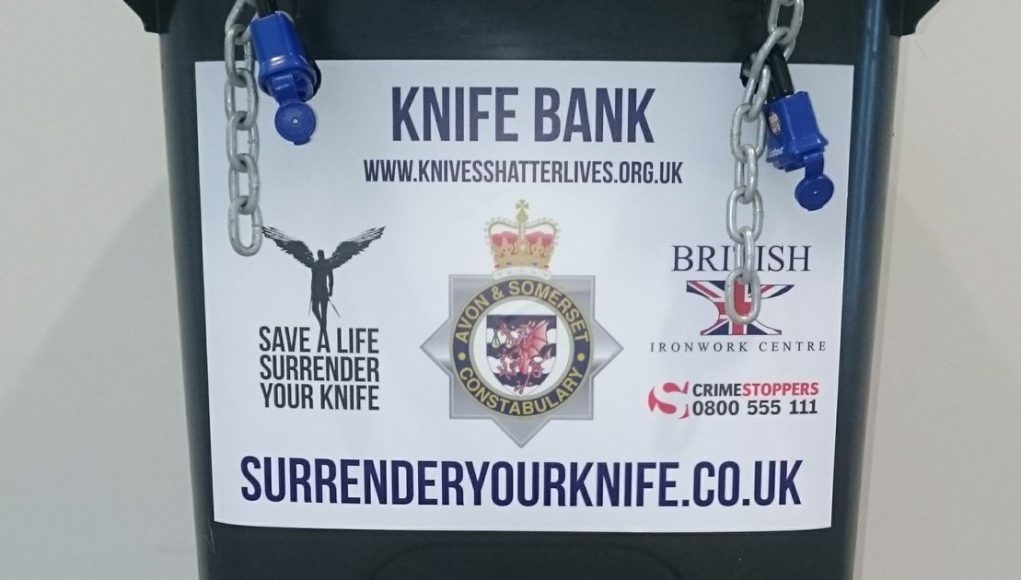 Knife Fighting in the Inner City

In the American inner cities, the ruling Democrat Party are now encouraging knife fighting among teens. There was a lot of outrage when a police officer shot Ma’Khia Bryant, who attempted to murder another negro female.  Basketball star LeBron James  tweeted a threat to the Columbus, Ohio police officer, writing, “you’re next”. 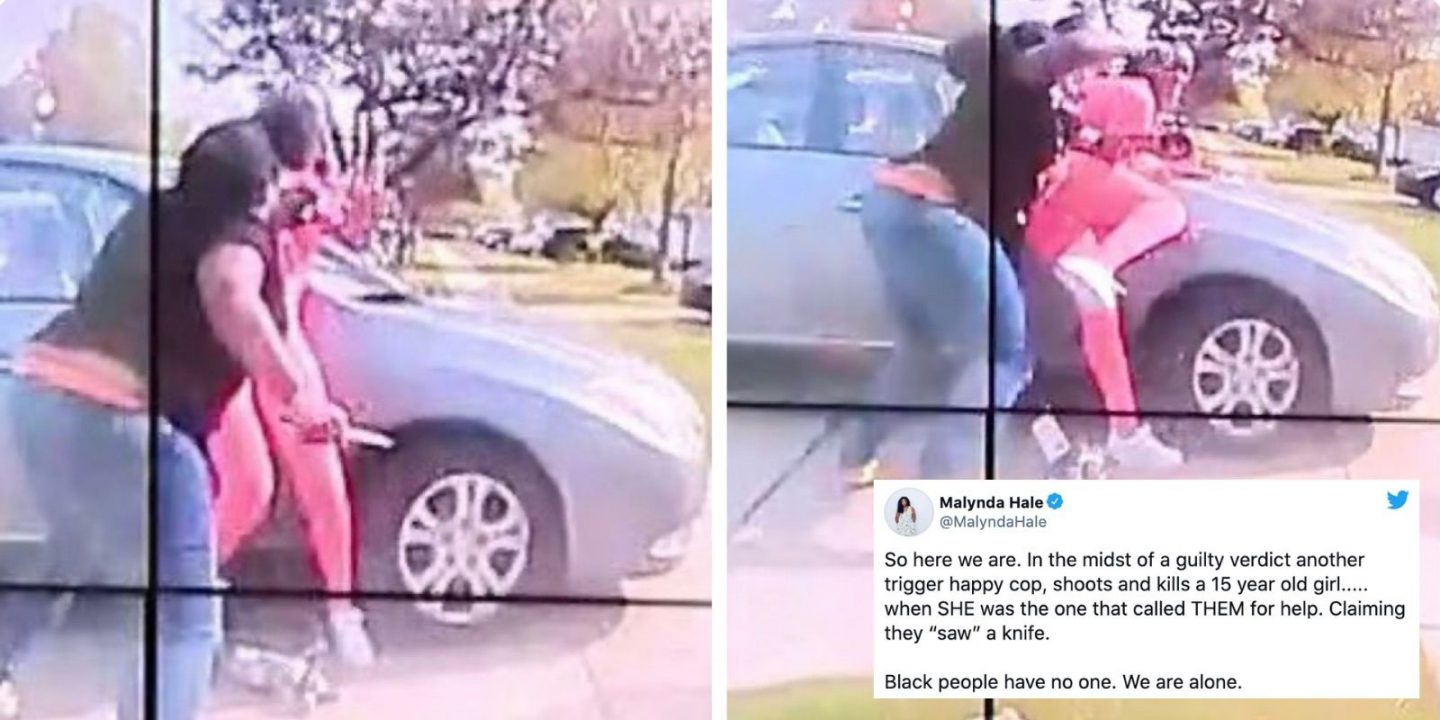 Have the British been trying to make kitchen knives illegal? 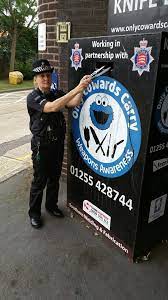 It doesn’t apply to Sikhs, but the British are offering knife amnesty if you turn yours in for destruction. In Weston-super-Mare, British police are on the hunt for a gang that broke into a knife amnesty bin and took all of the good stuff out.

In the US inner cities, bins like that could be referred to as knife super-marts.

In an effort to shame people into turning in their knives, the motto, “only cowards carry” has been adopted.  Those of us who live in the US feel that’s on the order of being hilarious.  As our fellow blogger, Mike_C has reported, there are cities in the US that prohibit clasp knives with a blade longer than 2.75 inches, so the US is not without a sense of humor. 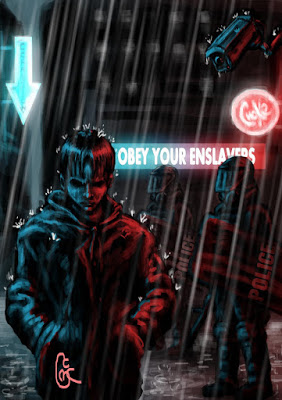 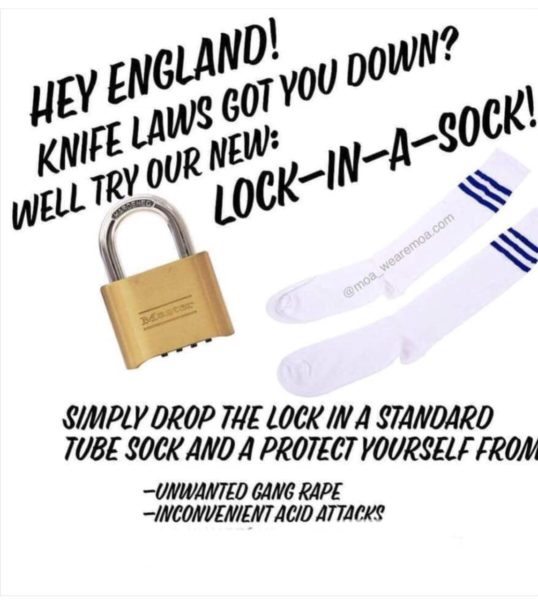 Having a lock in a sock (sort of a cosh) is apparently legal. I’d take it one step further and put a bar of soap in the sock. You get the same result and can drop the sock in any puddle of water (lots of them in the UK) and the evidence melts.

Today, the British celebrate taking kitchen cutlery off the streets — hoping that just maybe the third worlders who’ve reverse colonized London won’t go on another stabbing spree. I guess that they don’t need knives for cutting their t-bone steaks…no more steaks. You can cut a banger with a fork.

The British celebrate when kitchen knives are surrendered to the proper authorities. 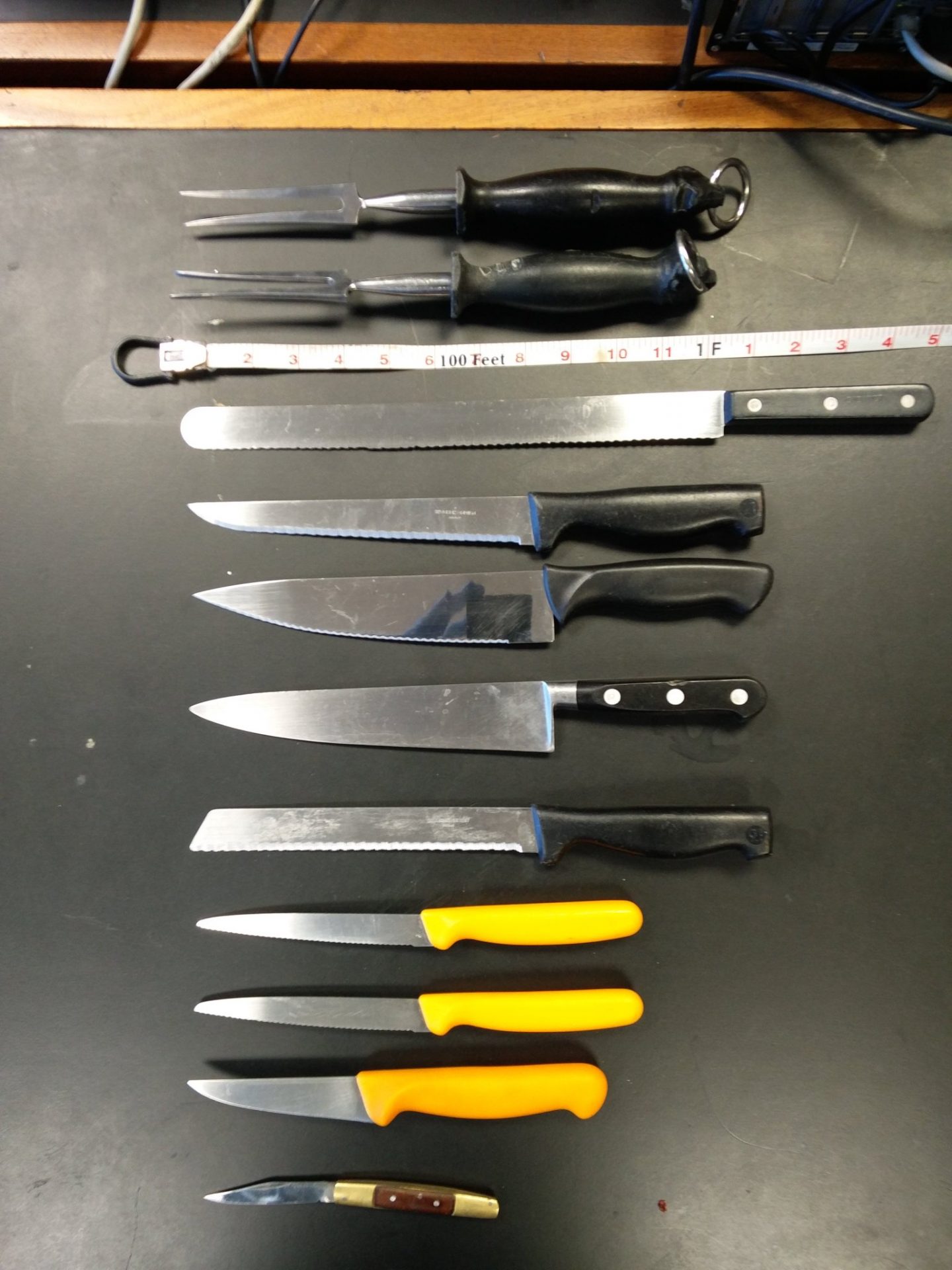 It might be better to eliminate the third world elements who are doing the stabbing, but that would be racist, wouldn’t it? 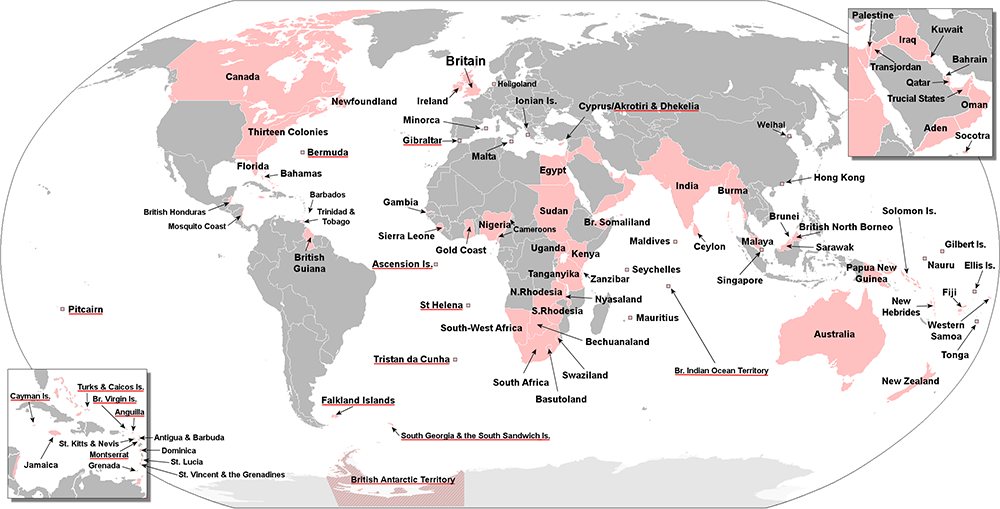 They conquered much of the known world without a single knife.

Here’s an idea. Rather than throwing those unwanted kitchen knives into the bin, mail them to America. The Democrats can distribute them in the inner cities. A welfare check and a knife for everyone.

The UK is still on Lockdown, but… 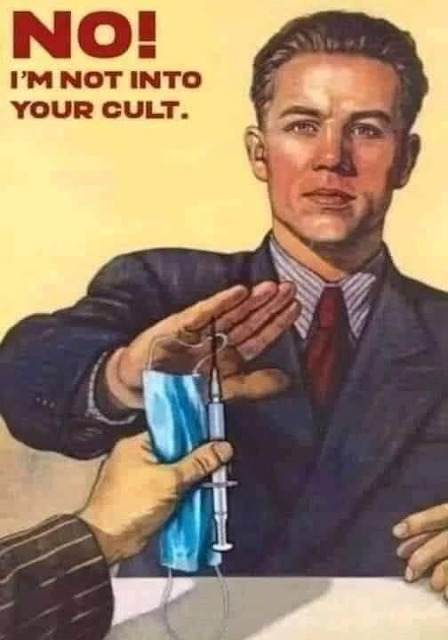 (The Daily Mail) Even attributing nearly every death to be “covid related”, the British can no longer keep the scam going. Oh, the lockdown will continue because, “what about the next wave?” Wear your mask, slave, even though every single study conducted suggested that they do more harm than good, and offer little defense against the plague.

There are a LOT of people in the US and around the world who have had the plague, recovered, are now immune, and may have also taken the shot or shots and are presumably immune. Is that good enough?

No, because there will be new strains of the flu coming. We don’t know when, but they’re lurking out there and what if you get the flu?