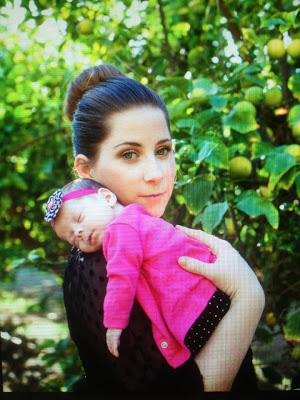 Facebook
Twitter
Pinterest
WhatsApp
Money, just like water, seeks its own level and finds the best environment for taxation. America is about to raise taxes with an eye toward ‘shearing’ some of the wool from the wealthy. It won’t work. It never works. And this is why.
But that’s not what we’re doing now. And those who are rich enough to avoid higher taxes will.

Since Senator John Kerry (D-MA) has repeatedly voted to raise taxes while in Congress and is likely to be America’s next Secretary of State, let’s take his case first. Senator Kerry dodged a whopping six-figure state tax bill on his 76 foot, multimillion-dollar yacht, Isabel, by mooring her in Newport, R.I. He does not berth the vessel in Nantucket, where the senator summers with the missus, Teresa Heinz, the Catsup heiress. Isabel’s hailing port is listed as “Newport” on her stern.

French Prime Minister Jean-Marc Ayrault (Parti Communiste Français – French Communist Party) raised tax rates with the highest being at the 75% mark. How does that impact the rich in France?
Yesterday French actor Gerard Dépardieu announced he was taking up legal residence in a small village just over the border in Belgium, alongside hundreds of other wealthy French nationals seeking lower taxes.

Prime Minister Ayrault said, “Those who are seeking exile abroad are not those who are scared of becoming poor. These individuals are leaving because they want to get even richer,” he said. “We cannot fight poverty if those with the most, and sometimes with a lot, do not show solidarity and a bit of generosity. Thankfully, few are seeking exile to exempt themselves from being in solidarity with fellow Frenchmen.”

Belgian income and inheritance taxes are lower than in France, and unlike France, Belgium does not impose a tax on personal wealth, making it attractive for entrepreneurs.

My daughter and her newborn baby will both be victims of America’s fiscal folly. Sadly, there’s not much that I can do to shield them from irresponsibility in high office.