I’m hanging out, watching the world go past. What are you doing on this fine Sunday?

President Trump is sitting in the Office of the Former President. 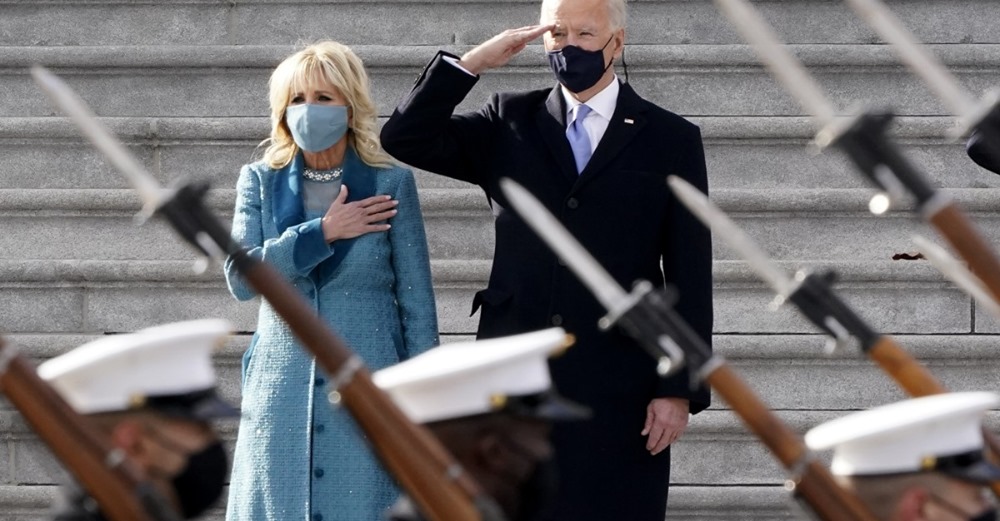 Rasmussen’s daily survey number is an average of the last three days.

One is that we’ll pay taxes. 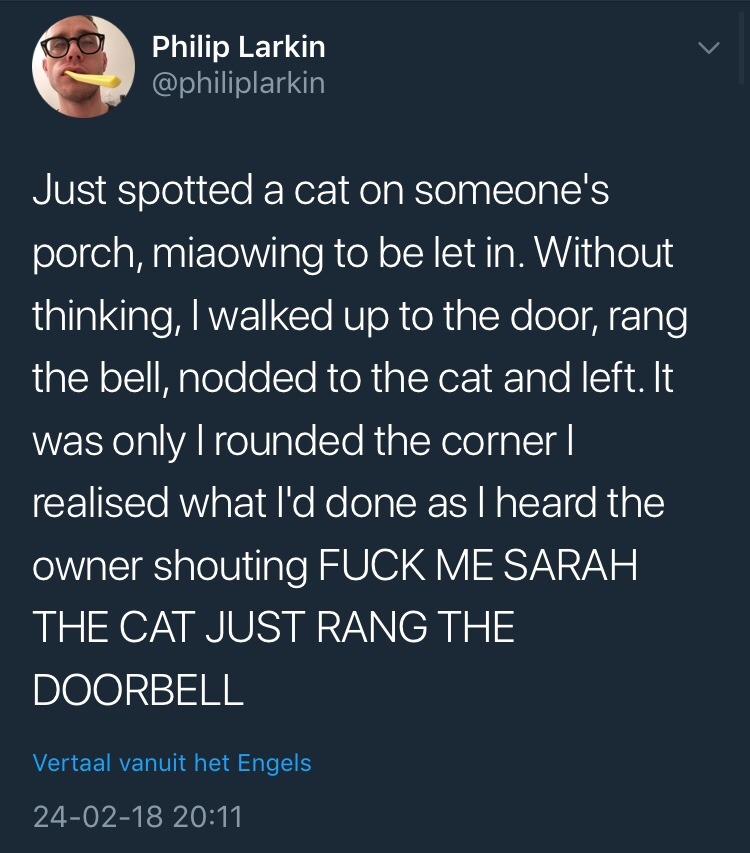 From The Godfather (Part 2) 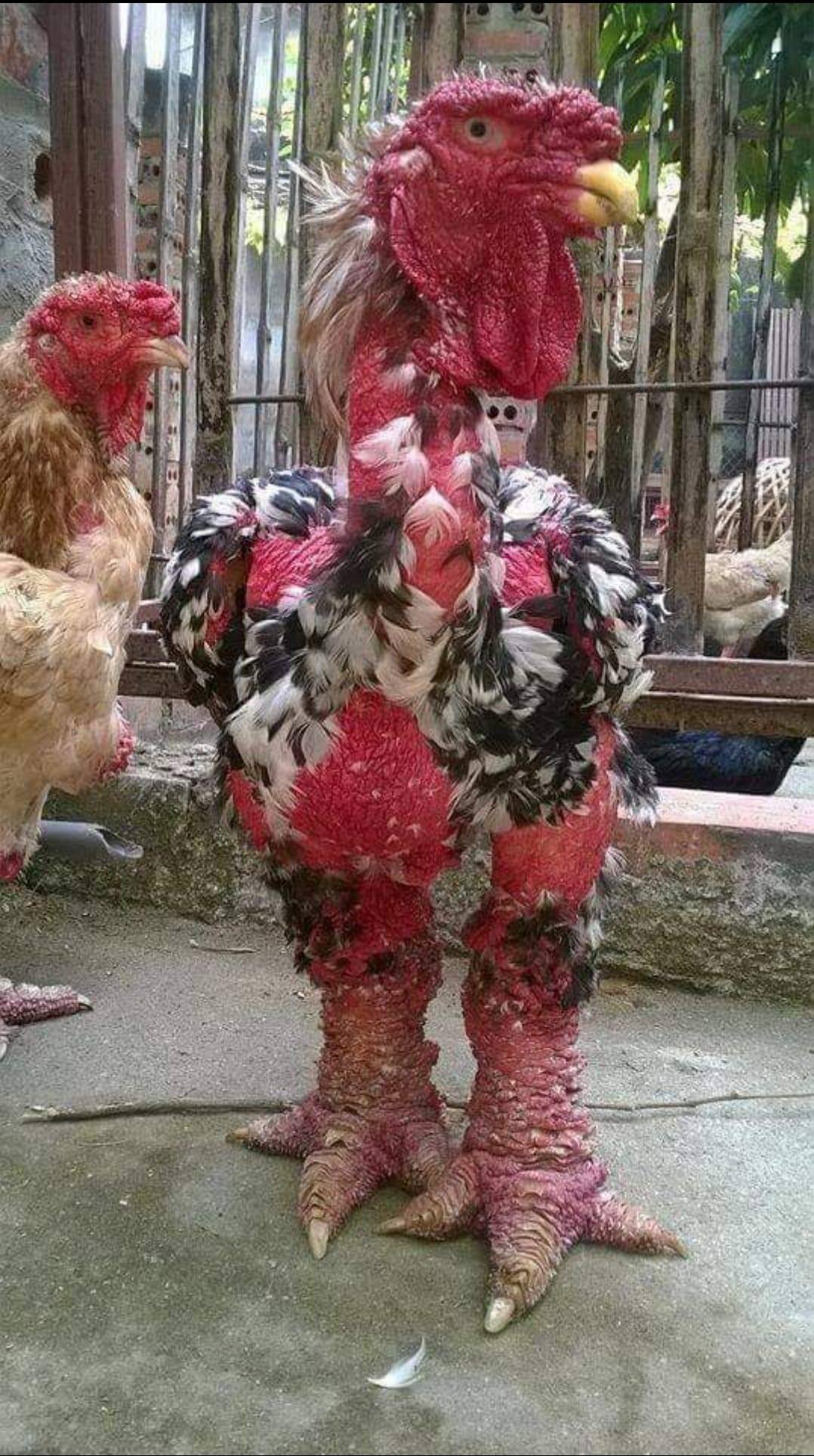 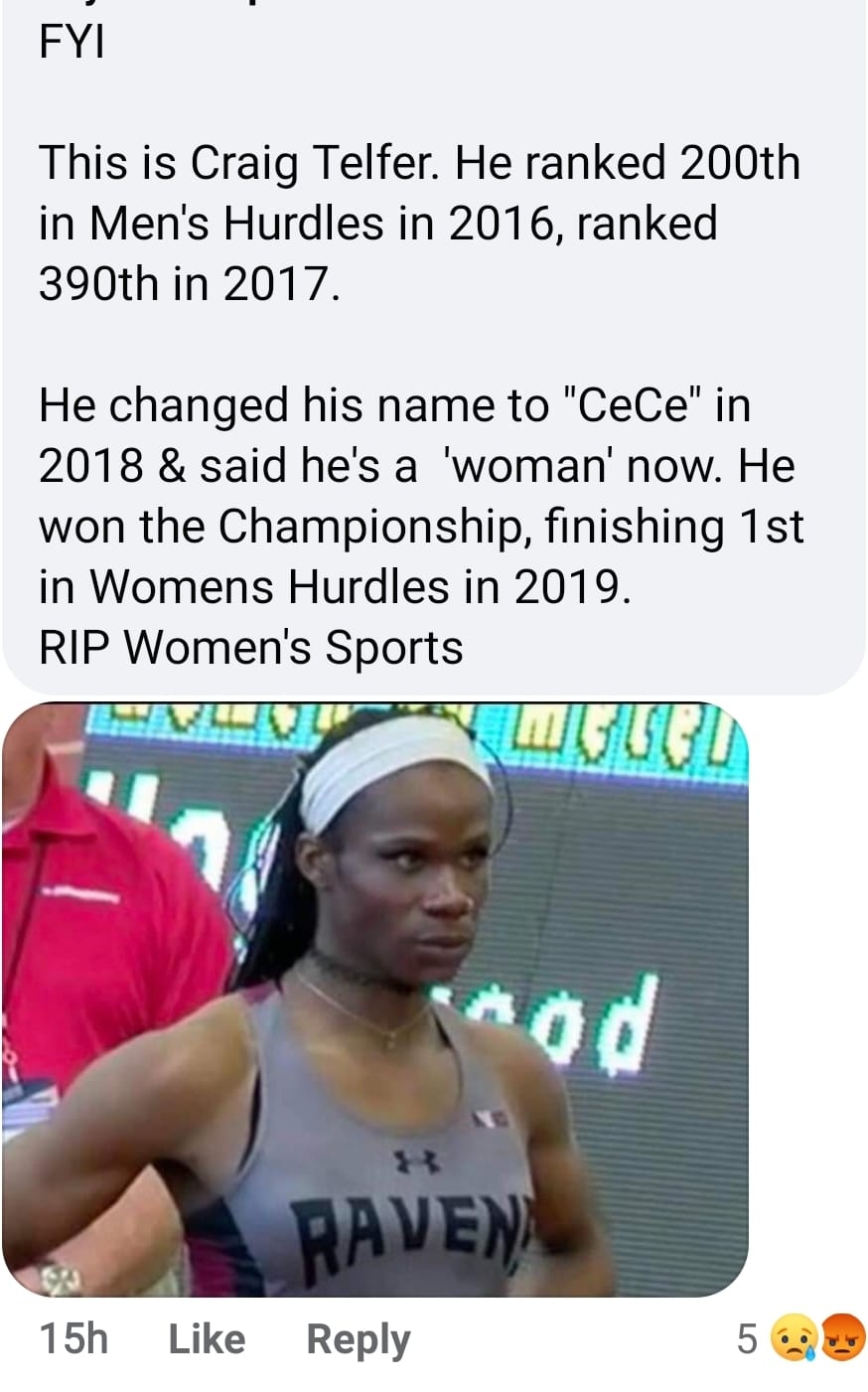