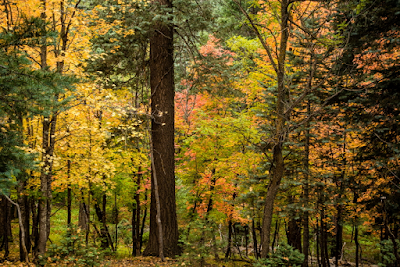 Facebook
Twitter
Pinterest
WhatsApp
Autumn is my favorite time of year. Up in the high country (7,650 ft) at the White Wolf Mine, a neighbor from the other side of the ridgeline did something nice by taking some photos of the property and e-mailing them.

As a departure from the mundane and miserable that is American politics, I am sharing them as a celebration of the season.

Most of the trees are ponderosa pine and pinion pine, but there are oaks and maples here and there as well, which lend their distinctiveness more forcefully at this time of year.
My daughter, Emilie, is moving home this weekend, and she may head up there with me on the next trip in a bit over a week.
The place has it’s own brand of quiet, beauty and peace. 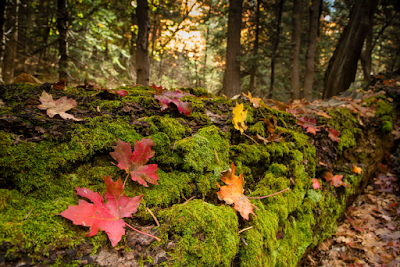 The Road Not Taken – Robert Frost
Two roads diverged in a yellow wood,
And sorry I could not travel both
And be one traveler, long I stood
And looked down one as far as I could
To where it bent in the undergrowth;
Then took the other, as just as fair,
And having perhaps the better claim,
Because it was grassy and wanted wear;
Though as for that the passing there
Had worn them really about the same,
And both that morning equally lay
In leaves no step had trodden black.
Oh, I kept the first for another day!
Yet knowing how way leads on to way,
I doubted if I should ever come back.
I shall be telling this with a sigh
Somewhere ages and ages hence:
Two roads diverged in a wood, and I—
I took the one less traveled by,
And that has made all the difference.