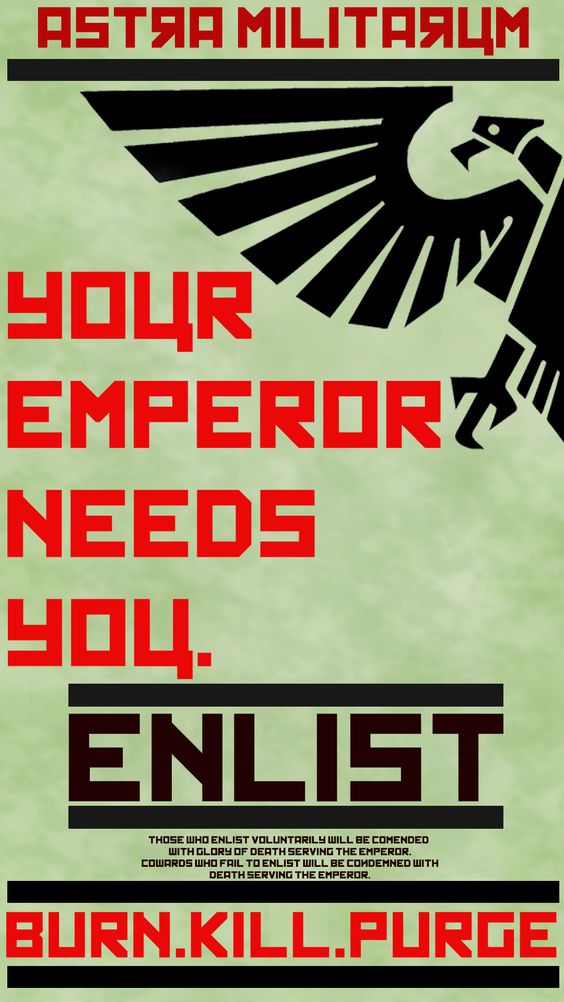 * It’s always better to wake up and pee than to pee and then wake up.

* Being kissed while you’re asleep is one of the purest forms of love unless you are in prison.

* Americans have a right to know how Liz Cheney made $36 million while serving in Congress for six years.

* No one was fired in DOD or at State or CIA for what happened in Afghanistan. No one resigned. Indeed, when we do hear from them, our most senior leaders at the time make excuses and point blame … looking to do little more than keep their position and privilege in their carefully curated circle.

* In China, I’m told from sources on the ground, they’re preparing for war with the US – and the rest of the world. Almost all domestic airline flights are artificially booked and they just don’t fly.

When I needed to get to a commercial flight in rural PRC back circa 1998, and I was in a car with officials of the People’s Security Bureau, they said, “don’t worry, the plane won’t take off without you.”  I was two hours late and they held the plane. Such is the nature of control. When I boarded, they closed the door and pushed off.

Some say the present moves along with very suspicious other activities are portents of war.  An intel source in KL, Malaysia confirmed the rumor, so maybe it’s genuine. I really don’t want to be in frigging Africa if the balloon goes up.

It might also be that Zhang Gaoli’s faction orchestrated or attempted a coup against Xi. Things are exceptionally weird over there. Weird, where China is concerned is dangerous. Weird in the US White House is par for the course.

The Canadian Medical Association (CMA) data for 2020 shows doctors in Canada aged 50 and under die at a rate of about 6 per year. After the latest booster, 6 Canadian doctors, 50 and under, died within a 15-day period. Something is very wrong here, but nobody wants to talk about it or look into it. They’d rather look the other way.

Hey, what if we put a battleship rifle (cannon) on a submarine? What could go wrong?  We have a bunch of them in surplus! 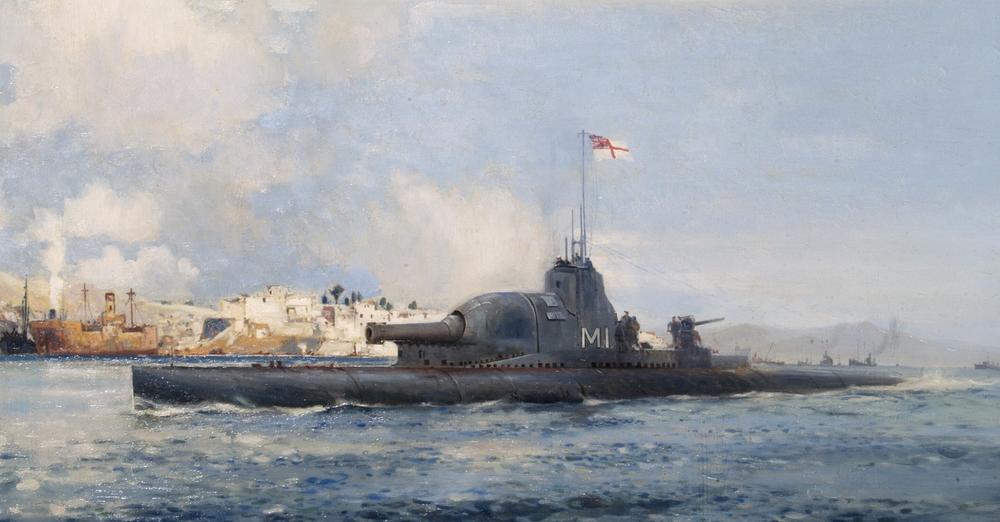 The British M-class was introduced at the end of World War I. They were originally intended to be used for coastal bombardment or as submarine monitors. They were among the largest submarines in the Royal Navy when they were laid down. Though the class was armed with torpedoes, this was not their main armament.

The submarine was equipped with an enormous 12-inch (305mm) naval gun. This foot-in-diameter gun was manufactured for British battleships in the late 1890s, but due to a lack of funding was never widely used, though Italy did mount the gun for use in some of their ships. Japan successfully used original and license-produced guns during the Russo-Japanese war, where they were used in the first all-steel naval engagement.

During the M-class manufacturing phase, the role they would play was reimagined. Rather than coastal bombardment, the M-class would take advantage of their underwater ability to prey on merchant shipping. Instead of hunting ships underwater with torpedoes, the M-class would surface unexpectedly near enemy ships and fire its naval gun at the enemy. The gun would have a flat trajectory at shorter ranges, simplifying aiming. It was assumed that a merchant ship would not be able to survive a hit from the 850-pound shell the 12-inch gun fired.

The drawback to the deck-mounted naval gun was that the first shot it fired would have to either sink or significantly damage whatever ship it targeted, as the gun could not be reloaded underwater. Aiming was done with a simple bead sight that was viewed through a periscope. 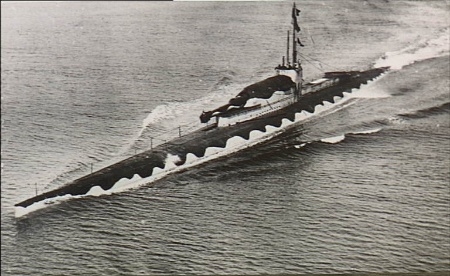 M-1, the only hull of the M-class to carry a deck gun, leaked badly. Corrosive saltwater damaged the barrel of the gun during test firing and the M1 was never involved in combat-related duties. Post-war, the M1 was struck by a Swedish ship during a training exercise in the English Channel. The blow was enough to tear the main gun from the hull, which quickly flooded, sinking the submarine, with all hands lost. 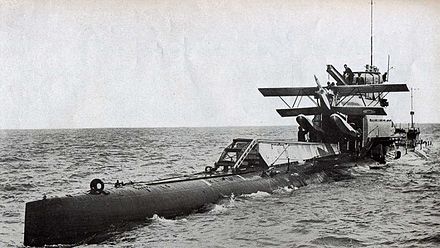 M-2 was converted to a seaplane carrier in 1925, a hangar replacing the gun turret. She was lost off Chesil Beach, Dorset, on 26 January 1932. It is thought that the hangar door was opened prematurely… never a good move. M2 lies in shallow water, 32 meters deep with the top of the conning tower only 20 meters below the surface at low tide. She is a popular attraction for local scuba divers with as many as six boats anchored above her on busy days.

M-3 was converted to a minelayer in 1927 with stowage for 100 mines, primarily to test the mine-handling equipment of the Grampus class. The mines were carried on a conveyor belt that ran along her upper deck and was covered by an enlarged casing. The mines were laid through a door at the stern. She was scrapped in 1932 after the trials had been completed. The Beyond Beef ingredients list is almost identical to the ingredients in the Pfizer Covid Vax… a coincidence? 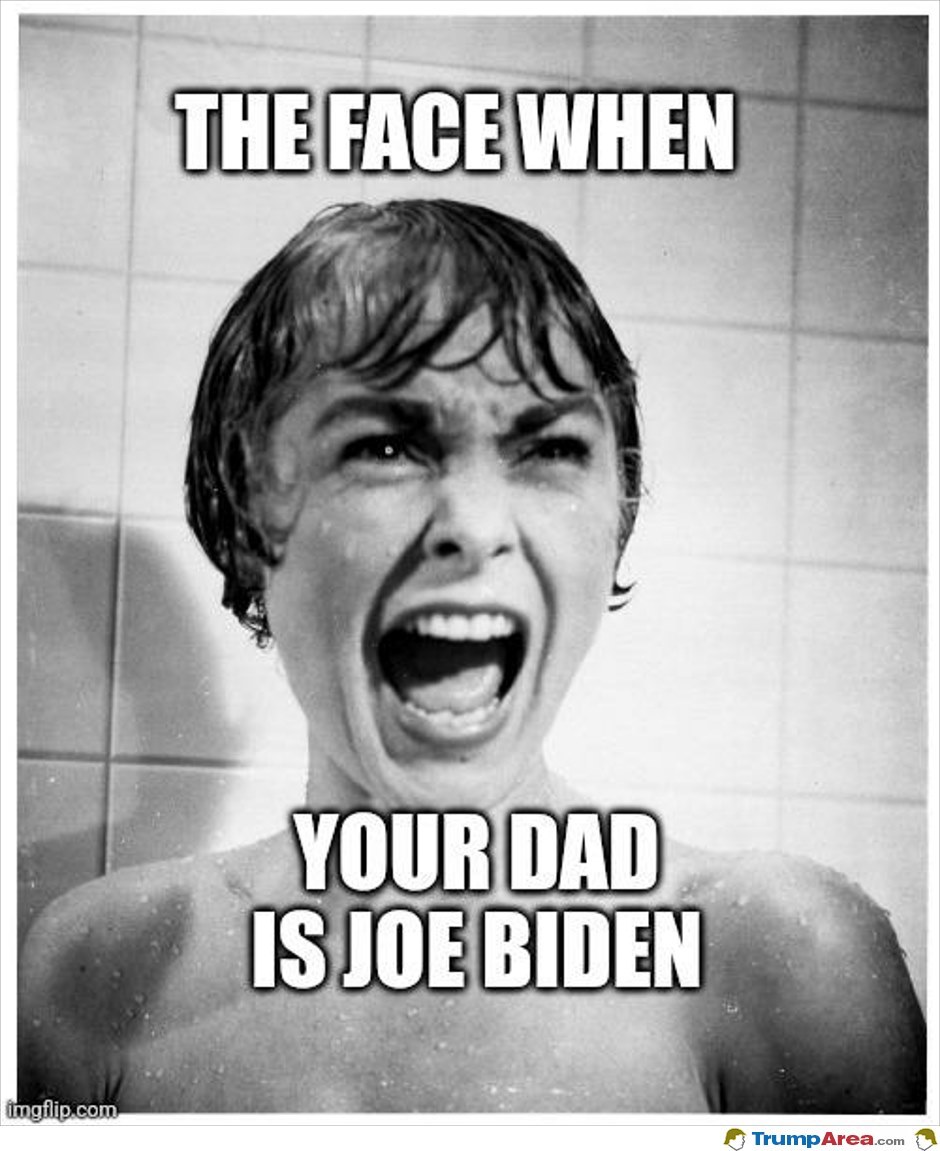 When the plunger just doesn’t work to clear the clog. 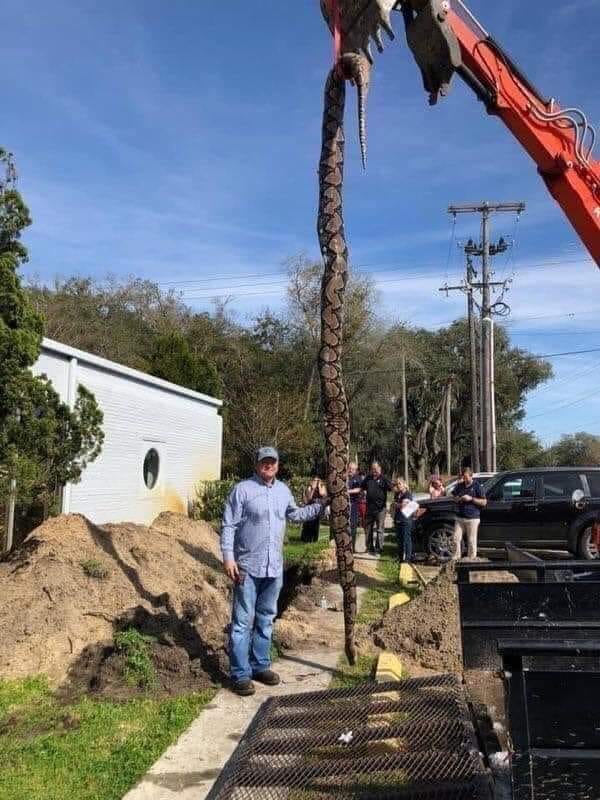