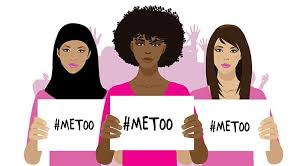 Facebook
Twitter
Pinterest
WhatsApp
#Me Too
There is an article at Legal Insurrection that mirrors everything that I’ve seen. I’ve told friends, “you’d need a screw loose to hire a woman.” I stand by that statement and my company, which consists of independent contractors, does not include women. I do work with men of all ethnicities. In the areas where we often go (we don’t operate in the USA), a woman, alone is a rape target. Why put a woman in that situation? The third world is not politically correct.

It’s funny to watch USGOV send women into places to serve in posts, best served by men. No Mexican general or admiral will give an American woman the time of day, unless they are receiving sexual favors. That applies to all of Latin America, all of Africa, The Middle East (with the possibly exception of Israel), all of Asia and the Asian Subcontinent, and Russia.
Sorry women, it’s just reality. In many parts of the world that the liberals and progressives seem to favor, women are chattel. The much of the Muslim world their daughters are sexually mutilated while they are still girls, their women are denied education and the ability to do anything without a male chaperon (because they’d be raped if they were out, alone). It’s a pretty horrible situation. Latin America is better than that, but by degree. Yes, some elite families in Mexico City or Rio send their daughters to private schools and they get jobs in daddy’s corporation but it doesn’t extent to the common people.
USGOV and many corporations are being held to an American/Canadian and European standard and it causes disfunction. Not my problem. If they want something to get done, they can hire me.

The term Fourth Estate (or fourth power) refers to the press, and news media, both in explicit capacity of advocacy and implicit ability to frame political issues. 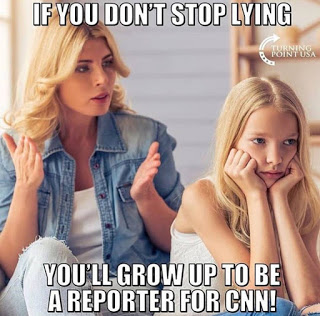 I don’t have much in the way of praise for our current crop of journalists. Some of you may leap on me like sabertooth tigers on a wounded mastodon for generalizing. I’ve known journalists who are adrenalin junkies and are hot after the next big story. They live to report the story and do not want to BE THE STORY. Some of them become “war correspondents” and risk their lives to tell the story fairly.

But a lot of them are lazy bums, sexual deviates and charismatic charlatans who have never held an honest job in their lives. There are a lot of those same well-funded young people take liberal arts courses and receive their PhD in journalism studies so that they can teach it. Most flecks would resort to being bar stewards in knocking shops if they were fired from the paper or the university. I can’t change the truth.

Lawyers of today occupy positions that were taken by priests, shamans and necromancers in epochs past. Priests told potentates what was right and wrong. Lawyers tell people what is legal and illegal – in a world where “right” does not exist.

The CIA was started (Gen. Donovan) by a lawyer and the place is filled with them. You can’t swing a dead cat around your head with out hitting a lawyer or a shrink there at Sodom-on-the-Potomac. There is a learning point to all that.  Donald J. Trump surrounded himself with attorneys. He wasn’t careful enough in his selection.

If you’re in trouble you call a cop, a doctor, a lawyer or a priest. Most people don’t call journalists. Not first anyway.