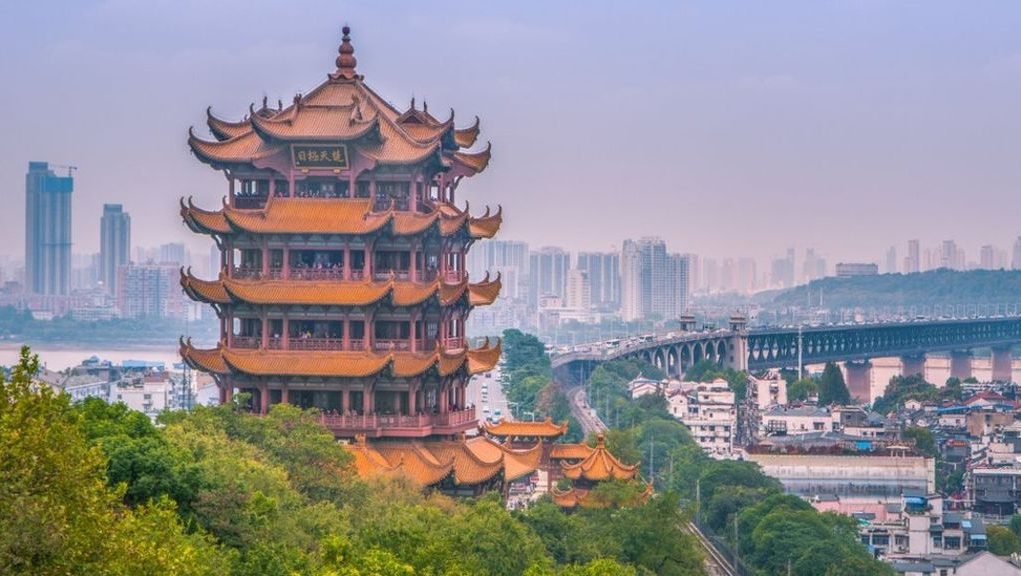 Beijing boasted that the final total investment in the GlobalFoundries plant could be US$10 billion. The plant was intended to produce 300mm wafers, a key material in making chips, but production never started at the 65,000 square meter facility, which was completed mid-2018.

US chip giant GlobalFoundries has halted operations at a joint venture factory in China, the company has confirmed, dealing a potential blow to China’s bid to own a bigger slice of the global semiconductor market. They will be moving on – making a CHEXIT. GlobalFoundries laid off all of their Chinese workers.

The flight of American companies begins.

By all accounts, the People’s Republic of China is looking at producing for its domestic economy as the outside markets for its wares will be drying up. Looking inward allows China to keep tighter control on the population, which they expect will be discontent with the “new conditions” in China, moving into this decade. Higher unemployment, higher food prices, higher prices on imported goods, lower productivity in the industrial sector.

The People’s Liberation Army (including the Army’s Navy and the Army’s Air Force) is looking at a reduction in new systems acquisitions and a smaller budget from the Central Government and a reduction in revenue from its narcotics production (for export) business and its money laundering businesses on Saipan.

One thing many people don’t realize is that while China trumpets loudly new weapons systems, most of their military is very basic – they typically buy at most a handful of units of a new system; like the Russians, it enables them to claim it is in military service. Unlike the Russians, it isn’t an issue of affording the equipment – it is an issue of operating and maintaining it. Young Chinese men, especially those smart enough to run and service high tech equipment, are avoiding military service, so there are few service members who can use it.

The Two Sessions will not be kind to the Army, the Army’s Navy and the Army’s Air Force. The military mission will be increasingly focused on internal population control and surveillance of the Public Security Police (BSB).

As usual, you can trust that Virtual Mirage will bring you the information that the mainstream media does not.