Thoughts for a Saturday 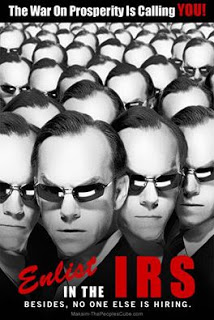 Some of you with short memories, may have forgotten the ObamaNation. You may have moved on to winning and you forgot those dark days when the government weaponized the IRS against patriots.

You may have forgotten the Tea Party demonstrations when Americans gathered peacefully together to protest – took time off work and showed up clean, neatly dressed, and distressed. The left said that it was fake because nobody bussed the protesters in, paid them, and provided them with signs and a box lunch.
It’s easy to ‘move on’ and accept low unemployment, tax cuts and talk of peace on the Korean Peninsula as the new normal. Back in the days of ObamaNation, the Defense Dept and the CIA were tasked with stopping global warming and a substantial bit of your tax money was focused on the hoax.
That’s back when the First Lady (different than the one now) was on a charge to make all school lunch unpalatable. You recall her don’t you. She’s the one who says that she will always be THE First Lady – some say that she wants to be POTUS.
You recall the years when your house lost 1/2 of its value. (Blame the RINOS and the Dems)
Those were the days when national focus was put on which bathroom you should use.
It’s better now. Those days are in the rear view mirror. But it never hurts to be reminded. 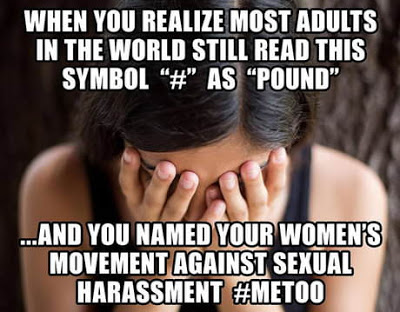 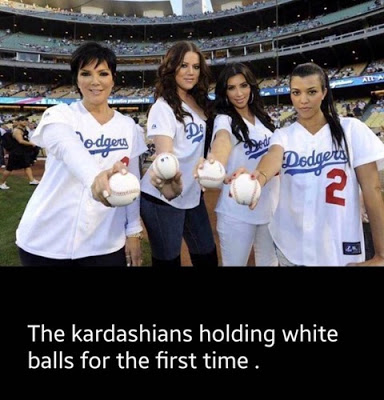 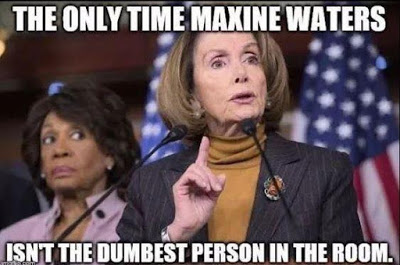