Where the Heck is Nauru?

Essentially, it’s an island near Australia which declared its independence. The island was covered in guano (bird crap) which was strip mined. Nauru boasted the highest per-capita income enjoyed by any sovereign state in the world during the late 1960s and early 1970s. When the phosphate reserves were exhausted, and the island’s environment had been seriously harmed by mining, the trust that had been established to manage the island’s wealth diminished in value. The birds shat elsewhere and it would take 10,000 years or so of flocking there to restore what had been removed.
To earn income, Nauru became a tax haven and allowed money laundering activities. Banks popped up along the main street in Meneng.  Between 2001 to 2008, and again from 2012, it accepted aid from Australia in exchange for hosting the Nauru Regional Processing Centre. In essence, that’s where Australia ships the illegal aliens that show up on its shores. Not a bad solution but the place can only host so many Iranians, Somalis and other Mohammedans.
President Obama generously offered to take them all. President Trump put the brakes on that (more about that here), and Australia doesn’t know what to do.
What about Russia and China? Won’t they take the shiftless refugees from savage lands? Un, no. What about Saudi Arabia or the Muslim nations of Indonesia or Malaysia? They’re not biting.
WHY would the US want more shiftless human detritus brought here, who likely would not assimilate and would cause problems? Is there any city in America which wants many thousands of people which Australia feels are too dangerous to roam their own streets? San Francisco or Austin? Maybe Sweden?
The human condition is wretched, but the sand people need to go back to their savage nations – or maybe Yemen, where they could join one army or another.
Thank you President Trump for saying NO to Australia. If the Aussies feel their Iranians are so precious, they can take them off the rock and settle them in Melbourne.
MAGA
Lock Her up.
Build the Wall 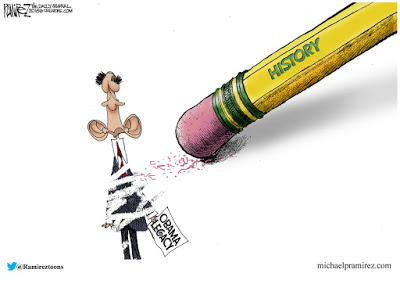