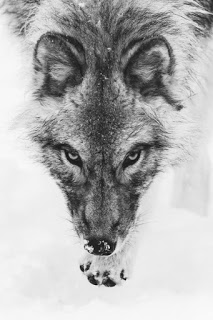 Facebook
Twitter
Pinterest
WhatsApp
I’ve found that while many on this blog may label me a conservative, in White Wolf Mine country, I’m somewhat ‘left of center’.
I characterize myself as a moderate Constitutionalist, with emphasis on the Constitution and the rules established by that document and the Bill of Rights, which further defined the role of government and limited it.
Being an outsider who used to have California license plates on his vehicles (all are Arizona plates now) puts me at 2.99 strikes against me from the get-go.
However I do openly carry a handgun everywhere and that may reduce the strikes to 2.5. There was an accuracy challenge and I beat the two locals in a fair test of skills, which may have upped the strike count to 2.75.
I know one of the local ringleaders who moved in the same circles I did in doing clandestine work for a living (now a has-been like me) and that may have dropped the strike count back to 2.5. I didn’t know that he was up in the area until it was pointed out about a month ago by one of my old navy peers and I reconnected. He introduced me around and kept me from getting an unfair three strike mark.
Things I have said that strike a discordant note: 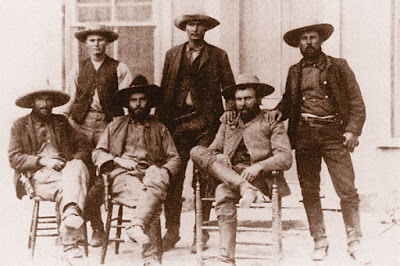 There aren’t that many people around, but those who are are keeping an eye on me. Having a newly discovered, built-in old guy peer group, that is established as being on the horrible side of dangerous (way beyond despicable) may be my one redeeming chip in the game. That the peers also have multiple aircraft is another plus.
To be fair, the area has that sort of reputation. The Hashknife Cattle Outfit still exists.
I went to high school with an Arizona State Highway Patrol officer who told me that they had a standing order to tread softly in “Moqui” country (the Mogollon Rim area).
Quoting from the link above:

The night after the shooting, Hashknife cowboys were drinking in the Wigwam Saloon and remembered that the robbers had paid for two shots of whiskey which they left behind in the robbery. Intent on rectifying the “injustice” 15 drunken Winslowites took the train to Canyon Diablo. They borrowed a shovel from trader Volz and he also gave them a Kodak box camera to take a photo of the dead outlaw in hopes that someone would identify him (and pay a reward).
Pulling him out of his casket, the cowboys leaned him against a grave barrier and poured a drink between his clenched teeth. After posing for pictures, the cowboys reburied the outlaw with the unfinished bottle of whiskey. Although the photos were widely distributed, no one ever came forward to identify the robber.

Winslow is about 60 miles northeast of the White Wolf Mine.