Dong Jingwei gave the U.S. information about the Wuhan Institute of Virology that changed the stance of the Biden administration concerning the origins of the COVID-19 pandemic.

Dong was, a longtime official in China’s Ministry of State Security (MSS), also known as the Guoanbu. His publicly available background indicates that he was responsible for the Ministry’s counterintelligence efforts in China, i.e., spy-catching, since being promoted to vice minister in April 2018.

Dong is the highest-level defector in the history of the People’s Republic of China.” 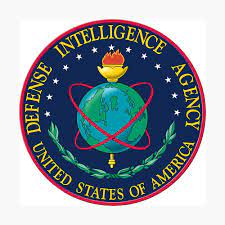 Dong gave the DIA copies of the contents of the hard drive on Hunter Biden’s laptop, showing the information the Chinese government has about Hunter’s pornography problem and about his (and Joe’s) business dealings with Chinese entities. Naturally this embarrassed the Biden Crime Family.

-Names of US citizens who provide intel to China

-How the Chinese government gained access to a CIA communications system, leading to the death of dozens of Chinese people who were working with the CIA

Can Dong Jingwei be kept safe from the Biden Crime Family? They aren’t the Clintons…

Get that Mask On! 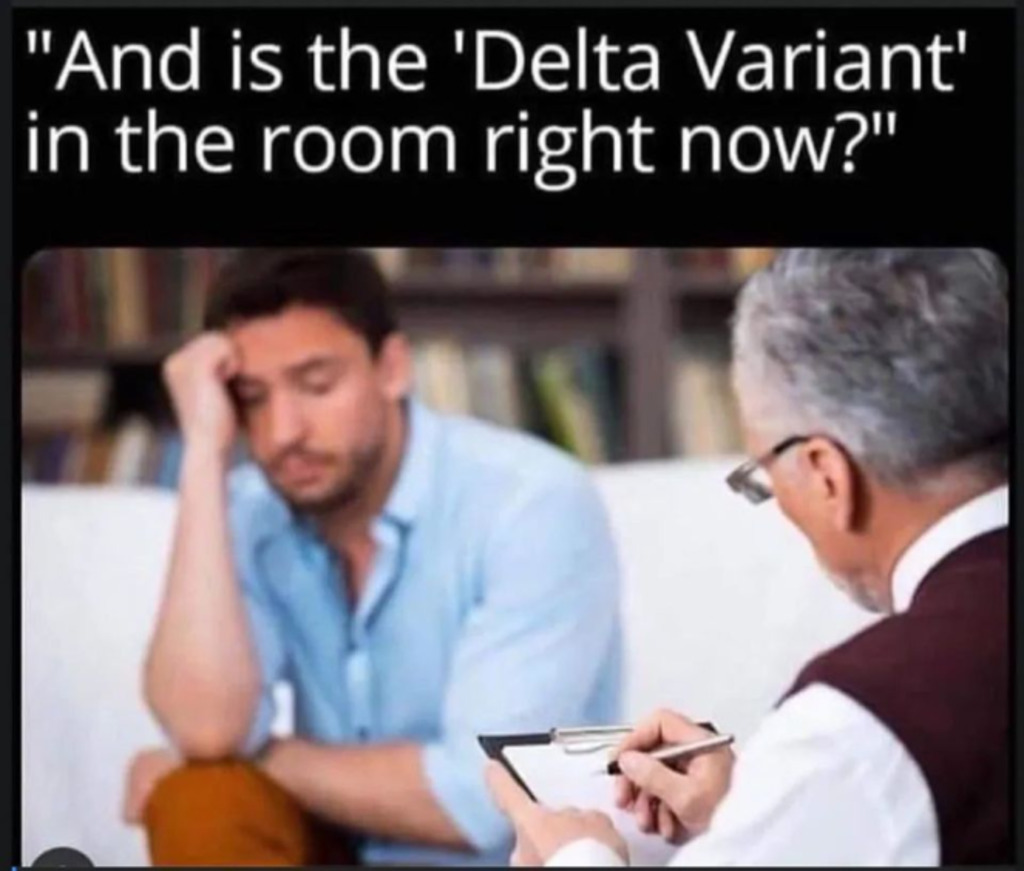 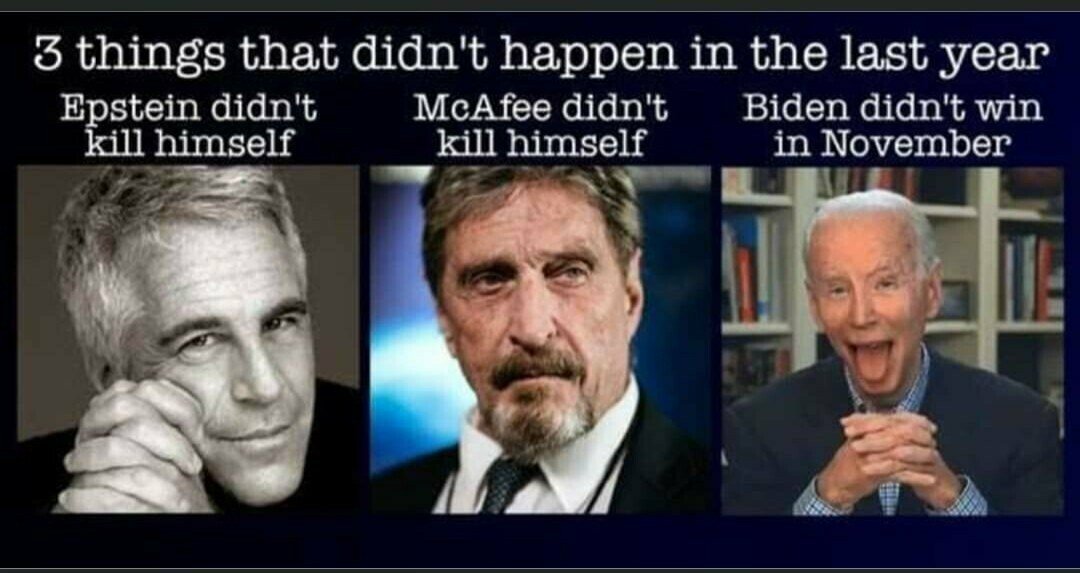 From the Dr. Who Historical Records 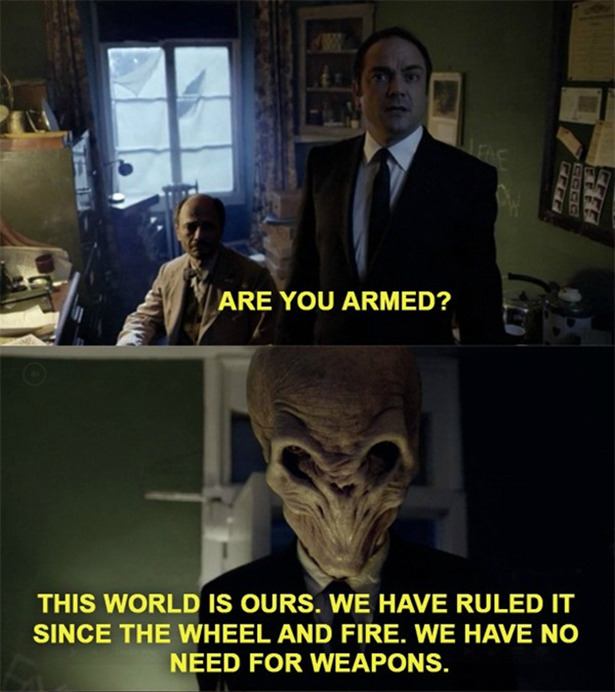 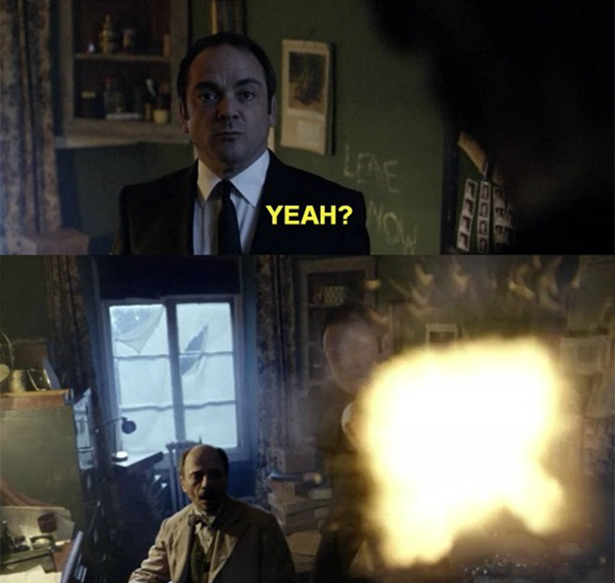 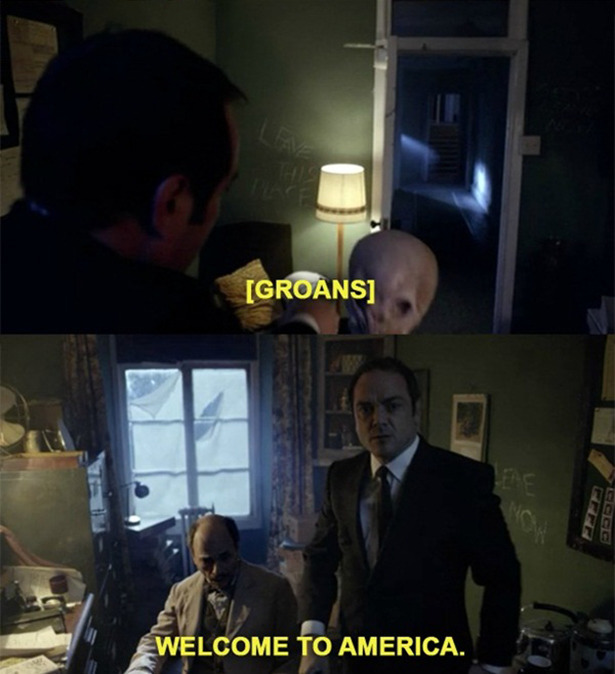 The progressive writers were trying to satarize America, and in so doing, made the point.