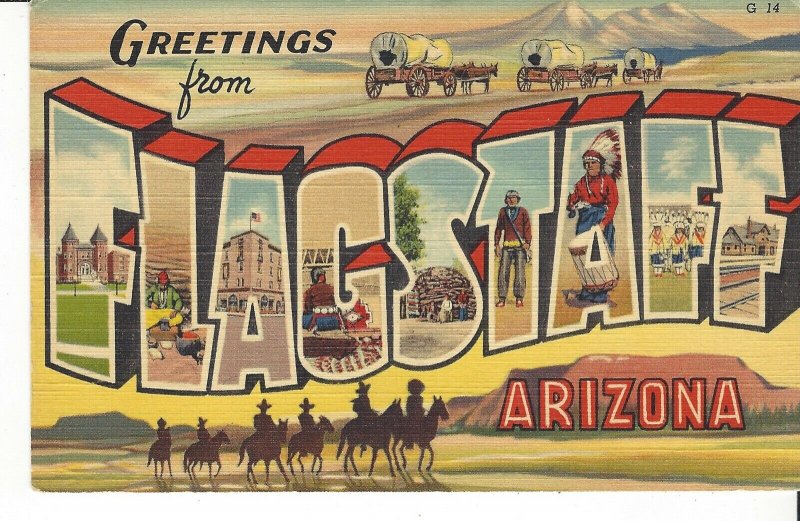 I drove into town yesterday and had lunch at La Fonda (there is also one in Camp Verde). They’re run by the Garcia family and have been around for at least fifty years (three generations of Garcias). They shut down when there is a wedding in the family and have the party there. In 2016 they remodeled the place. There is a lot of good Mexican food on the plate – and I have a difficult time finishing a lunch portion.

There were a number of Navajo people eating there and waiting in line. There is often a line. The Navajos all wore masks. I don’t make fun of Navajos when they wear masks. They lost a LOT of people to the plague. Not a joke. Most of the people there at La Fonda were from the Rez. I spoke to people in line and they ticked off family who died. There’s been a lot of pain with those families, and it hasn’t gone away.

Referencing the photo above, the road is now paved and the city grew up around it. Finding it – well, just nav it, because it’s now in a residential neighborhood off Route 66 (where you get your kicks).

I don’t plug businesses very often here on the blog, but I’m going to do that now. https://www.penwerkz.com/

Lyle Rawlins makes some really neat wood bowls, pens, and goodies. I’ve known Lyle for at least 1000 years. He’s that old. Nobody knows exactly how old. It’s possible that Noah got hints from him on how to build an ark. But I digress.  He works out of a shop behind his house. It’s a one-man show.

I have one of his bowls on my desk here at the White Wolf Mine, it holds Jolly Rancher hard candy. If you come to the office to talk to me, you can take a piece or three of hard candy to eat while you talk/muble, or take a Jolly Rancher to go, if that’s your pleasure.

If you’re looking for a unique gift, you can always give him a call, or e-mail him. Tell him that his friend, Larry, sent you. He may up the price if you do that, though…don’t tease him about the ark. He’s sensitive about having had to tread water for 40 days and nights. 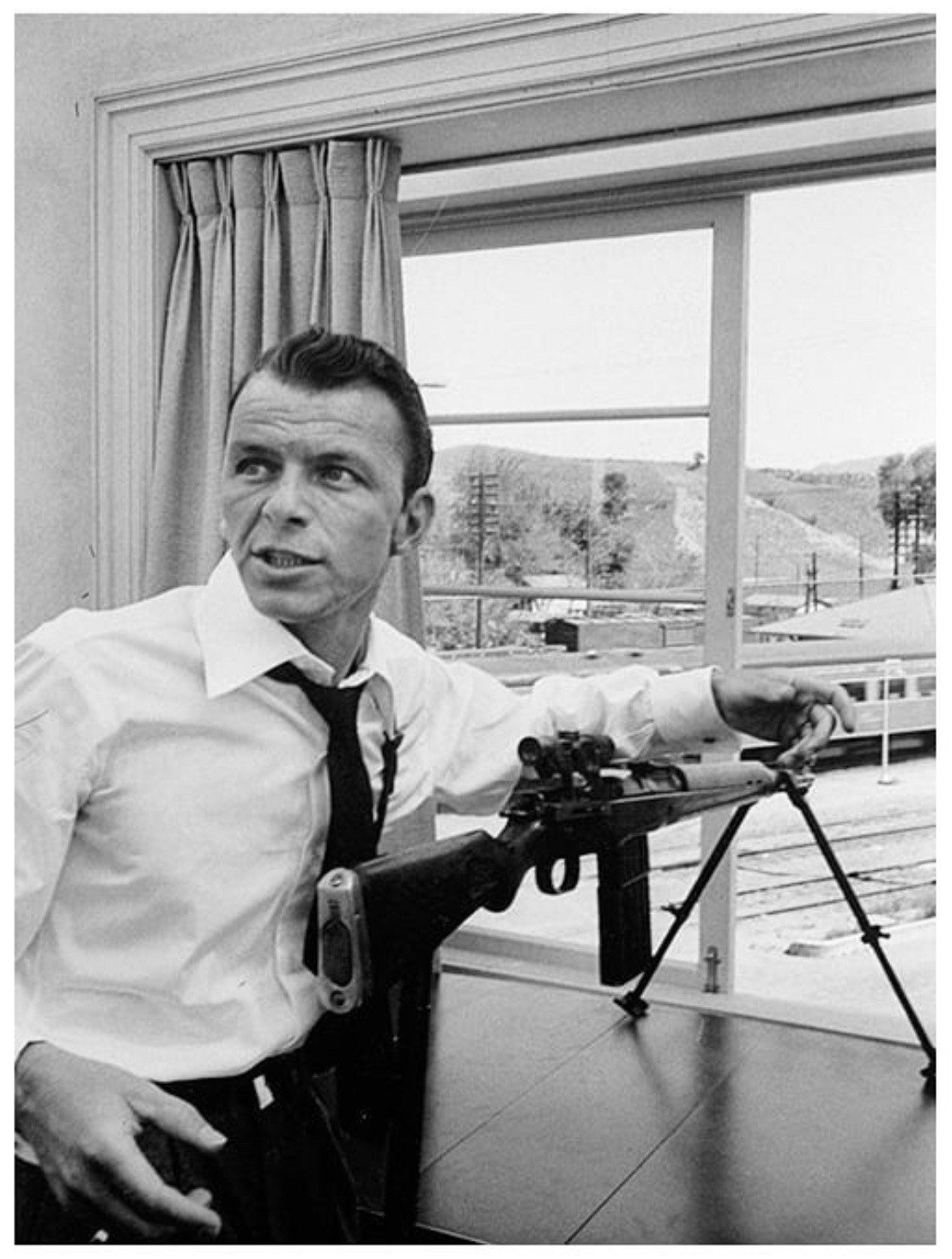 Any further comment would likely qualify as a conspiracy theory, and we don’t deal in theory on THIS blog. 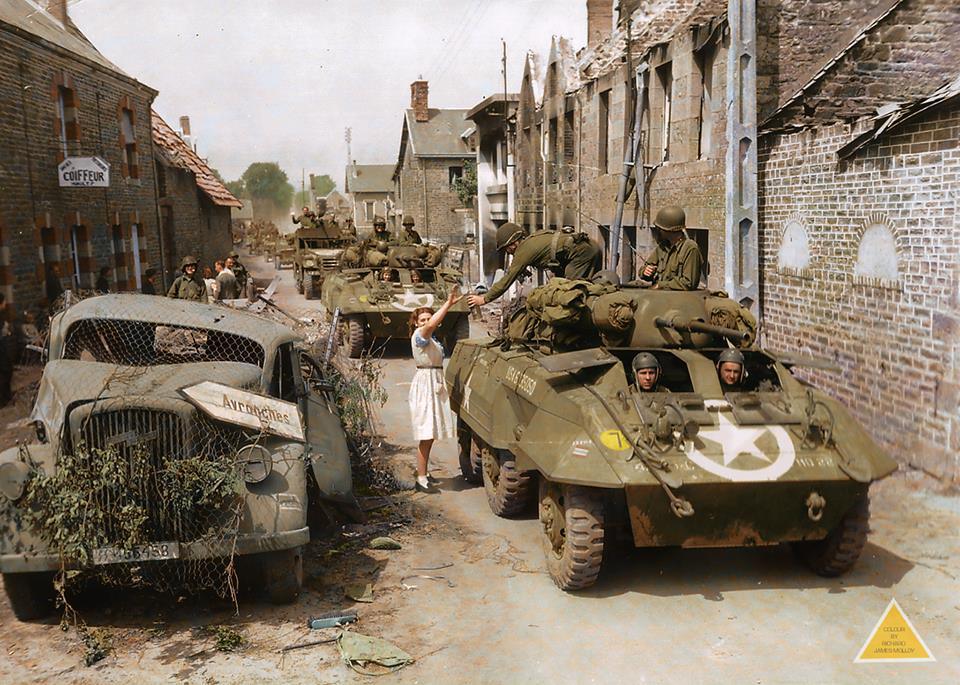 The photos relate the mess, but never the smell. A unit of the US 25th Cavalry Reconnaissance Squadron (Mechanized), 4th Armored Division moves through the village of Le Repas, commune de Folligny (Manche), in Normandy on July 31, 1944.

Now we have a Space Force

Space is not particularly messy. Not until the war starts and the debris proliferates into a metallic ring around the planet. 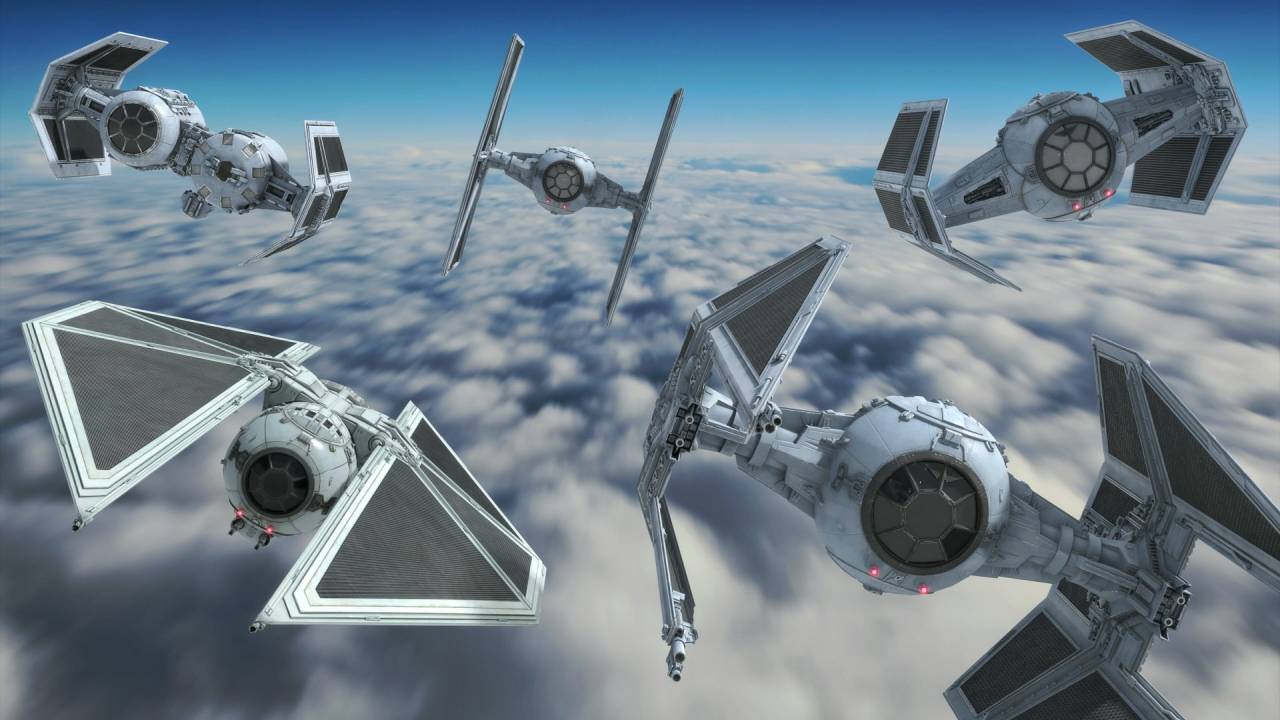 The Democrat Party sent the (above) designs to the USSF – they seem to have a particular appeal. Of course. The Dems also love red lightsabers. You could have predicted that one as well.

The whole UFO scare (more here) will likely lead to more national lockdowns as the mandarins assess the threat… the whole murder hornet thing came and went, but UFOs are terrifying, as terrifying as a plague, for instance. I expect Fauci to shift to UFOs as his traction with the plague is decreasing. He can be the next UFO czar. 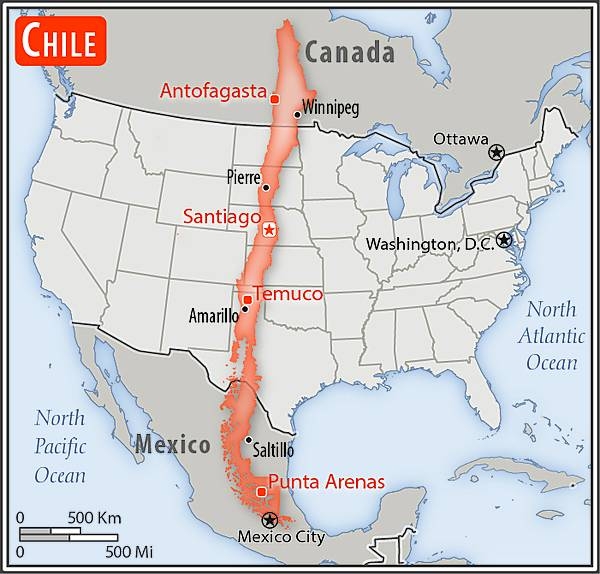 (Amarillo made the map, Old NFO!) 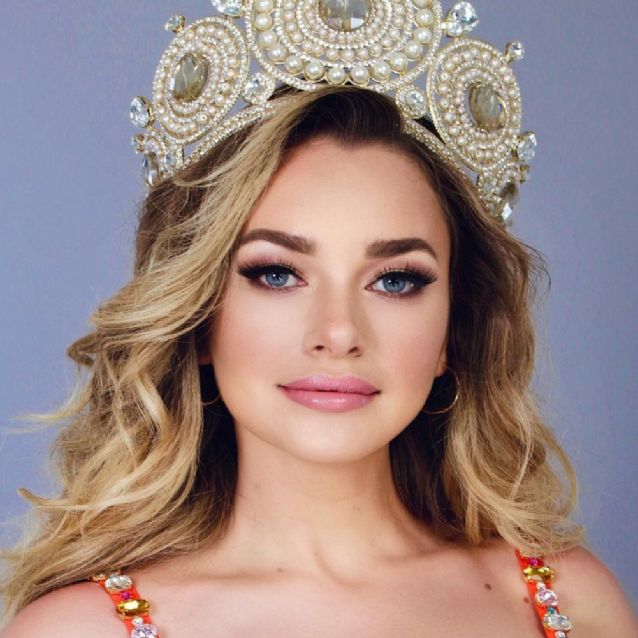 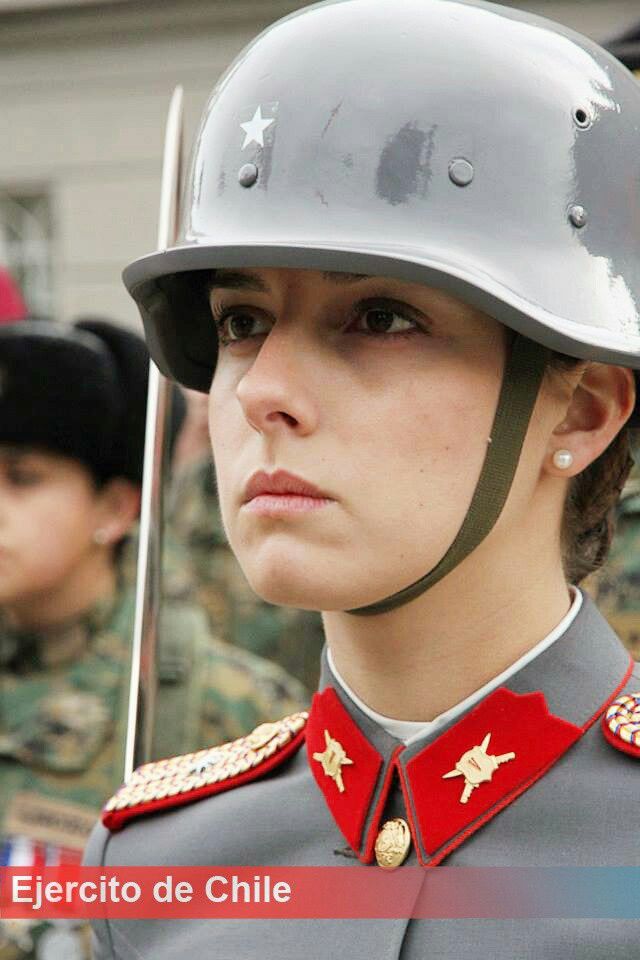 Chile’s army is the most advanced in Latin America and is equal in size to Great Britain’s.

They have proud military traditions and stand ready to defend the nation.

The Chilean economy is strong and there is a concerted effort to reduce poverty.

Argentina has been known to have made noises about annexing the portion of Chile contiguous to its borders… really? I think that if I had Chile as a neighbor, I’d be nice to them – maybe buy chilies from them or something.