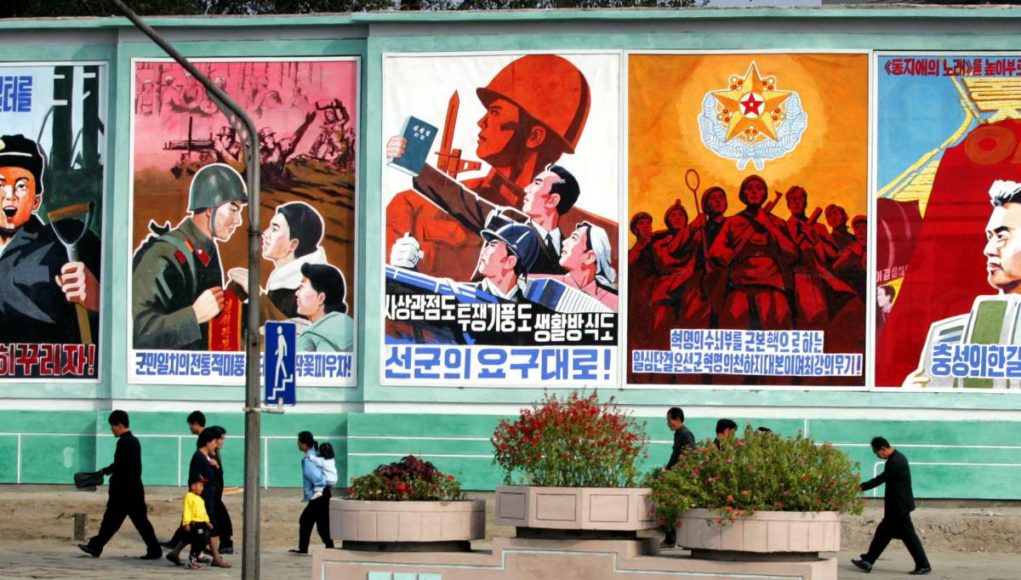 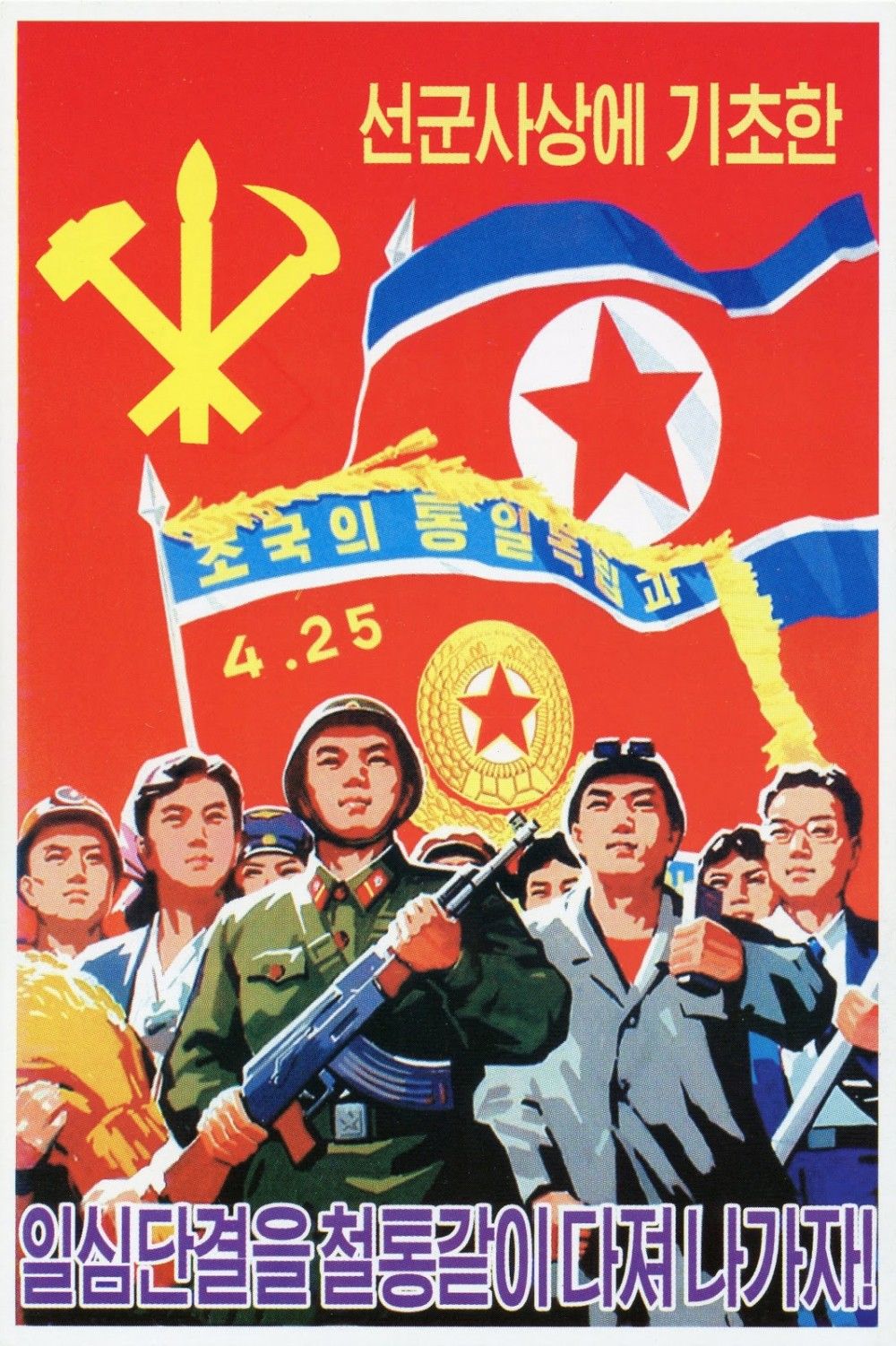 The North Koreans haven’t stopped their long march just because there is rioting in the streets and looting of businesses in the distant USA.

There are two inter-Korean business zones near the border between the Koreas. The manufacturing was owned by South Koreans and Communist North Korea provided (slave) labor. That’s all shut down now. Border guard posts that had been removed under a tension reduction deal are going back up.

The North Korean decision to move troops to the now-shuttered industrial complexes at Kaesong and the Mount Kumgang tourist zone on the east coast were punctuated by the North Koreans demolishing the “cooperation center building”.

There was an underlying hope that South Korea would simply capitulate to the North and then they could move down and take charge and enjoy acquiring a wealthy, well-fed environment rather than the Hermit Kingdom where they live, and the population is continually on the brink of starvation.

The De-Fund the Police Movement 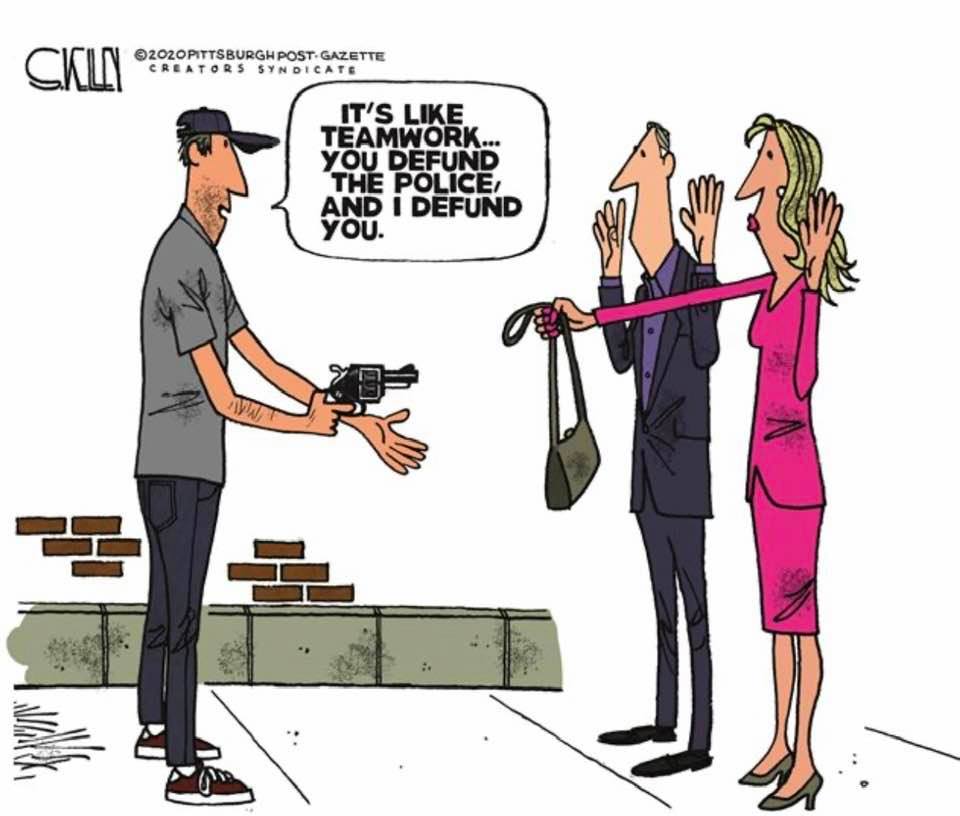 All this means is that if you call, screaming for help, the police will take their sweet time getting there and on arrival, after the suspect is long gone, they’ll take a report. Because there will be many fewer officers, they’ll be spread thin. Maybe they can get to you in a couple of days.

If the suspect is a member of a protected class, the DA will never file the case.

They are also saying that if you need protection, you need to look to yourself and yourself alone. I’m personally cool with that because it’s how I have always lived my life. I don’t know about the sheep, though.

I saw a piece on Fox News wherein Albuquerque City will be sending unarmed and unarmored social workers to 911 domestic disturbance calls instead of the police. When you consider that those events and traffic stops are where most police officers are killed, it will be interesting to see how it ends up over time. In the same piece, Albuquerque City officials are most concerned about non-inner city people reacting violently (inappropriate) toward violent inner city looters and criminals.

Identify the Movies and the Characters 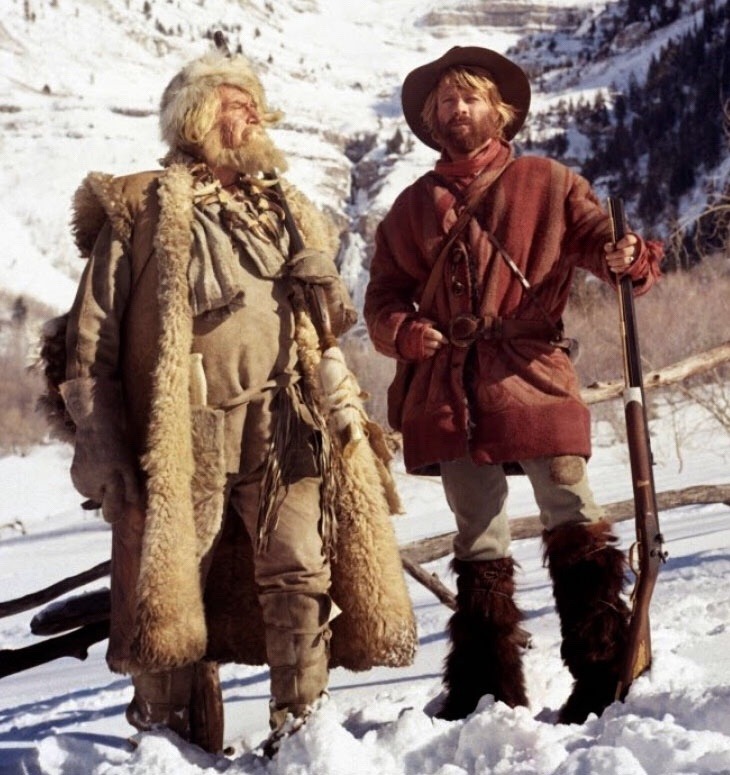 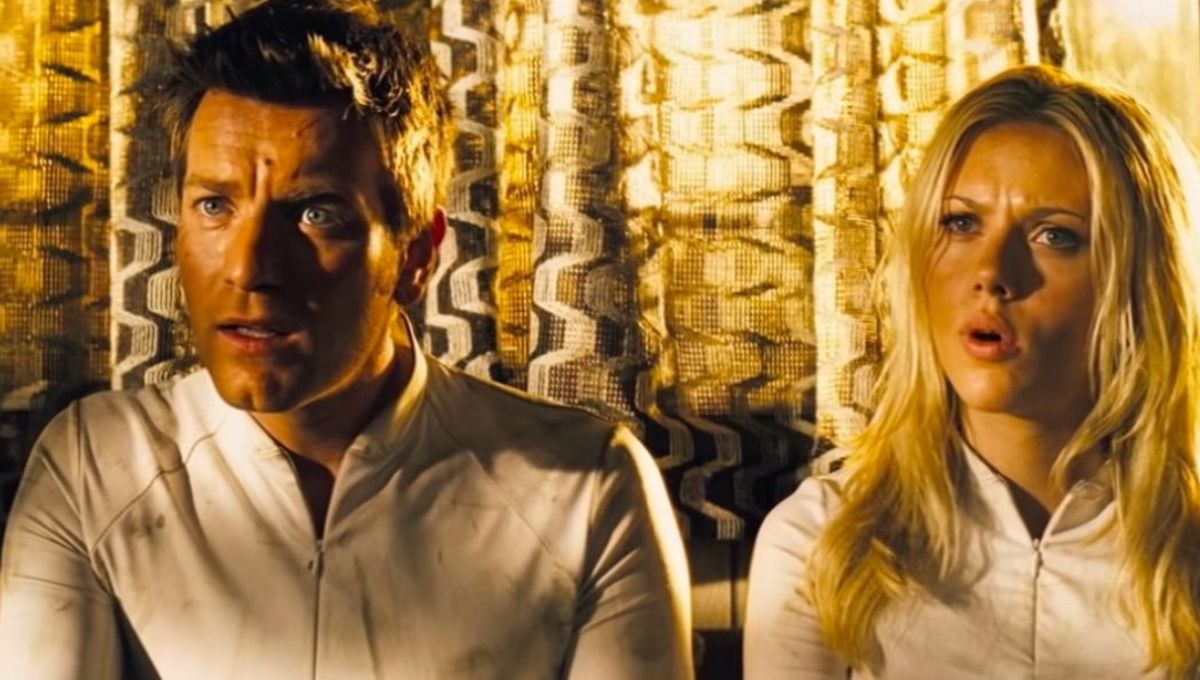 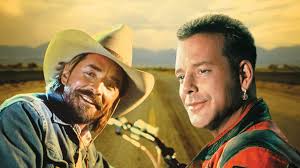 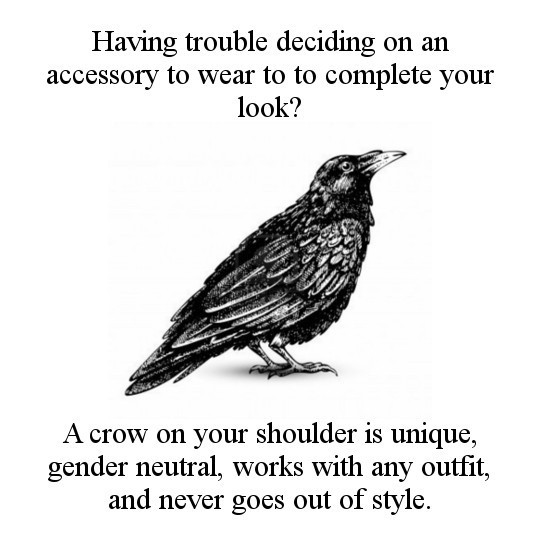 If you are going toward the pirate look a crow won’t work and it will have to be a parrot.  I’m not making the rules here, just interpreting them. And if you end up with bird crap on your shoulder, don’t blame me personally.