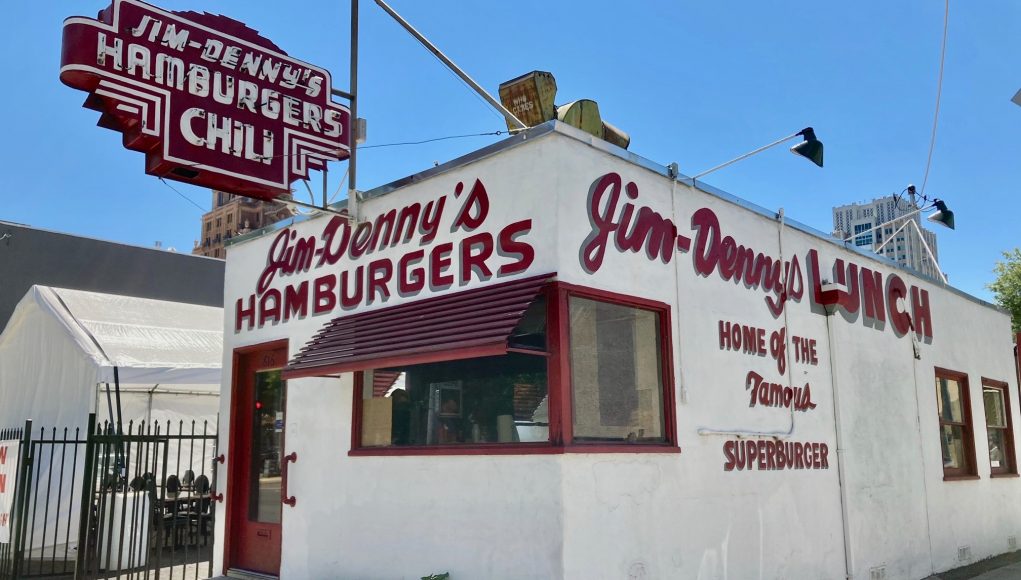 Today,  VM features recipe ideas for chronically underweight people. When other blogs zig, we zag – can’t help it. I call it the Arizona Diet. 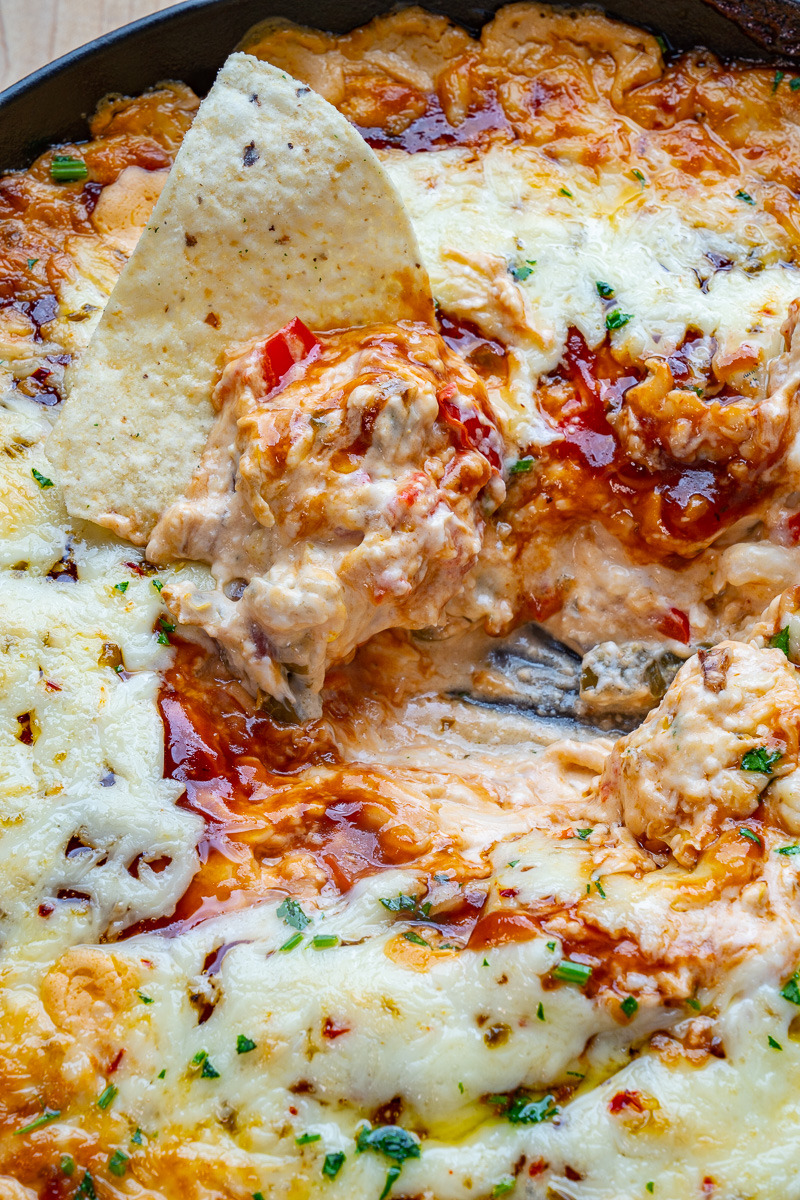 Adding the BBQ chicken to the mix makes it the perfect diet snack. Delicious and nutritious.  Eat it right out of the pan, hot, while the cheese is gooey, scoop generously with corn chips, or add it to a warm flour tortilla. 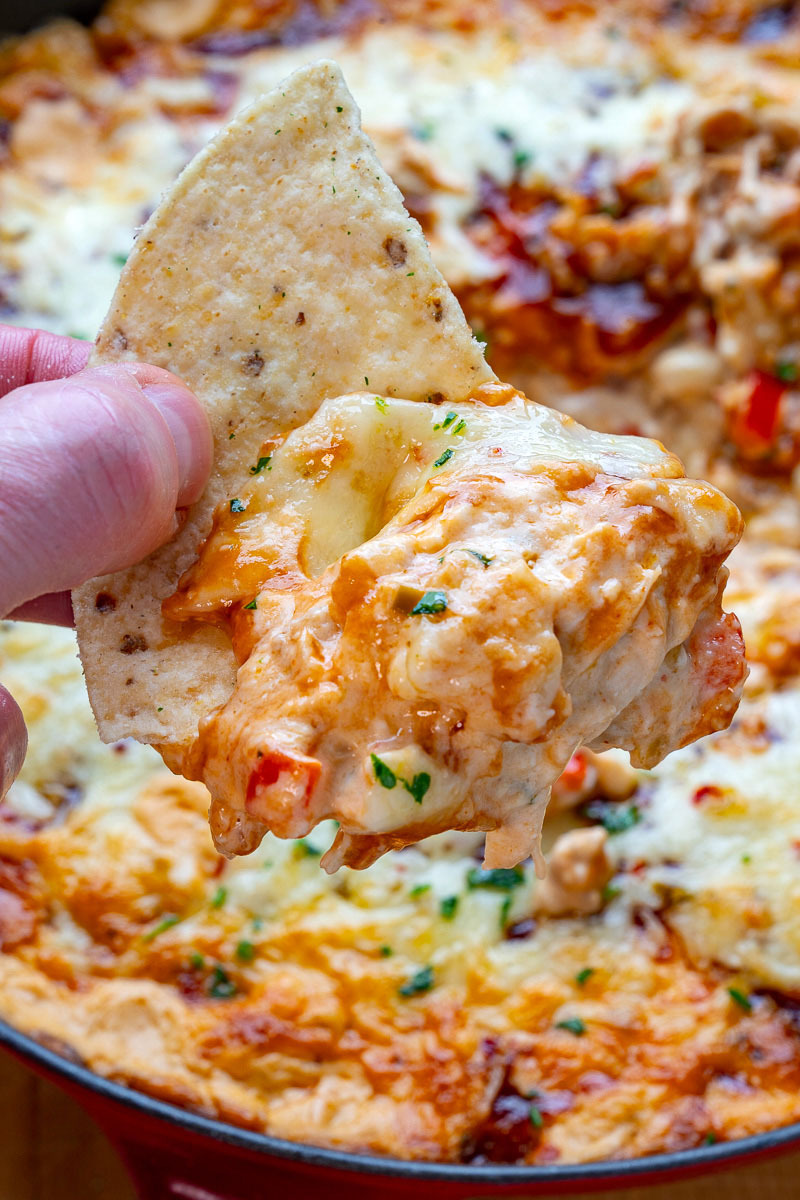 The recipe: buy chorizo, cut open the sausage, and lay out the contents in a pan. Cook it until the grease begins to separate from the meat and then add queso (Mexican cheese). I can’t tell you how much. Just until it looks about right in. terms of ratio. You’re going to want a lot of cheese. Cut up 1/4 of a red bell pepper and add the cubed pepper, add green onions cut up very thin & parsley chopped finely. BBQ the chicken separately. Shred the chicken and add it.

Heat it up and mix it,  then let it simmer for a couple of minutes before eating it.  You can also serve it alongside guacamole if that’s your taste preference. It pairs with Negro Modello – which tastes good and is racially correct.

Could you be culturally appropriating? No, the Negro Modello makes everything ok. If you’re unsure, crack open a second one.

You should listen to music while you eat. Can you listen to Arizona Music? You have my permission. Don’t move to Arizona. Nothing personal, but we have enough people now that I live here.  Just listen to the music while eating your Arizona Diet food.

Food labeling is confusing. But do not be deceived!

When orange juice says it’s non-GMO, recognize that all oranges are non-GMO. The only potential GMO products in the USA are papaya, corn, alfalfa, soybeans, cotton, potatoes, squash, canola, sugar beets, and apples.

When organic milk is labeled antibiotic-free, remember that all dairy products, including milk, are always antibiotic-free. The same applies to meat.

When a jar of peanuts says it is made in a plant that processes peanuts just use your common sense (and roll your eyes).

When a bag of apples says it is gluten-free, remember that gluten comes from wheat.

But he remembers when Hank played the Opry high as a kite
While Patsy Cline was out walking after midnight
He saw the torch being passed from Lefty to Merle
Now there’s so-called successors
But it’s hard to find a hero in this world. 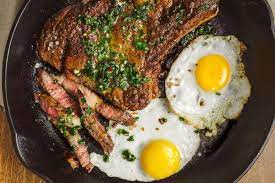 Is it acceptable to tuck your fried eggs and steak into a flour tortilla and eat it like a burrito?

I say that it is, but add some avocado slices and maybe a little grilled onion on top of the chimichurri. You may have a different opinion.

Would hot sauce be necessary? I think that’s optional.

The common core ingredients are flour tortilla(s) and quality cheese. Beyond that, you can put anything between the tortillas. Green chilis, shredded beef, chicken, and pork are most common. Mexican food is like that – same stuff combined differently. 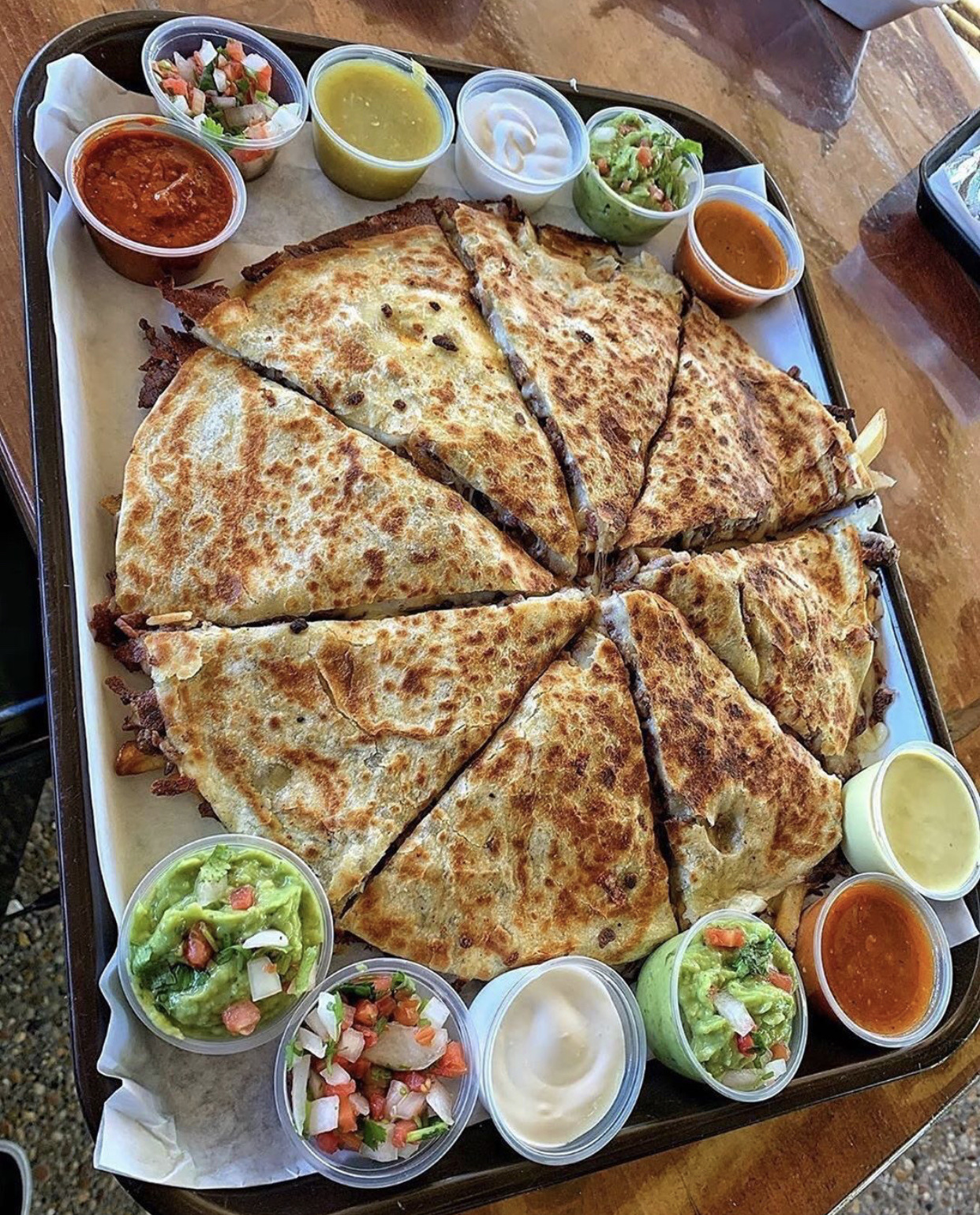 The key to a great quesadilla is to have sauces to put on it or dip it into. Pizza rules apply. You need to start at the point and eat backward toward the broad end of the slice. Any other eating style is … barbaric.

I don’t eat it every week or anything even close,  but I do enjoy this as a main dish/protein. It’s simple. Chicken breasts, cut into smaller strips, fry them with the same dredge that you’d use for any fried chicken. Fry them in 1/2 butter,  1/2 olive oil. When they’re just about done, add some lemon juice (better if its reduced, but you don’t need to get that exotic), lemon slices, white wine, capers, and spices to taste.

Don’t go too heavy on the wine.  You can overwhelm the dish. 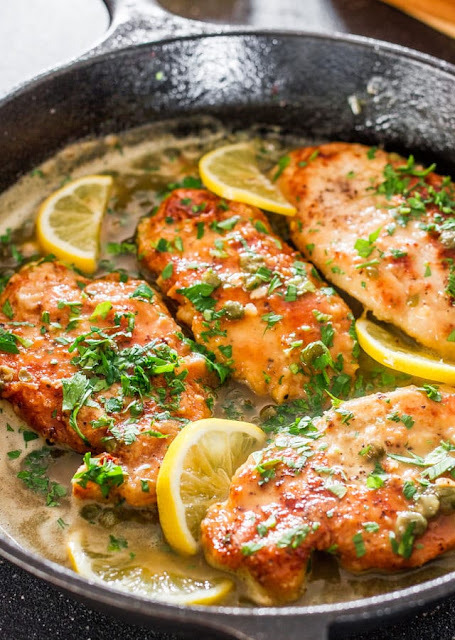 That’s what we call it in Arizona. In France, it’s just “toast”, I guess. Frankly (yes, that’s a play on words), I’ve never seen French Toast with maple syrup drizzled over it in France. It’s. quite a disappointment. 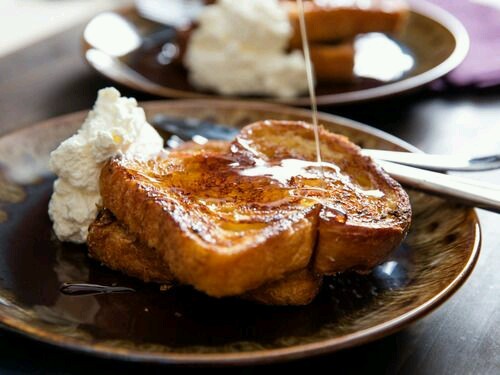 I think that you’re ready for the weekend.