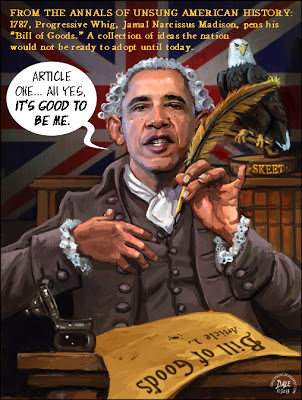 Facebook
Twitter
Pinterest
WhatsApp
The world has changed since 2008 in some interesting ways. I’m working on a list. You may wish to chime in with your observations as well. The definition of normal has been moving from what it was to what it apparently has become. Panta rhei — “everything is in flux”
This is the NEW NORMAL

1% return from a savings account – doesn’t even keep pace with inflation.

“Unemployed” means receiving the same money from the government that you made working – nearly forever.

Was Campus Rape Victim – Is “She asked for it”

Was Unlawful Detentions – Is Preventative Detentions

Was the Press – Is Obama’s Court of sycophants

Was Islamic Terrorist – Is Freedom Fighter

Was Bill of Rights – Is Bill of Goods
This would seem to be the world that we wish to leave to our children and grandchildren as their legacy.