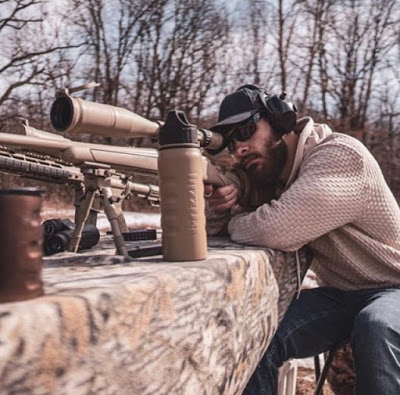 In the event of an apocalypse, if you aren’t armed, you are just collecting supplies for somebody who is.

America’s abundance was created not by public sacrifices to the common good, but by the productive genius of free men who pursued their own personal interests and the making of their own private fortunes. They did not starve the people to pay for America’s industrialization. They gave the people better jobs, higher wages, and cheaper goods with every new machine they invented…

Things to do while you are practicing “social distance” 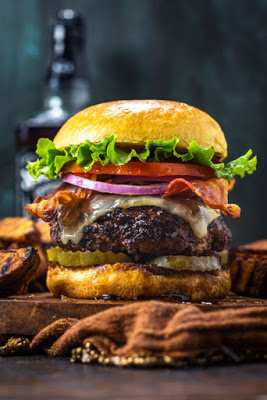 Eating and exercising don’t need a party to make them valid and fun. Yes, I know that in time you will have to bake your own buns and you may need to move to freeze-dried onions. And the tomato may need to go away as will the lettuce, but it doesn’t mean that you need to give up a delicious cheeseburger (if you are prepared).

Keep in mind that a lot of people do not act rationally. I mean, if there was an earthquake in Southern California on the heels of this whole Chinese Plague, and the water was cut off – stand by for action. When the absence of toilet paper in the stores causes people to fly off their rockers, the absence of water in a desert like SoCal would be – – an interesting study. 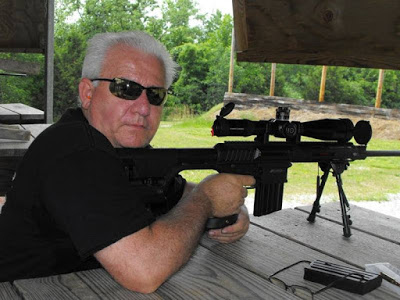 Here at the White Wolf Mine, where clean pure well water is available, the air is clear and the law is a two hour run – code three – away, social distance is the rule rather than the exception. In all circumstances to the disruption is minimal.
The disruption to my work is considerable, because getting on an airplane and flying wherever is now a challenge. But so long as there is enough practice ammo, the range is wherever I plant my rear. It’s the perfect time to try out new loads and get with friends who want to work at 800-1000 meters.