The Mosque Next Door 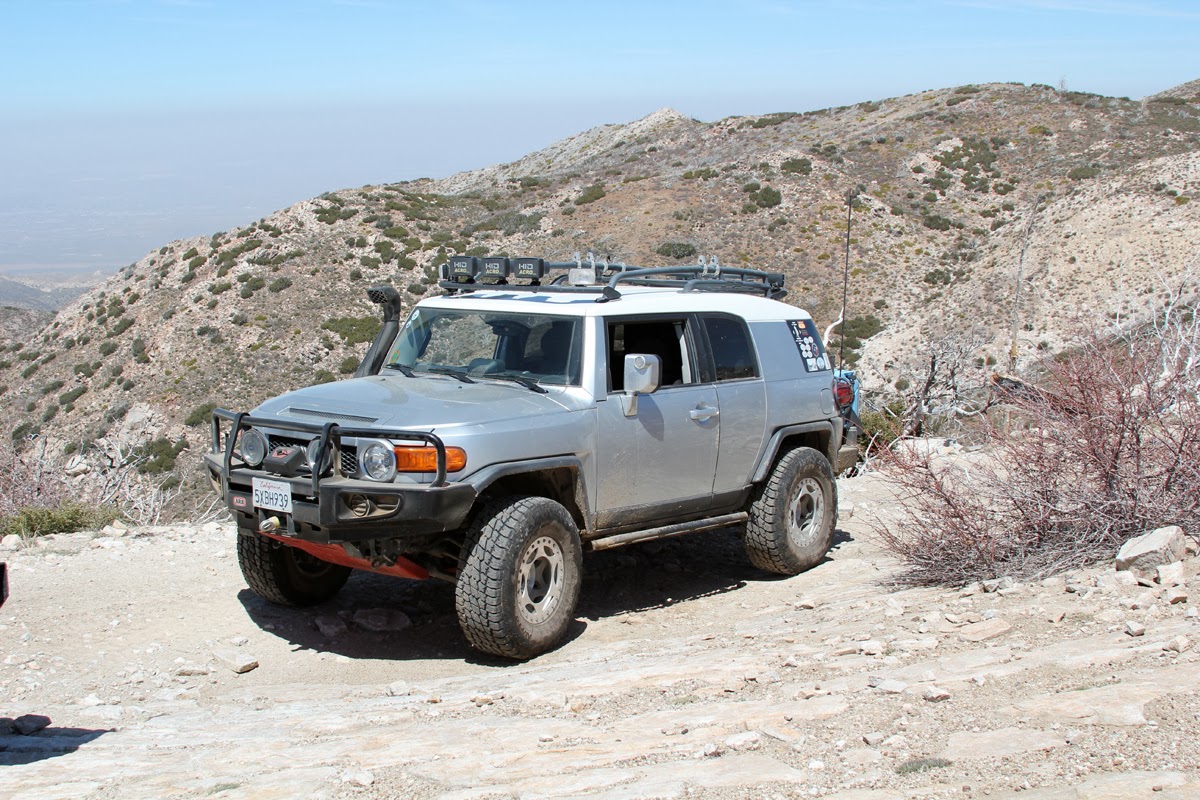 Facebook
Twitter
Pinterest
WhatsApp
It’s Monday and I’m a bit bored, working out of the house, waiting for the telephone to ring. No, I’m not doing out-call prostitution – primarily because women never pay (I’m cheap but I’m not free) –sigh– I’m just not pretty enough, even though movie stars routinely steal ‘my look’.

Blogging will have to do in the absence of something interesting on the Military Channel.

Some time ago, I blogged about an interaction that I had with the Muslim Next Door. This is sort of a to-be-continued.

Time to document the Mosque Next Door – actually about 250 meters west of my ‘mansion’.

First, one must select an appropriate surveillance vehicle.
I select the Zombie Apocalypse vehicle. (above, in zombie
hunting mode – below, in my neighborhood, near the
Mosque Next Door) 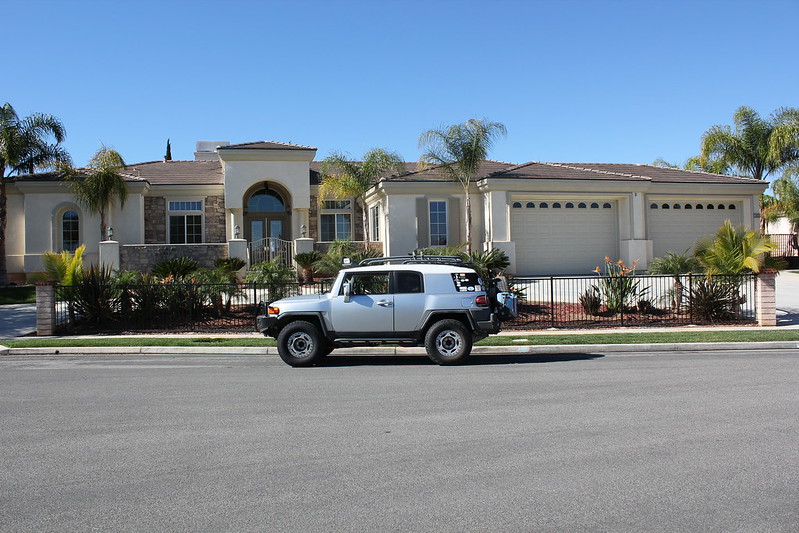 Note that the Mosque Next Door was sited in the middle of a residential neighborhood. I understand the concept of a neighborhood church and while it started out that way, it’s turned into a much larger project. 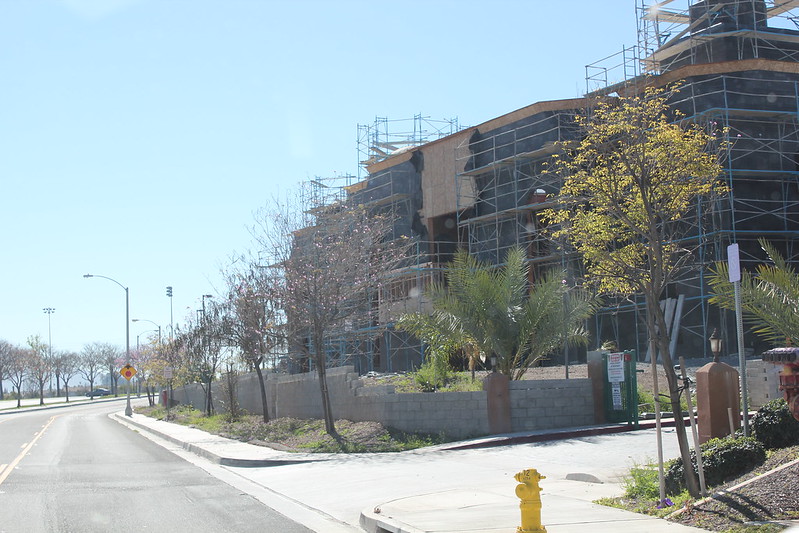 (above) Photo of the Mosque Next Door from curbside. You can’t tell from this photo but there are at most thirty parking spaces to service the new, expanded mosque. Essentially the new cathedral-style mosque has been constructed atop what were previously designated parking spaces for the faithful. There is a city ordnance requiring churches to have adequate parking for their flocks. I researched the matter and found that it was waived for the Muslims because to deny them their larger building would have been “Islamophobic”… 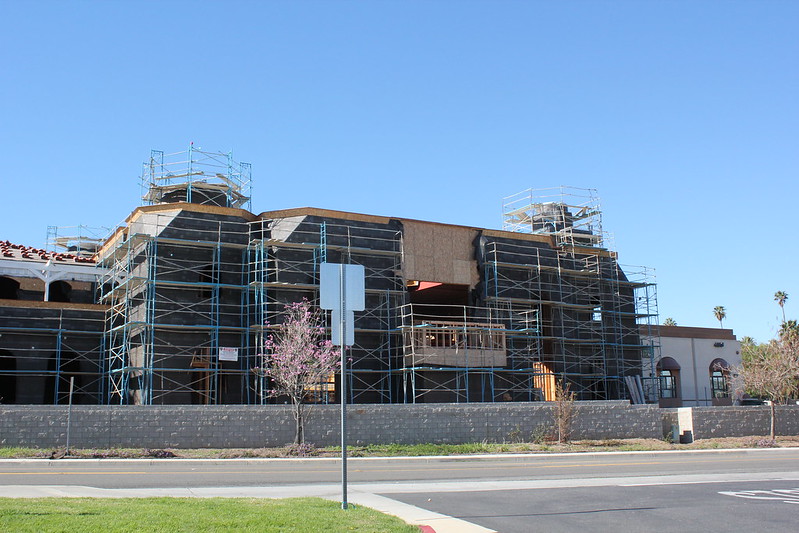 This picture shows the old mosque, beige in color with brown trim (right) and the new Mosque, covered with black tar paper, under construction (left). One is a modest neighborhood structure, the other is not. I leave it to the reader to draw conclusions. 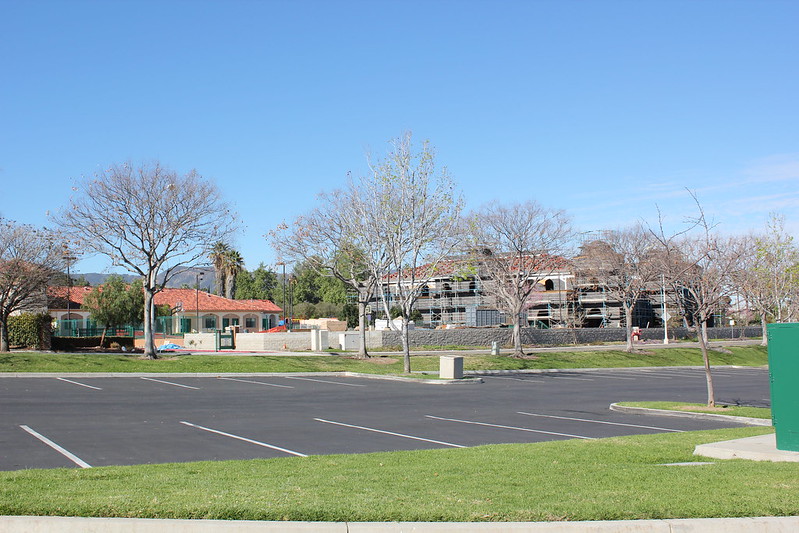 Photo taken from a city park across the street from the Mosque Next Door. Since Saturday is both the Islamic holy day and the day when kids play organized sports at the park, the Mosque people battle the soccer moms for parking. 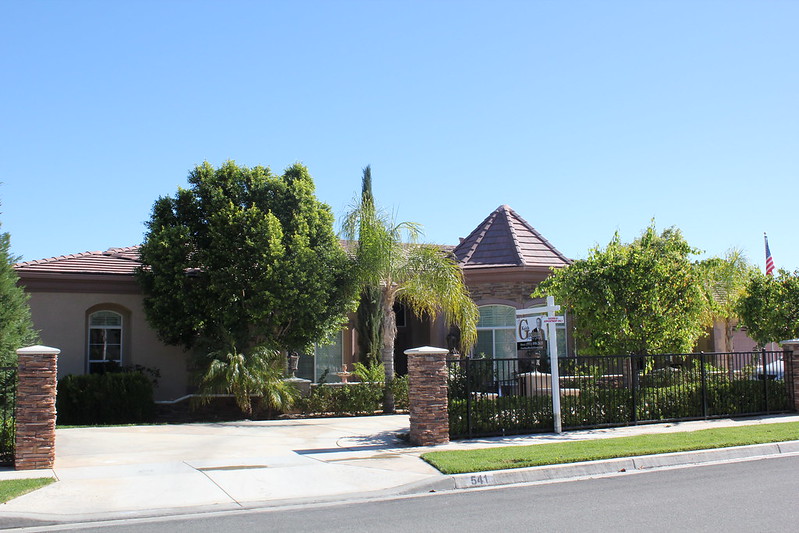 Homes behind the Mosque Next Door are for sale. The construction of the larger, more obnoxious mosque have caused property values to decrease and non-Muslims end up peddling their homes willing Muslims. There goes the neighborhood. (yes, it’s winter in Southern California – almost everything is green) 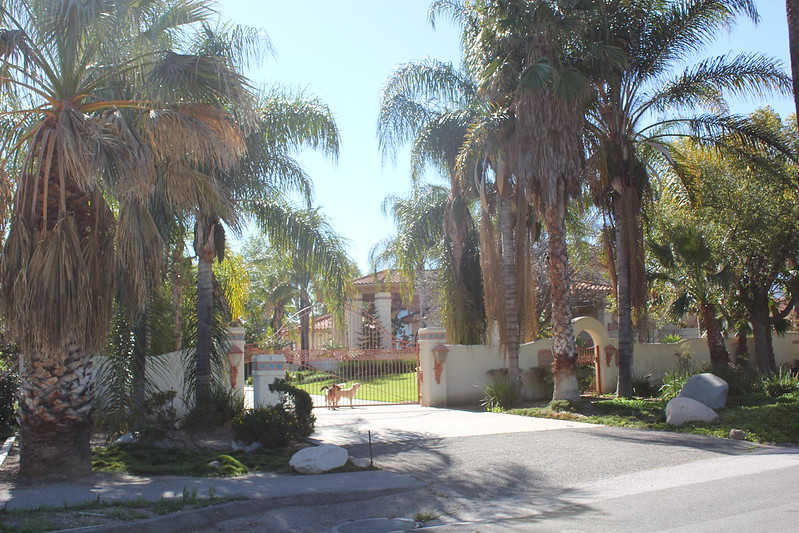 This home, immediately adjacent to the Mosque Next Door recently sold to the local Imam once property values plummeted.
I’m not Islamophobic because I don’t fear Islam or Muslim people. However, this is just a bit annoying. Or do  you think that I’m being intolerant?