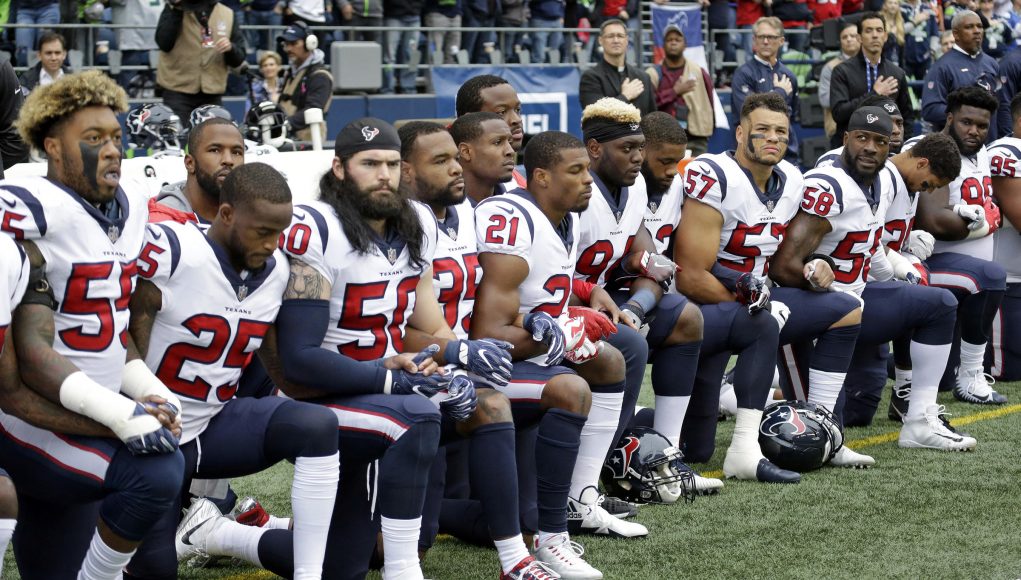 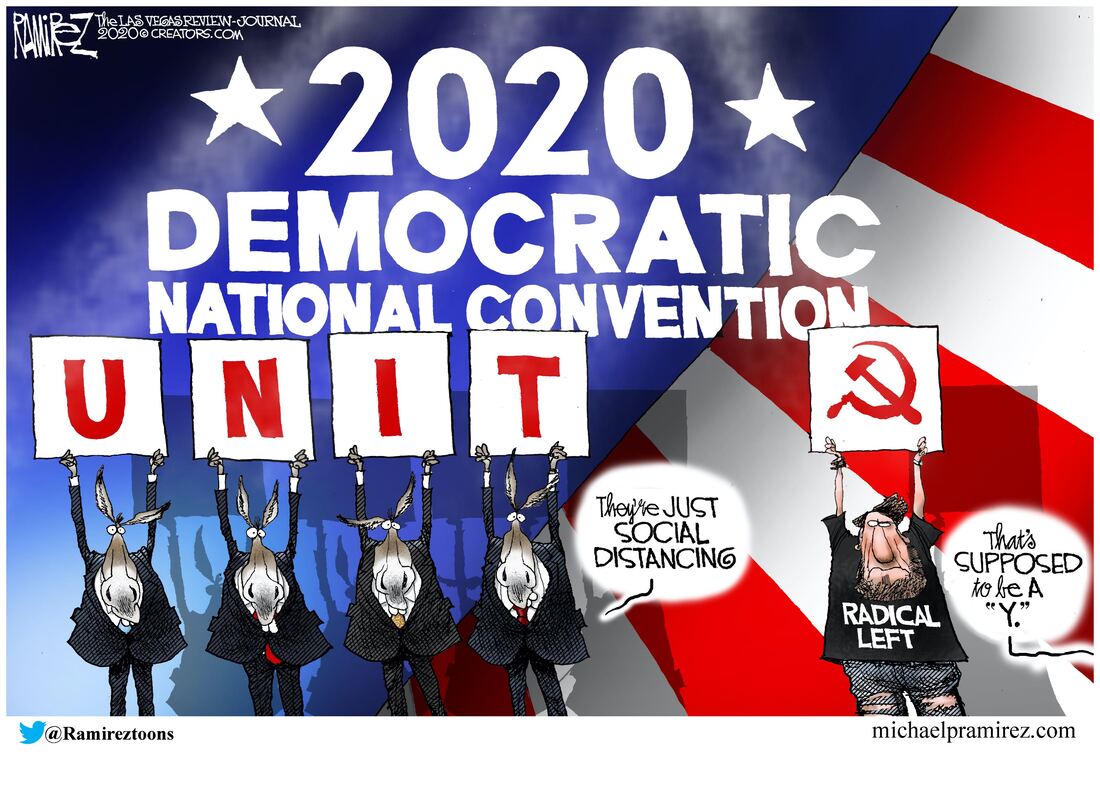 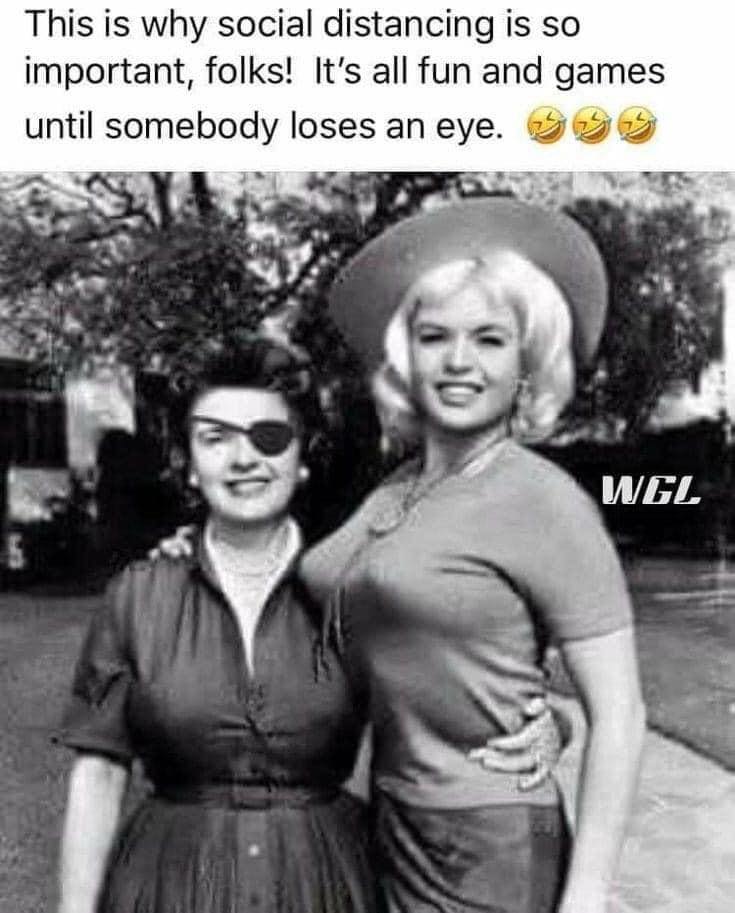 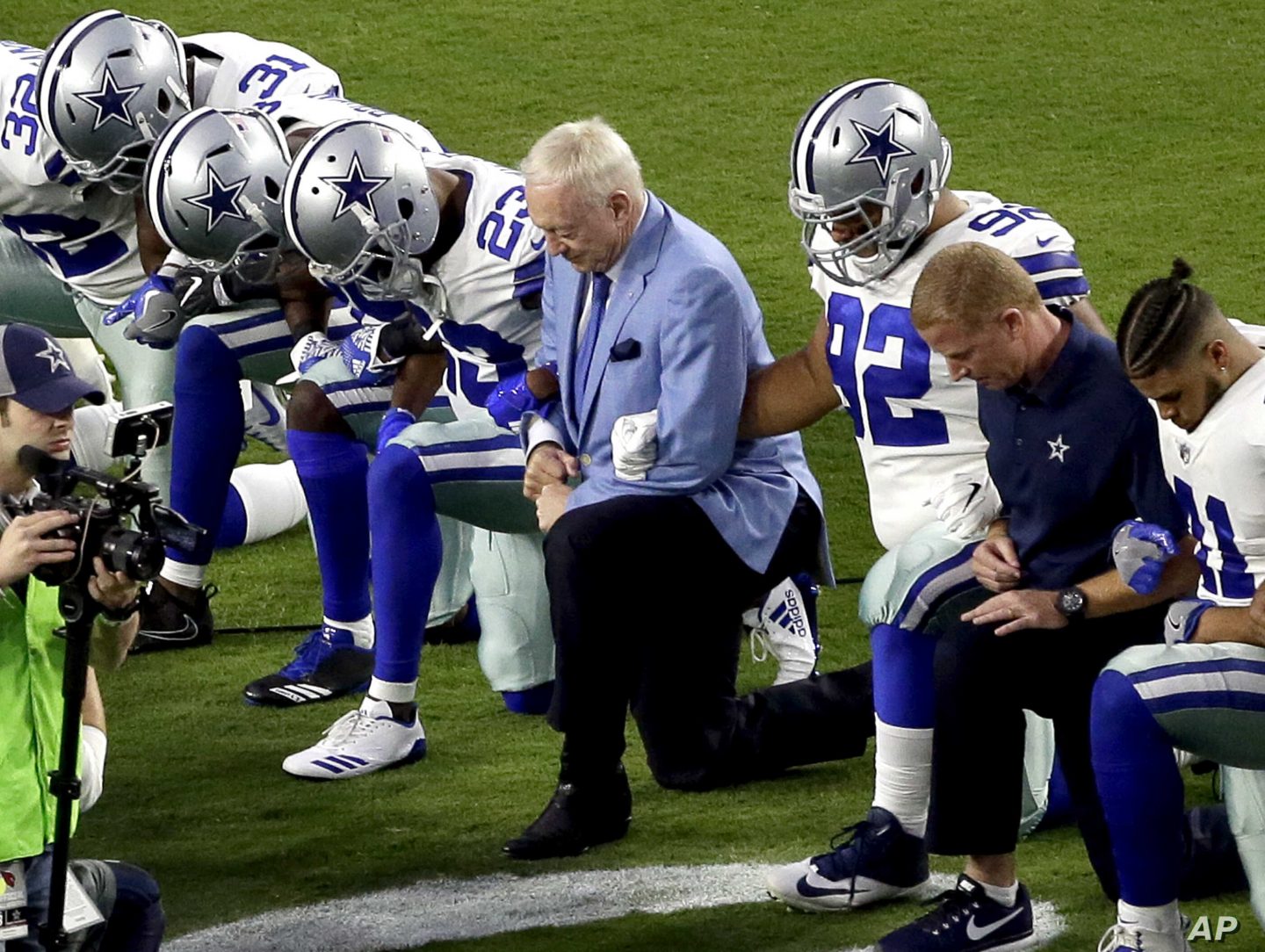 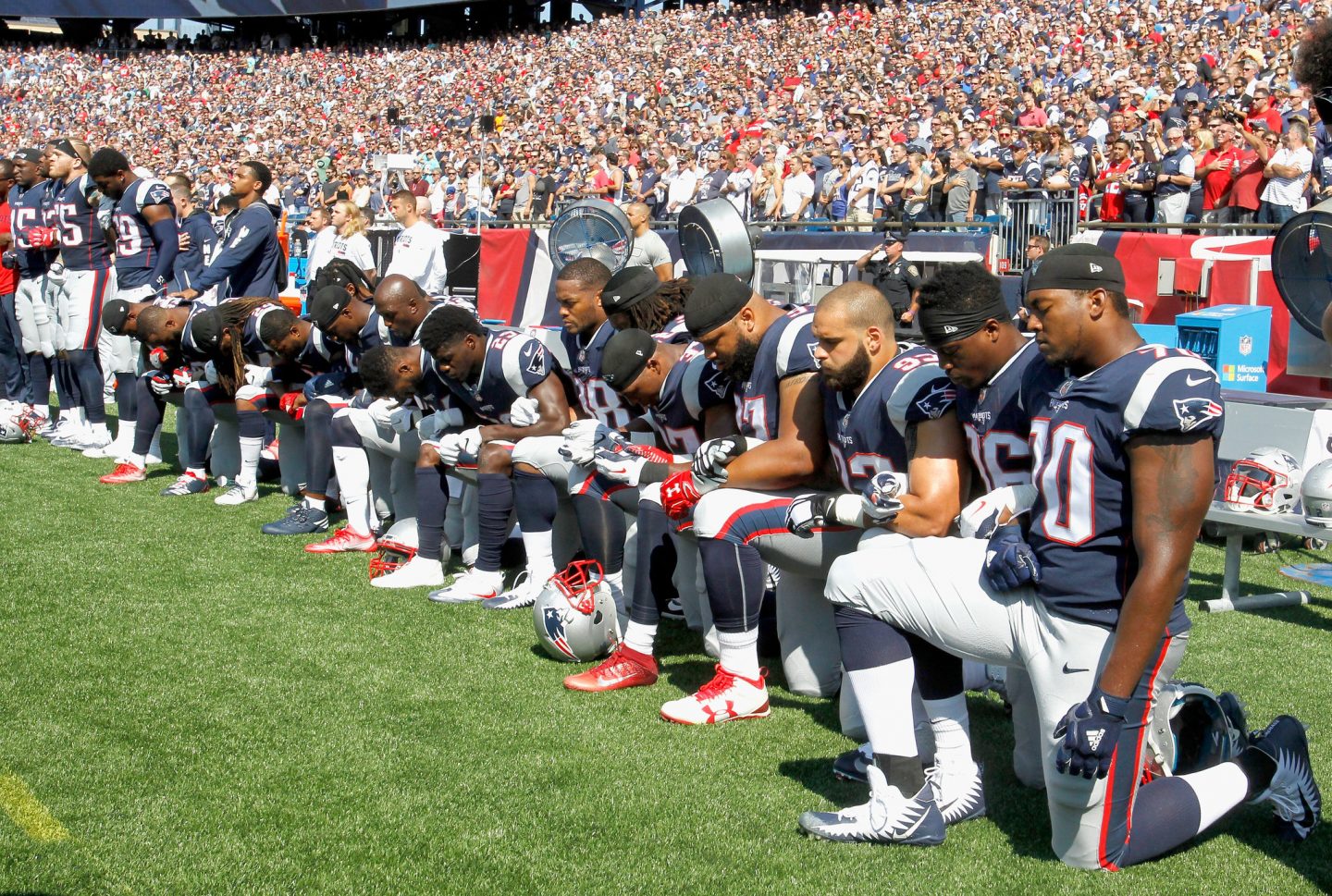 When is the last time that NFL players went on a police ride-along to better understand the difficulties in policing, the problems with shoot/don’t shoot decision making?

And THAT is why they have no credibility.

A Letter of Marque 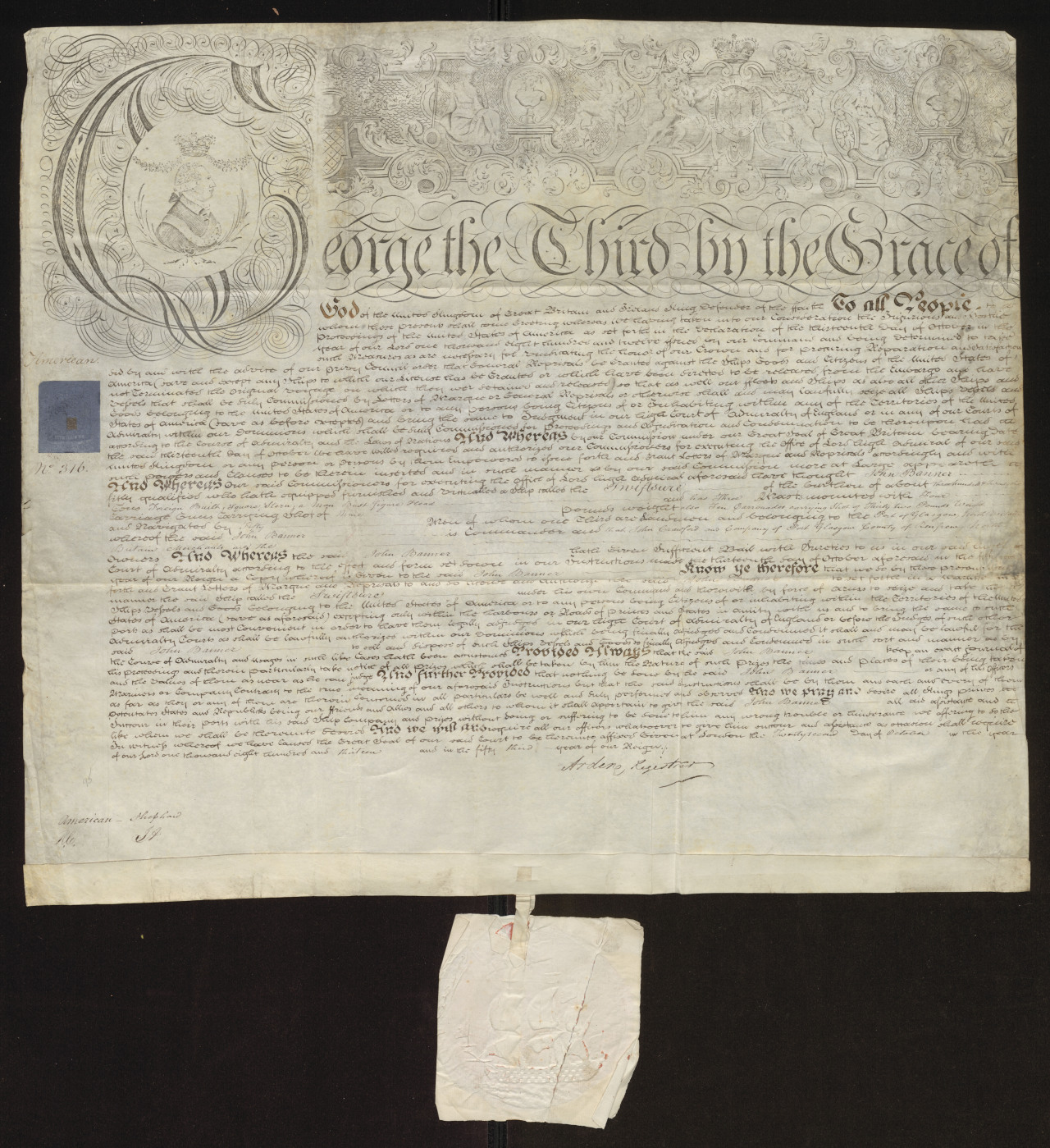 British Letter of Marque, dated 22 October 1813, London. To John Banner, Commander of Swiftsure. To “seize and take the ships, vessels and goods belonging to the United States of America.”

There is ample historical precedence. Maybe we need to issue those to such as would be willing to intercept Iranian shipping – for profit? I’m not sure that it would happen these days, just speculating. Lord knows, they’ve been bombing and seizing and attacking enough over the past few years to justify a tit-for-tat.

It has worked well in the Inner Cities for Years 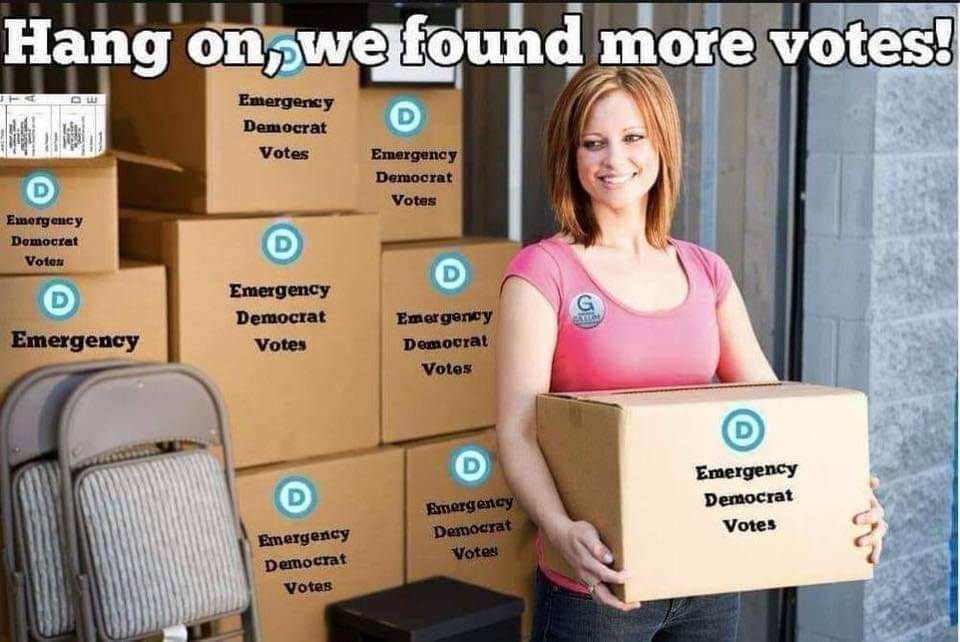 They feel the need to extend it to the national election because their candidates are a creepy, corrupt, senile 80 year old white man who’s been an f-up all his life and a whore who is known for saying whatever her handlers tell her to say.

Energy in the USA 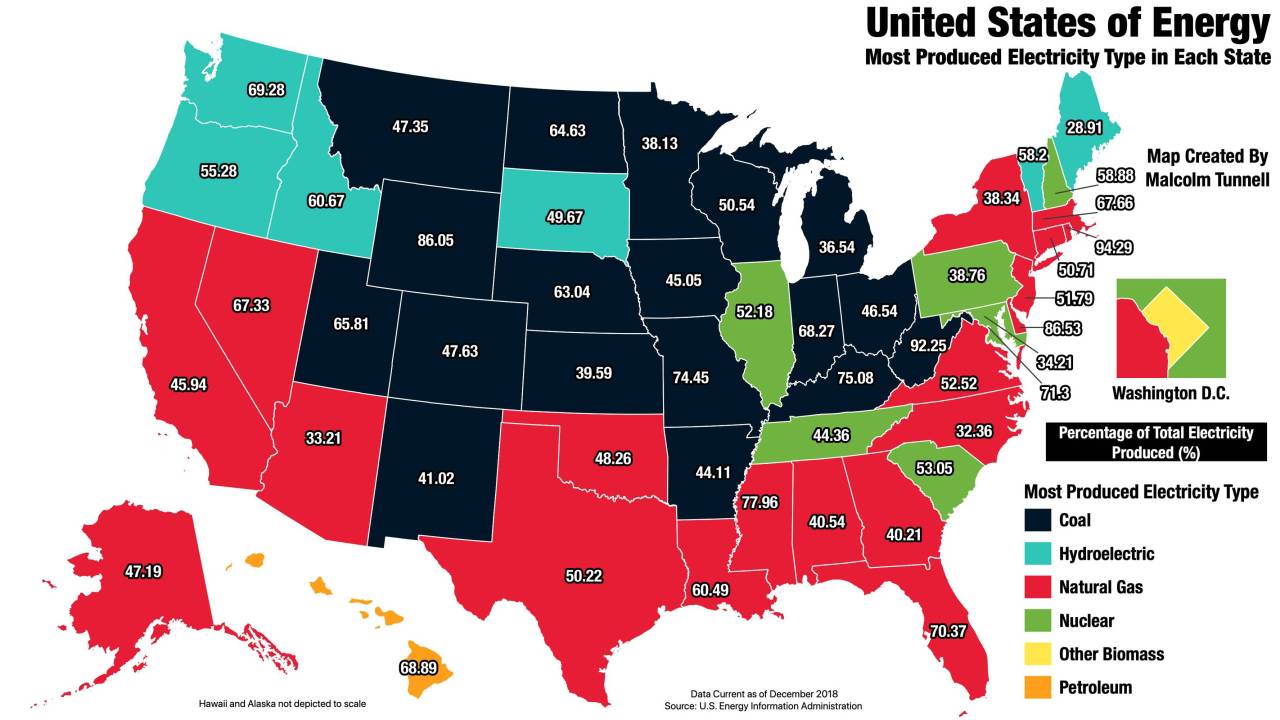 How does Texas Rate (if it was a country, which it sort of is)? 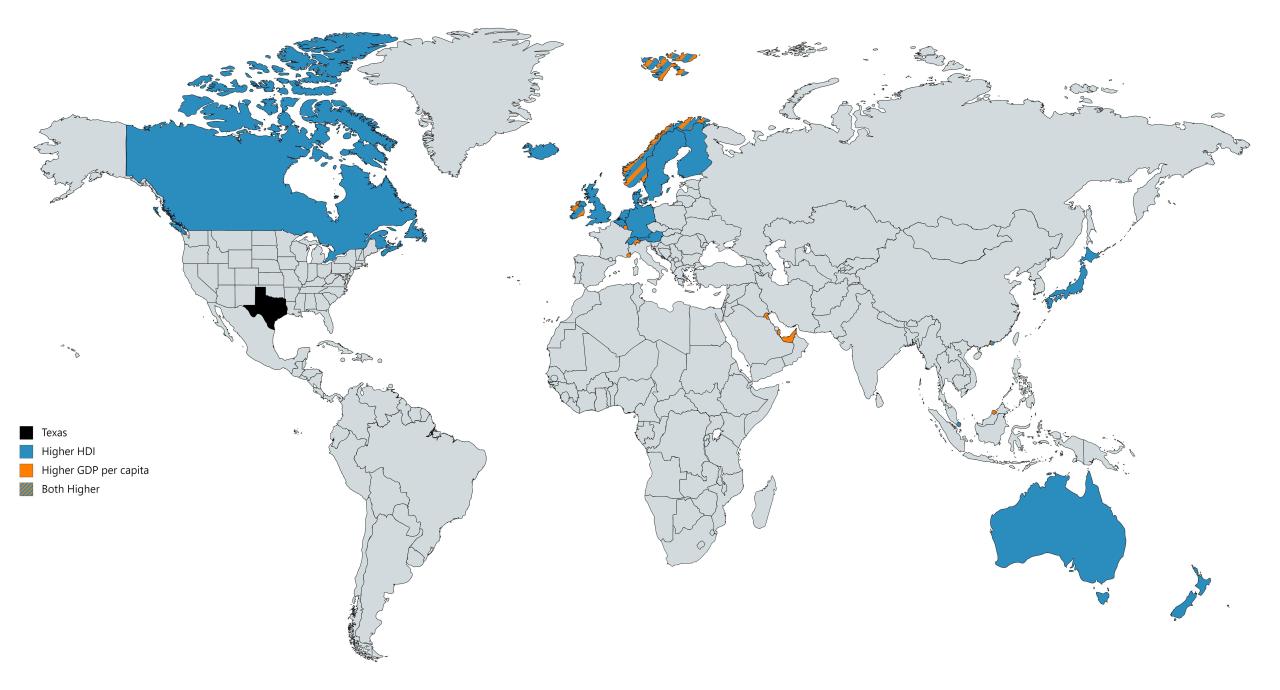 Texas is not #1 in the world, but it’s close…this is a map of countries with a higher HDI/GDP per capita than Texas.