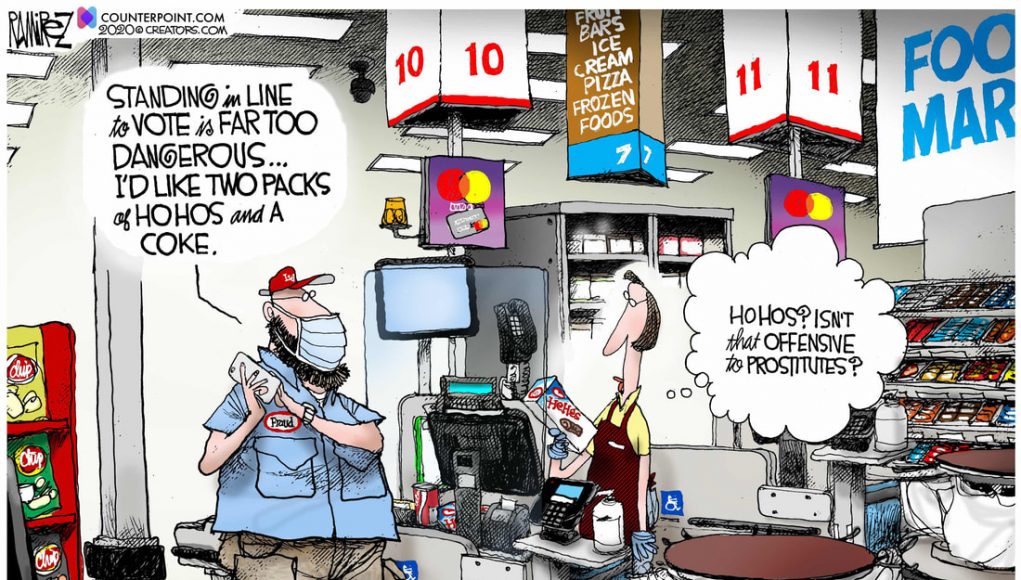 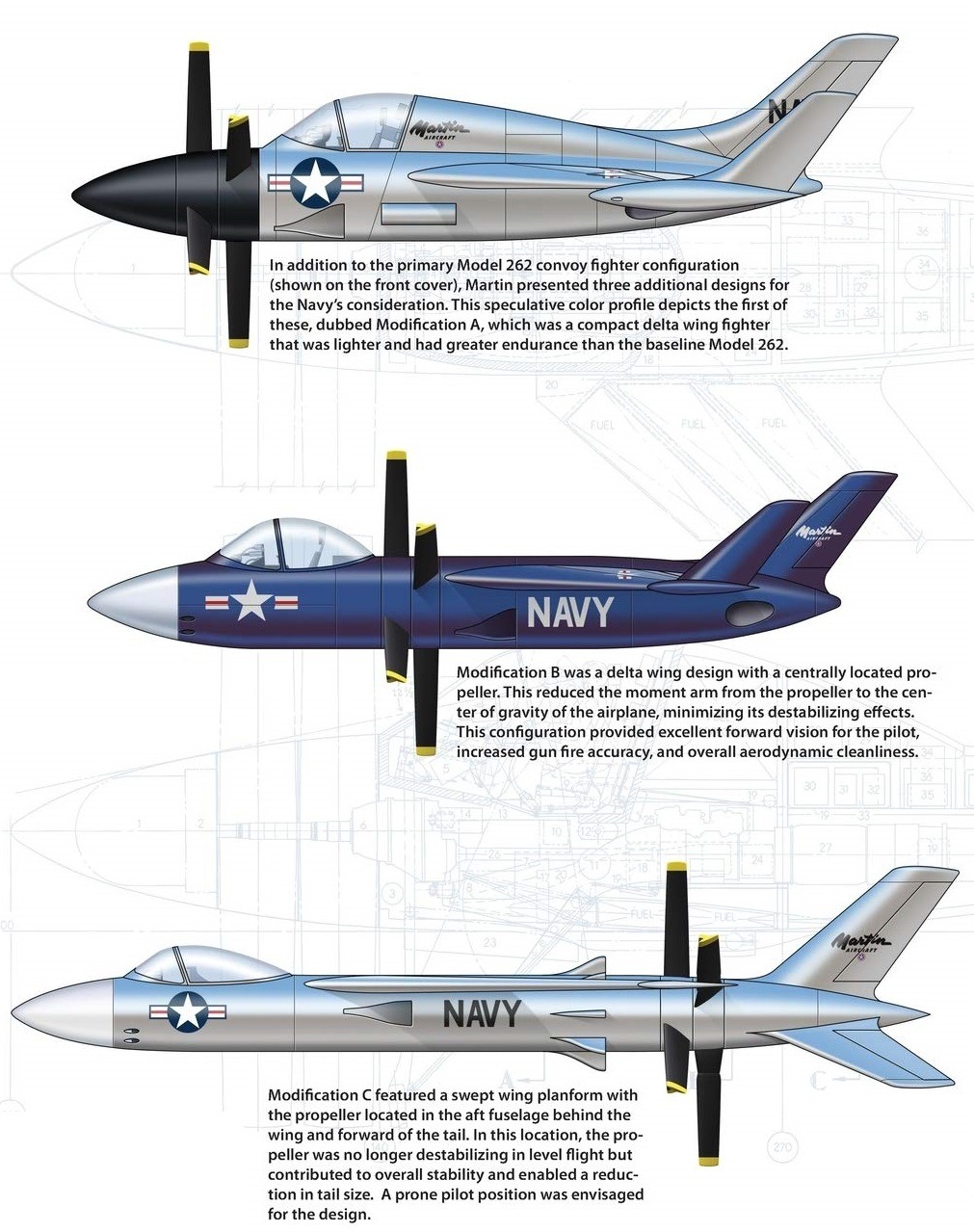 They never got off the drawing board. Maybe that’s a good thing. 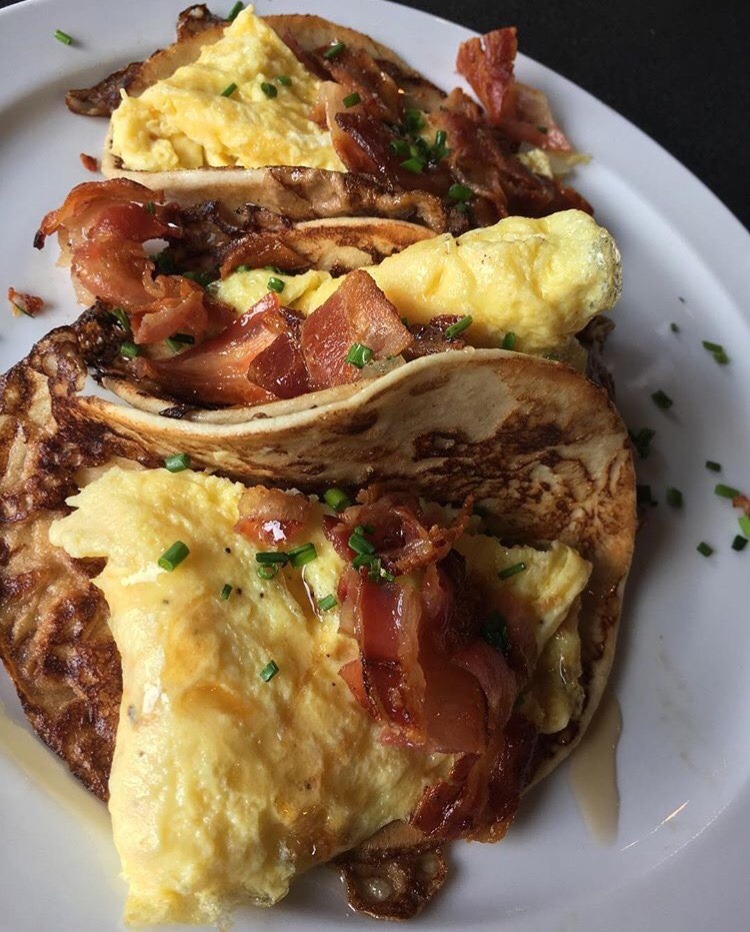 Drizzle a little maple syrup instead of hot sauce. The chives are not just a garnish. You need them to complete the flavor profile. 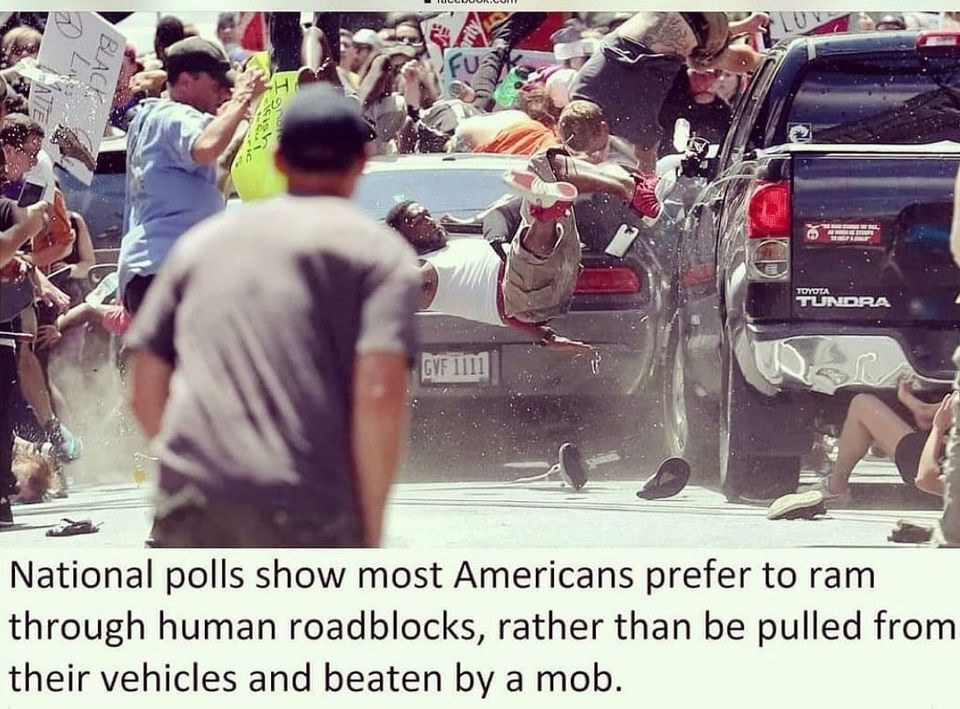 Donkeys Vow to Fight On if they Loose 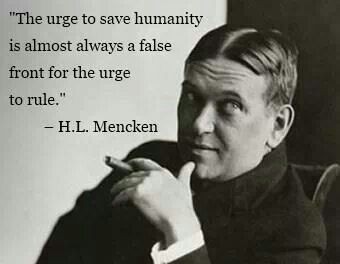 There is a very real scenario where the Democrat Party loses the executive, and control of both houses of Congress. They’ve been vowing to burn the nation down if that becomes the case.

Nancy Pelosi and others will be diminished in their irrelevance if that happens. But it will be the break that America needs.

Slow Joe Biden has been talking about “proud boys” in the context of white people. I am well read and I get around but I’d never heard that. Not unlike when he called a lady a “lying dog faced pony soldier.” Apparently the term was created by somebody at the VICE network (just one more liberal media company). I’m sure that Joe’s handlers put it on his teleprompter and he dutifully read it off.

So I researched the term further. It’s a fictional white men’s anarchist group named after a terrible song that was cut from the movie version of Aladdin but is still present in the Broadway show.

According to the current Democrat narrative, the nation lives in fear of this fictional organization that homosexuals at Vice swooned over (who but homosexuals know all the songs in a Broadway show?).

This is for Old NFO 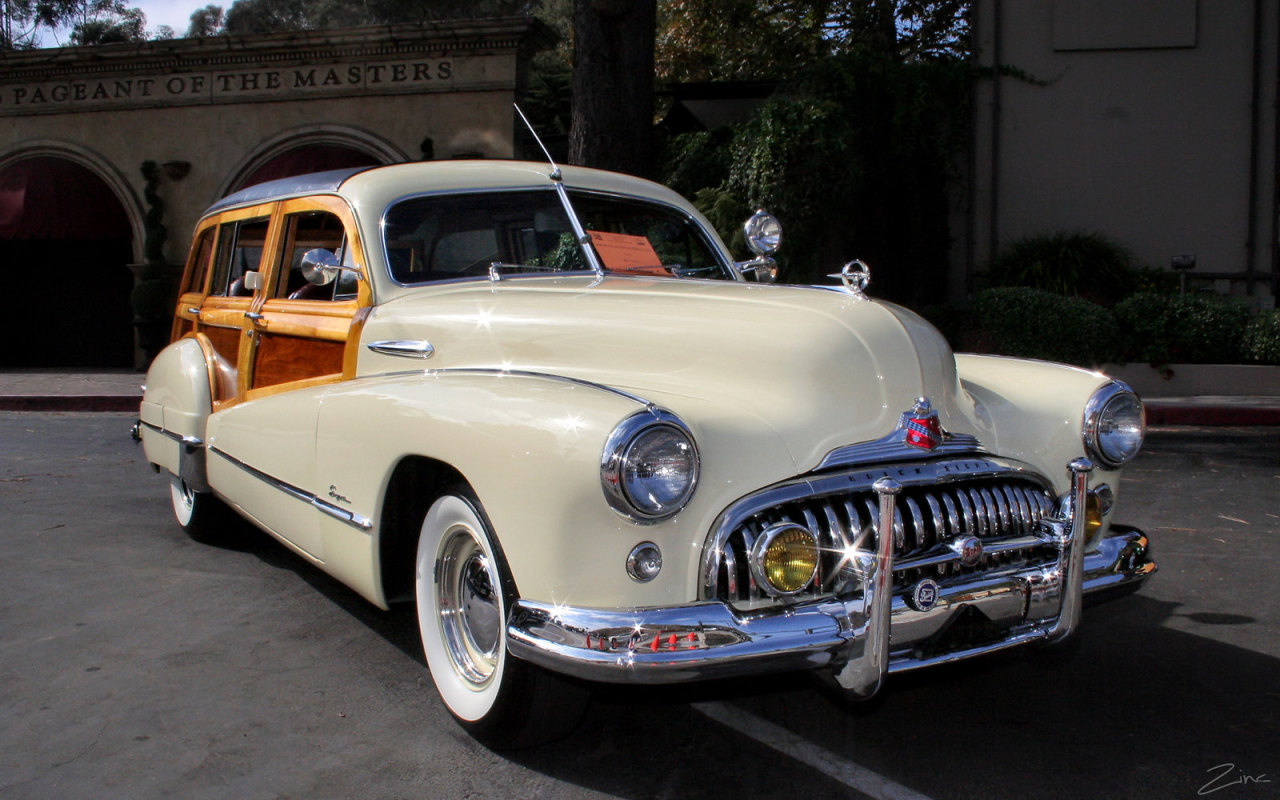 NO, I’m not buying him the car, just posting the picture. 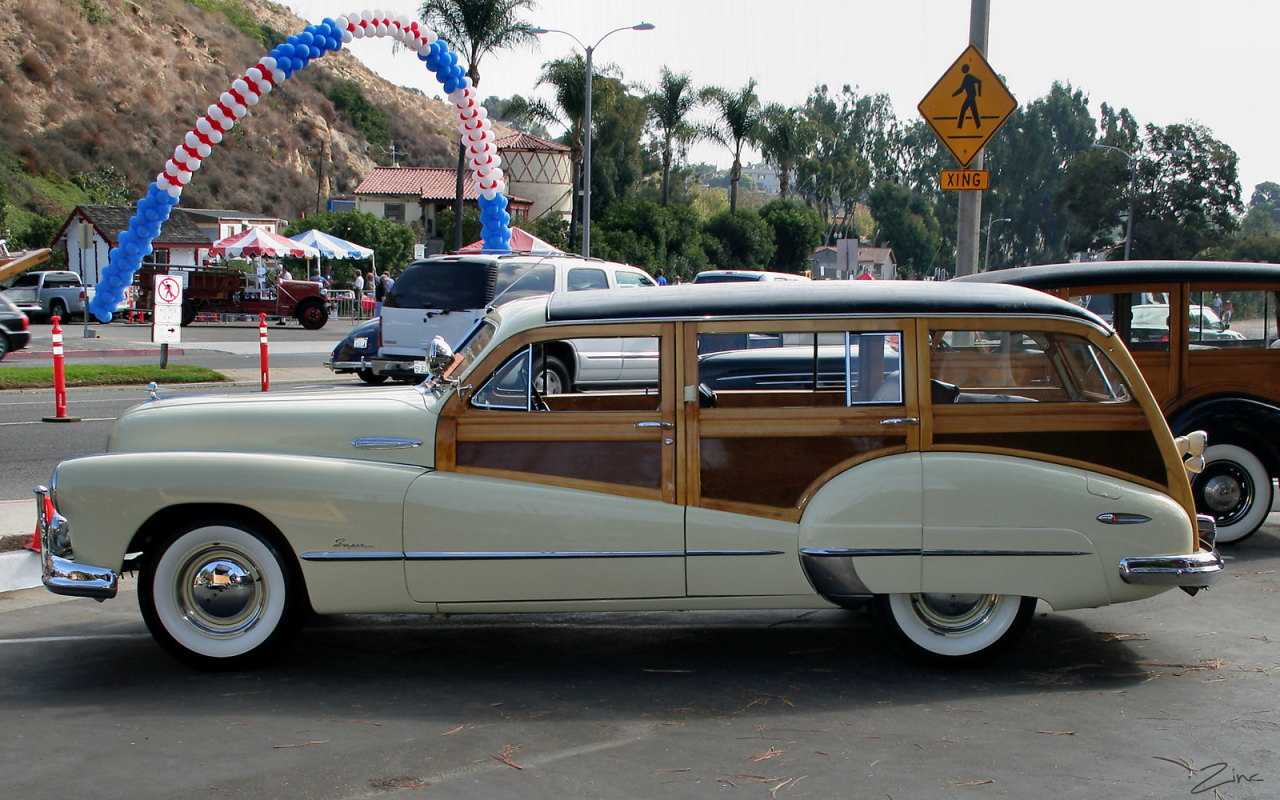 Donald J. Trump was nominated for the Nobel Peace Prize for his work on the brokered peace deal between Israel and the UAE. Liberal heads are exploding across America.

Barack Obama received the same prize for being half black and being in office for two months.

(Fox News) “For his merit, I think he has done more trying to create peace between nations than most other Peace Prize nominees,” Tybring-Gjedde, a four-term member of Parliament who also serves as chairman of the Norwegian delegation to the NATO Parliamentary Assembly, told Fox News in an exclusive interview.

Also cited in the letter was the president’s “key role in facilitating contact between conflicting parties and … creating new dynamics in other protracted conflicts, such as the Kashmir border dispute between India and Pakistan, and the conflict between North and South Korea, as well as dealing with the nuclear capabilities of North Korea.”

Tybring-Gjedde, further, praised Trump for withdrawing a large number of troops from the Middle East. “Indeed, Trump has broken a 39-year-old streak of American Presidents either starting a war or bringing the United States into an international armed conflict. The last president to avoid doing so was Peace Prize laureate Jimmy Carter,” he wrote.