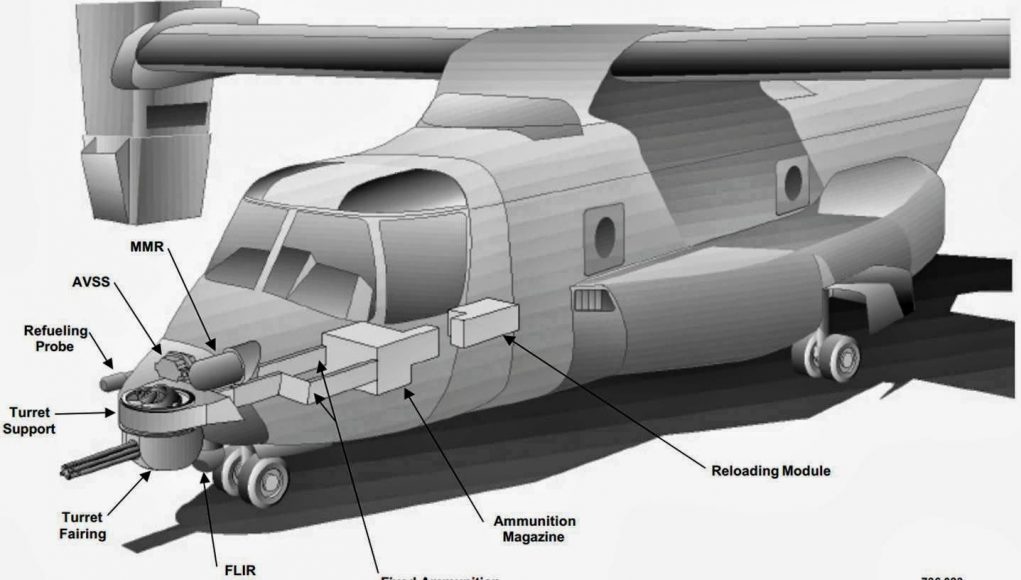 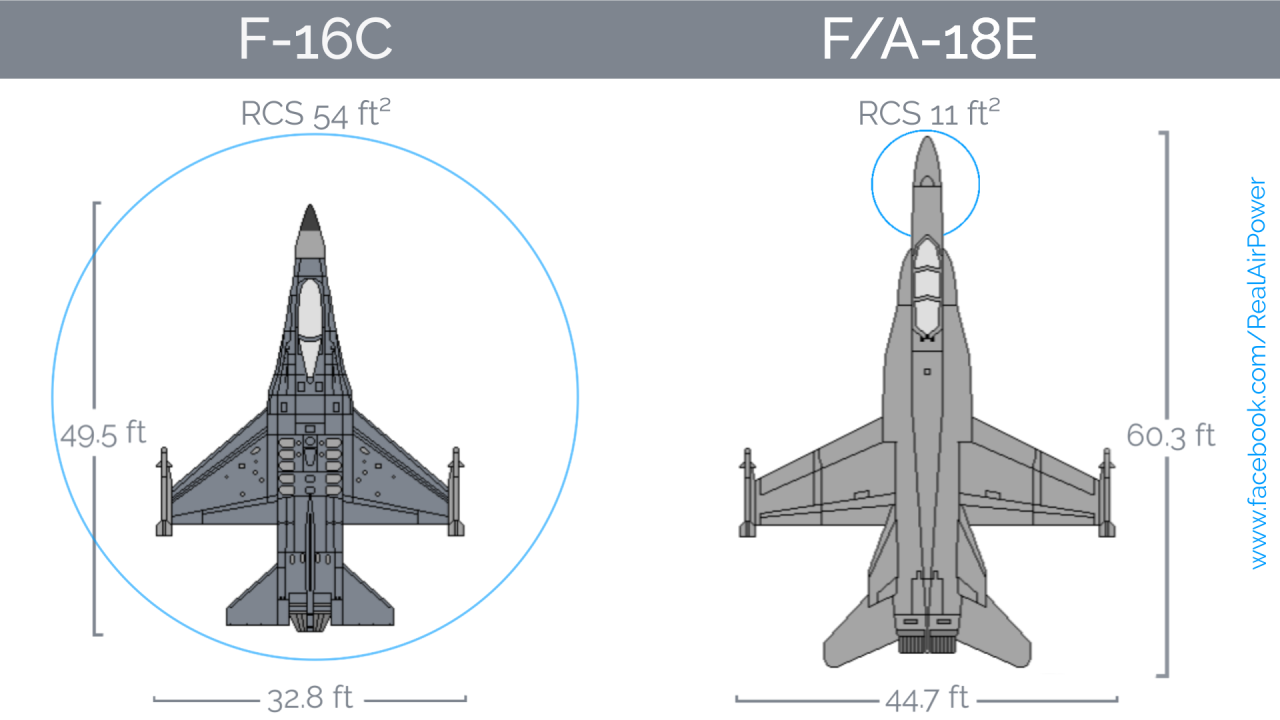 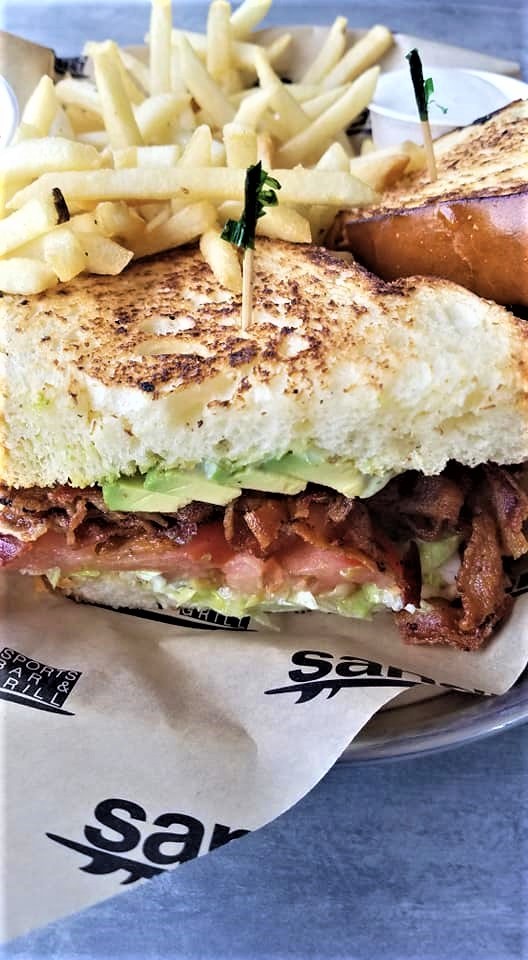 I like to dip my fries in blue cheese dressing. Some prefer ranch or catsup. It all works. 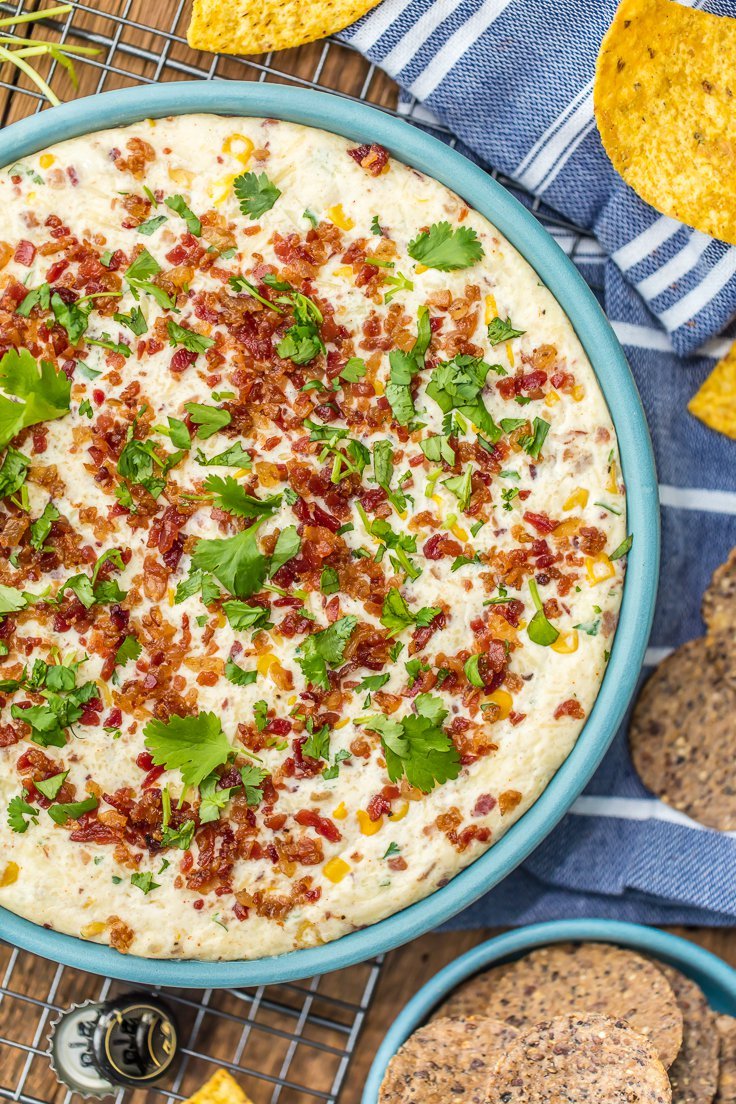 The name of the dish is literally, “melted cheese”.  But it’s pretty good. 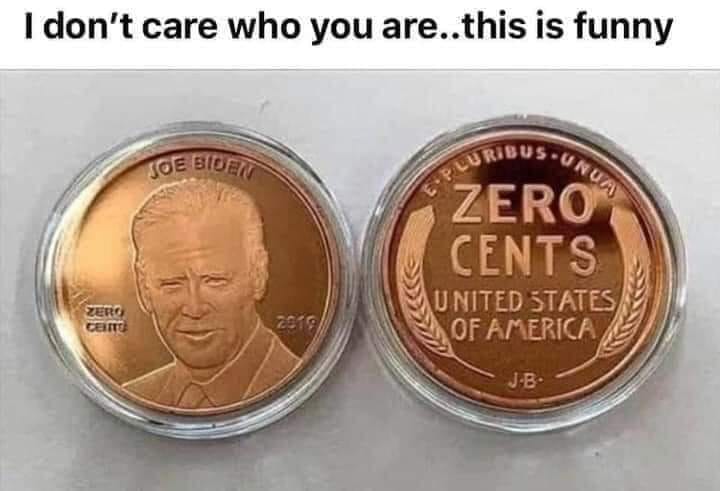 Are we taking UAV tech too far, too fast? (USNI) 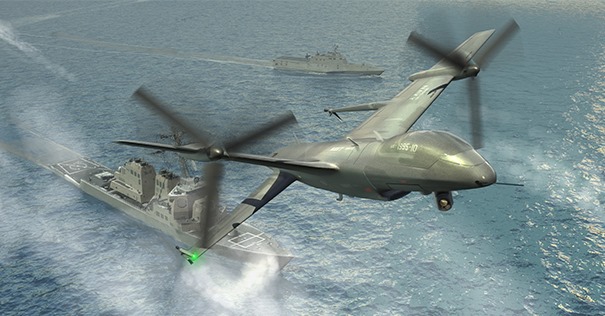 “There is a lot of commonality across [the Defense Department] with the other Future Vertical Lift programs that are out there. But we recognize that there are different missions for the Navy – different challenges we have, in particular the need to be getting on and off our surface combatants, whether that’s our destroyers, our future large surface combatant, or FFG(X),” Harris said. “And so we’ll try to take advantage of as many of those common areas we have, particularly with the Marine Corps as they go after their MALE, their medium-altitude long-endurance system. And where we can find those commonalities, we’ll take advantage of that to drive costs down and to increase commonality across all of those pieces.”

It’s all sweet until you loose “link”. And then they splash. Hopefully when they splash they’re not carrying a squad of mud Marines to a beach somewhere.

The Marine Corps was pursuing its Marine Air-Ground Task Force (MAGTF) Unmanned Aerial System (UAS) Expeditionary program, or MUX, which was the service’s version of the Navy’s FVL effort. But last year, the Marine Corps scrapped its original plans to immediately develop a large ship-based UAV. Recently, the Marine Corps has been operating the MQ-9 Reaper, a group 5 UAV flown by the Air Force, and plans to take lessons learned from using that platform and apply them to developing MUX, or its medium-altitude long-endurance system (MALE). 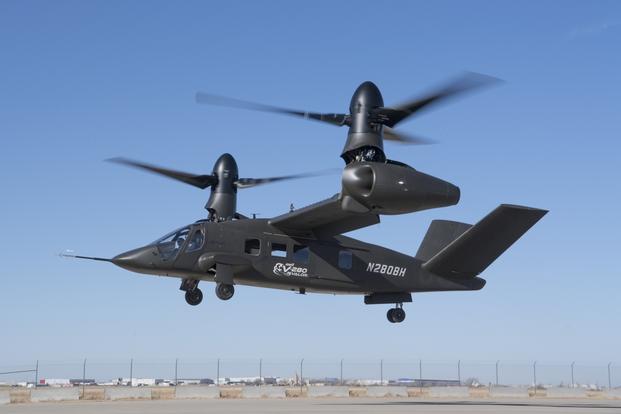 One of the pitches for the V-280 Valor, attack tilt-rotor aircraft was to make it pilot/crew optional.

The advanced tilt rotors are facing an uphill battle because they aren’t stealthy enough or fast enough and don’t have the legs needed. Armoring them heavily just exacerbates the problem. Slower, shorter range, and so forth. But you have to admit that the artist’s concept is cool.