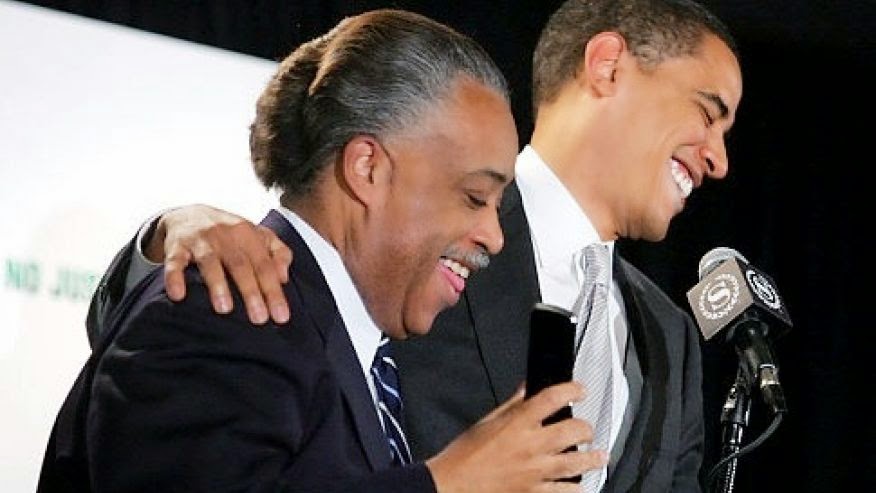 The so-called “Grievance Industry” is composed of various groups with an interest in promoting “isms”. Racism and feminism have been the largest rallying cries of the progressive left over the last year.
The Grievance Industry is one of the pegs in the “big tent” that the Democratic Party claims includes all Americans. The term ‘all Americans’ is very misleading because it clearly does not include Americans who prefer heterosexual marriage, Americans who would rather see rights for the unborn than see them slaughtered, Americans who own firearms, etc.
Rolling Stone Magazine’s campus rape hoax and the claims of an American rape culture seem to have lost traction. 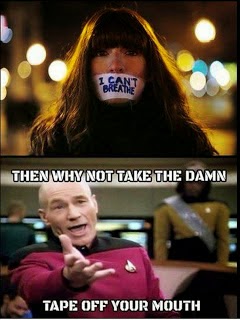 The Fergusson riots and New York City unrest that led to Mayor de Blasio’s support of the mob over the police department did not turn out well. The murder of two NYPD officers by an angry black criminal hoping that they were white didn’t turn out well for the Grievance Industry when those murdered officers turned out to be minorities themselves.

Only in urban hells are repudiations of grand jury decisions holding water, thanks to an American President who calls those locations “his base”, and the culture of dependence promoted by those who have a vested interest in keeping certain minority groups dependent on government hand-outs to hold power.

The cheerleader for the Grievance Industry is none other than Al Sharpton, a tax cheat whose freedom rests in keeping a Democrat in the White House. Will his cheer leading efforts pay off in the coming year, or is the public growing tired of the industry that he, and his good friend Obama, support so ardently?