Looting for Fun and Profit 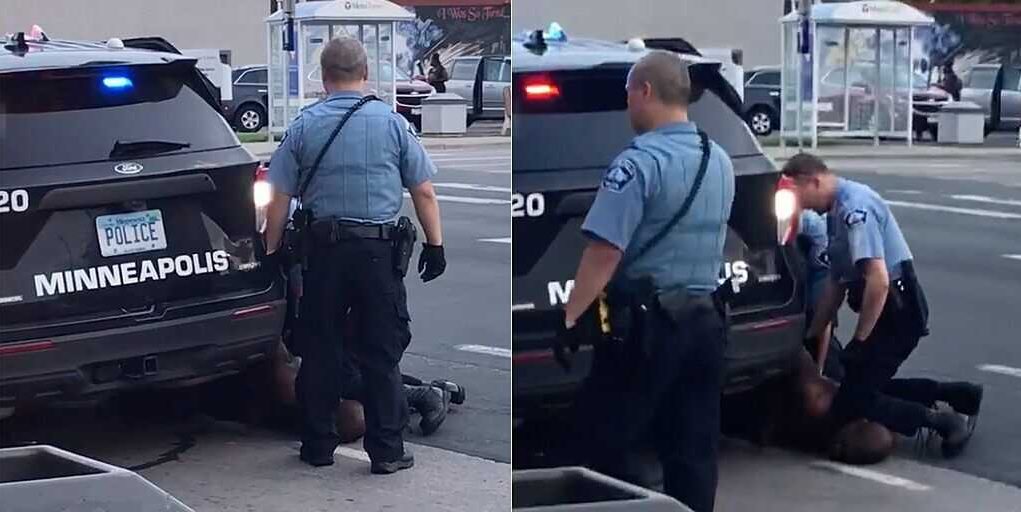 I didn’t want to comment on the looting in Minneapolis before now because the predicate act for the discontent of the inner city  went like this:

George Floyd, committed a felony by passing counterfeit US currency. I don’t know how much he had, and where else he’d passed it. but the Minneapolis police caught up with him. Reading the tea leaves, he was a big guy and didn’t go quietly. He may have had a panic attack. At some point, the police put him on the ground because he was resistant at some level. We’ll see that when the body cam footage is made public (if it ever is).

Police officers may use reasonable force. They didn’t gas Floyd, shock him with a taser, club him with batons or shoot him. They did put the big man on the ground.

We’ve all seen the photos and it looked bad. But the Postmortem showed that he was not asphyxiated, his neck was not broken. He likely had a heart attack while he was on the ground, struggling. He had a history of heart disease. 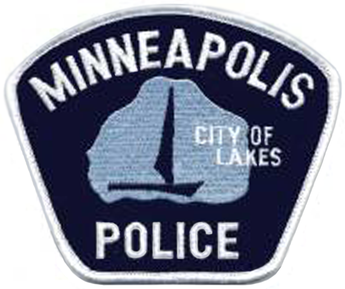 The police have a duty to care for a prisoner in custody and they failed in that responsibility. Because of that, one or more will be charged with manslaughter. Whether or not the manslaughter was voluntary or involuntary has yet to be determined, but it will likely be involuntary if they were following the department’s use of force guidelines.

This will disappoint the inner city people and progs who would like to see the police executed.

George Floyd shouldn’t have been out committing felonies by passing counterfeit currency. The Minneapolis Police Department should have taken better care of George Floyd. That doesn’t mean that he would not have had a heart attack or a stroke while in custody, but the police are not without significant blame. If he was in medical distress, they could have called paramedics. The looters were looting for the fun of it. They didn’t care about the 170 businesses they destroyed or about the deceased, George Floyd. It was an excuse to burn and steal.

The Minneapolis Police in general lost a police station. And somehow they retained a police officer who has regularly received sustained complaints of abusive behavior. Never a good idea.

The four officers involved in the poorly handled arrest of George Floyd lost their jobs, their careers and some may lose their freedom for a short term.

The getto city of Minneapolis lost businesses that will not return. People lost their livelihoods, people lost their homes when low income housing was burned. There won’t be neighborhood stores for the poor to shop at.

The poor neighborhoods lost effective police service. In the future officers will take their time responding to calls, allowing the George Floyds of this world to escape. The officers will take reports, and little more. The poorer the neighborhood, as a rule of thumb, the better off the poor are when the police aggressively pursue criminals. The police have a duty to care for an arrested person, but there is no legal duty to respond quickly, or to respond at all.

The Minneapolis Police Department will find it difficult to recruit the best and brightest. Not that they did that in the past, but it will be tougher in the future. The median salary at MPD is $60K/year. The starting pay is much lower. Morale will hit rock bottom after they abandoned a police station to rioters. They will be mocked by officers from other agencies. Removing the yellow stain will take decades. The qualified officers will lateral transfer elsewhere. The dregs that nobody wants will remain – and be promoted.