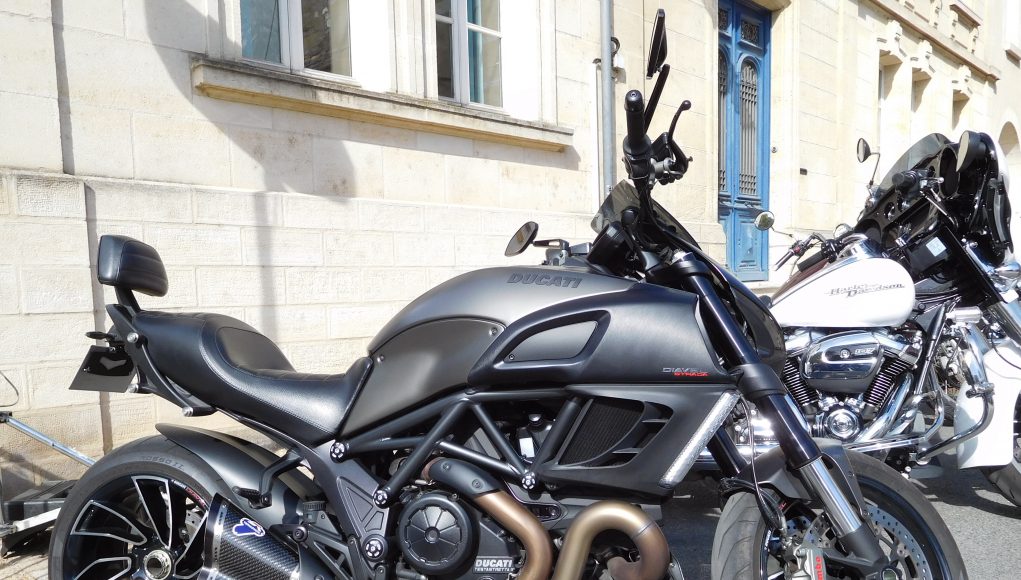 If Gun Free Zone signs worked, they would have worked by now… 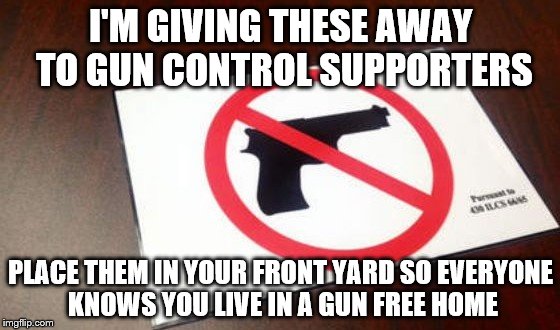 How did an 18 year-old living with grandma have access to 2 new Daniel Defense AR-15 rifles worth almost $5,000? Add to that the ammunition, optics, and body armor costs? How did he afford a new $70,000 F-250 pickup? What about his therapist who specializes in hypnosis? It’s just a couple of questions. I know what you’re saying, “nothing to see here, move on.”

I went out to my 2007 Toyota FJ and tried to unlatch the aftermarket swing arm on the bumper that holds the spare tire, 10 gallons of fuel/water, and the Hi-Lift jack. The latching mechanism was frozen/rusted in place. It struck me as weird because I had it open two or three weeks ago. No problems. It’s spring loaded and maybe the spring broke and is keeping the latch from coming out and allowing the locking lever from coming down. 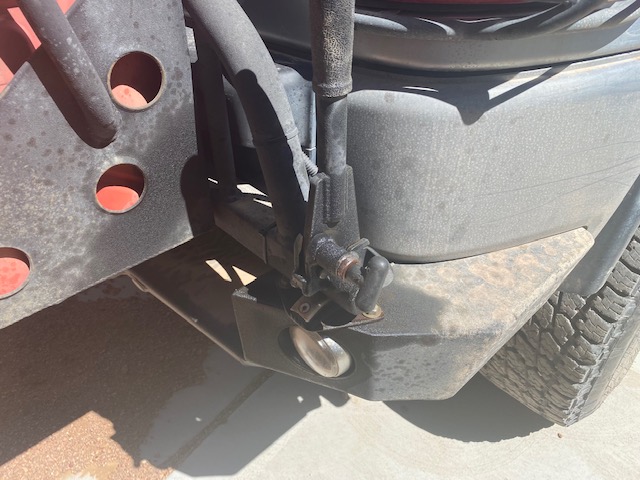 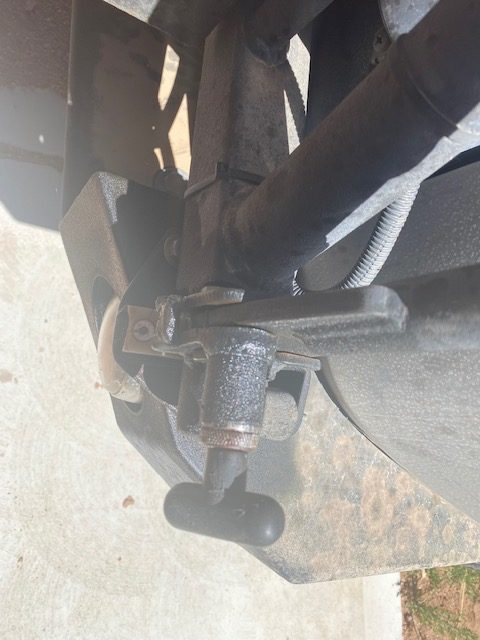 Now I’m on the hunt to source a replacement locking mechanism. I’ll tell you, if it’s not one thing, it’s another. When I take off the existing locking mechanism I will need to take off the spare fuel carrier and punch it out. When that happens, I won’t be able to lock it again until I obtain and install a replacement part (unless I content myself with a tie strap or wire – sort of a redneck catch-all solution). All that the frozen part does is keep me from loading gear in the back. A cage behind the rear seat allows me to pile gear in. I could remove that if I had to. Fixing by replacing is the first and best option.

My old, go-to supplier for these parts went out of business with Covid. 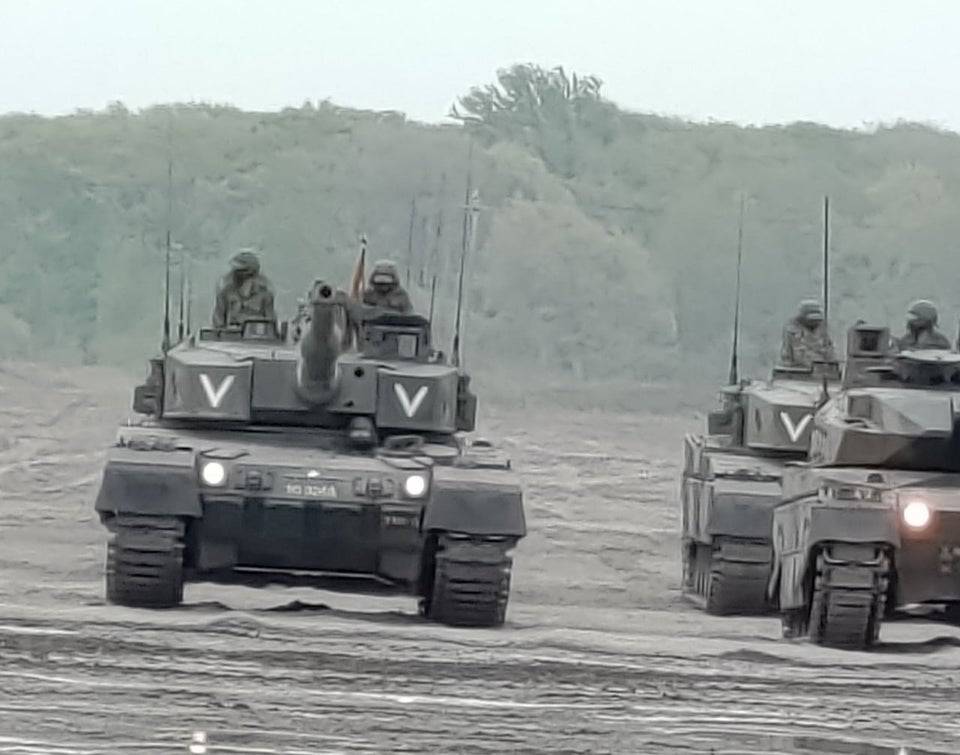 These grenades are imported from UK-based manufacturer TLSFx Pyrotechnics, which builds and sells simulated munitions to a variety of customers including military simulation (MilSim) enthusiasts, as well as movie/television special effects crews.

1. Are our pyrotechnic devices legal and for civilian use?

Yes, all our products are legal for civilian use and approved by the A.T.F.

2 years from manufacturer date, 5-10 years when stored in a cool and dry place.

3. Are any Permits/Licenses required to purchase?

No, permits or licenses are not necessary to purchase our products.

4. What are the shipping restrictions?

Hazmat items cannot be shipped to a PO BOX

We ship Hazmat goods to the lower 48 states ONLY: NO Hawaii or Alaska

An adult signature is required. 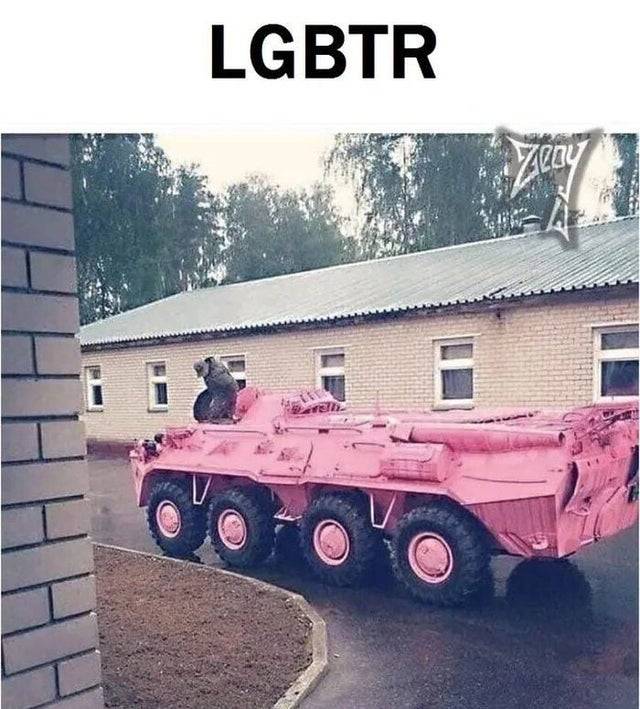 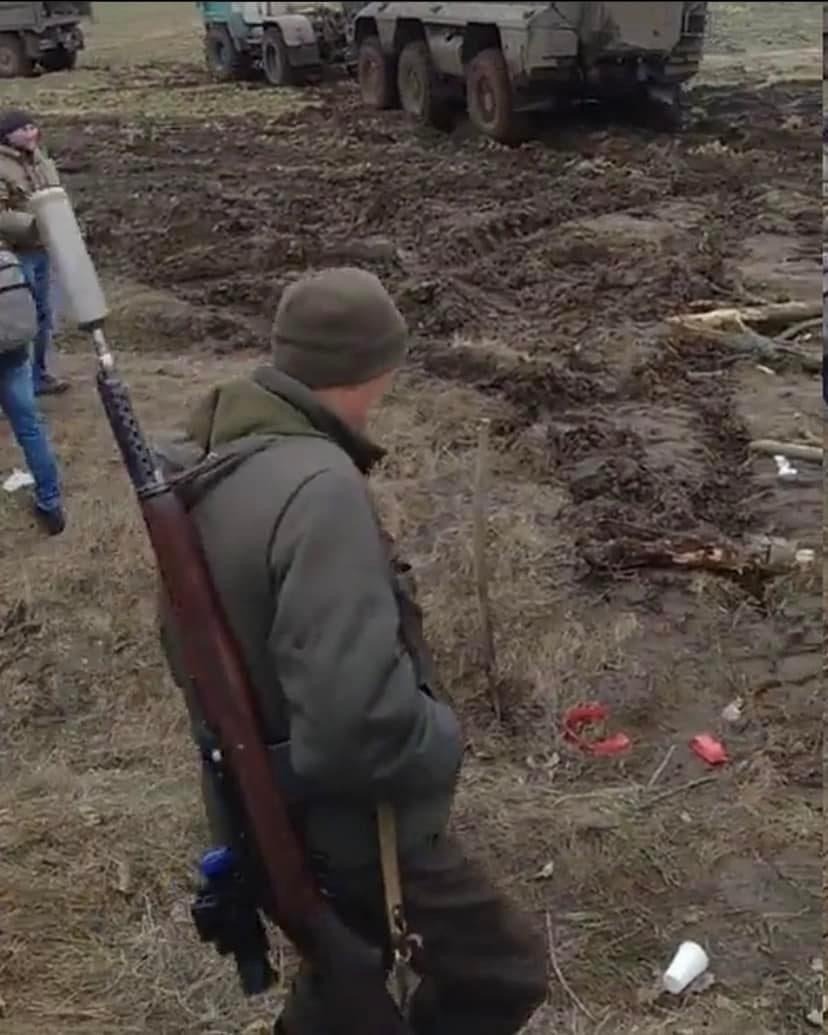 Ukrainian Territorial Defense Force member with a WWII-era SVT-40 equipped with a suppressor and thermal scope. 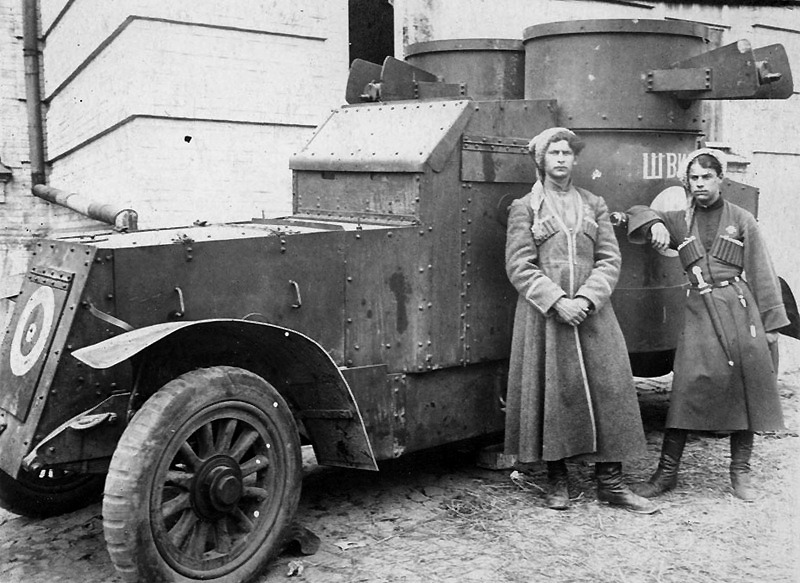 Cossacks by an armored car, Ukraine, 1919

My 2015 Ducati Diavel 2 gen Strada aka She-Devil is running fine. When I bought her from the slave auction in Brea, California (showroom) my driveway was connected to a paved road. Now, a long graded dirt road. 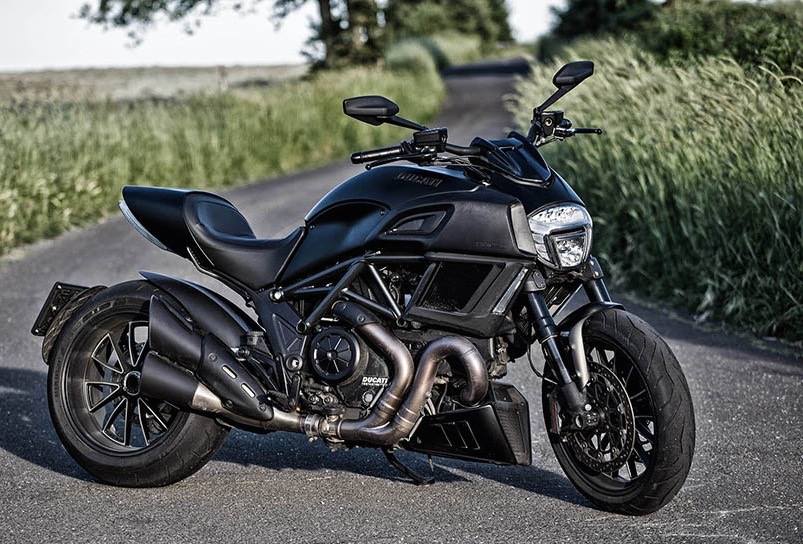 How do I keep dust off the bike since I bounce over the dirt road to get it to State Route 87? I pay attention to the drive chain, keep it as clean as possible, and just accept that the black bike will be a little dusty. Unlike the photo above, it has a small windshield and sissy bar (aka Strada) now as in the caption. I added those things so that MRSLL could ride on behind and the windscreen deflects bugs – a bit.

The bike has 4,000 miles on it so no, it doesn’t get heavy use. And it still runs like a hound from hell.