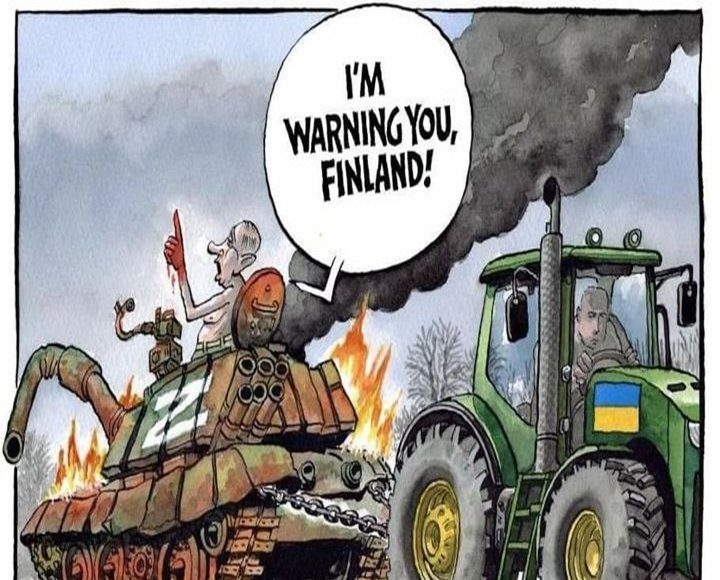 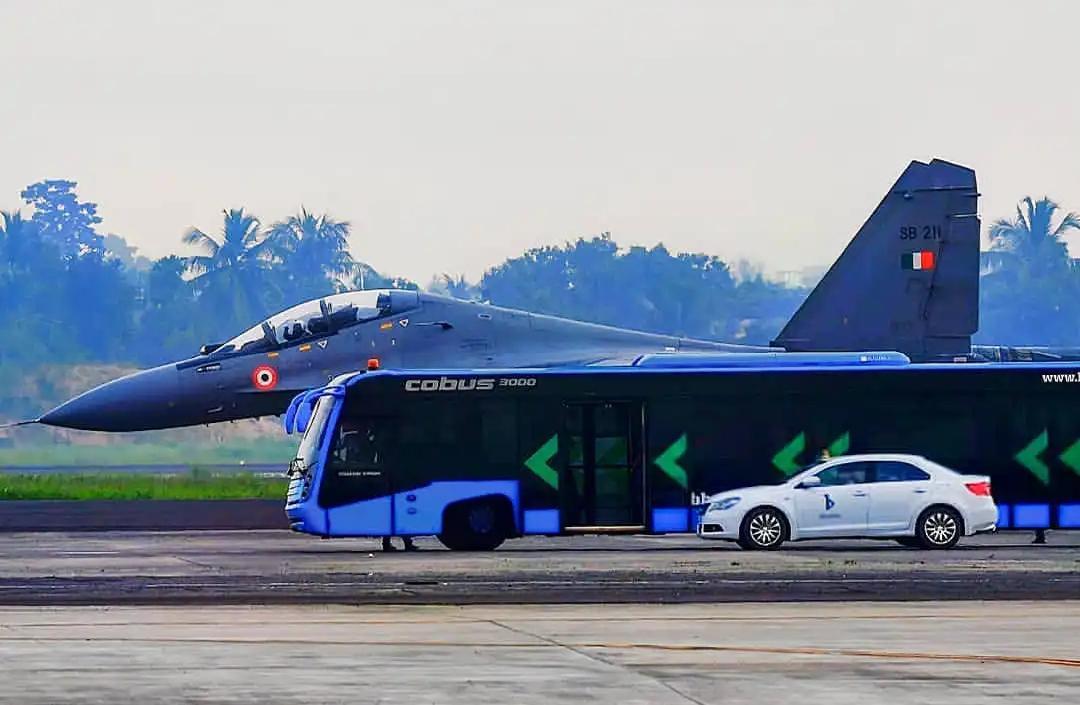 Do you ever feel this way? 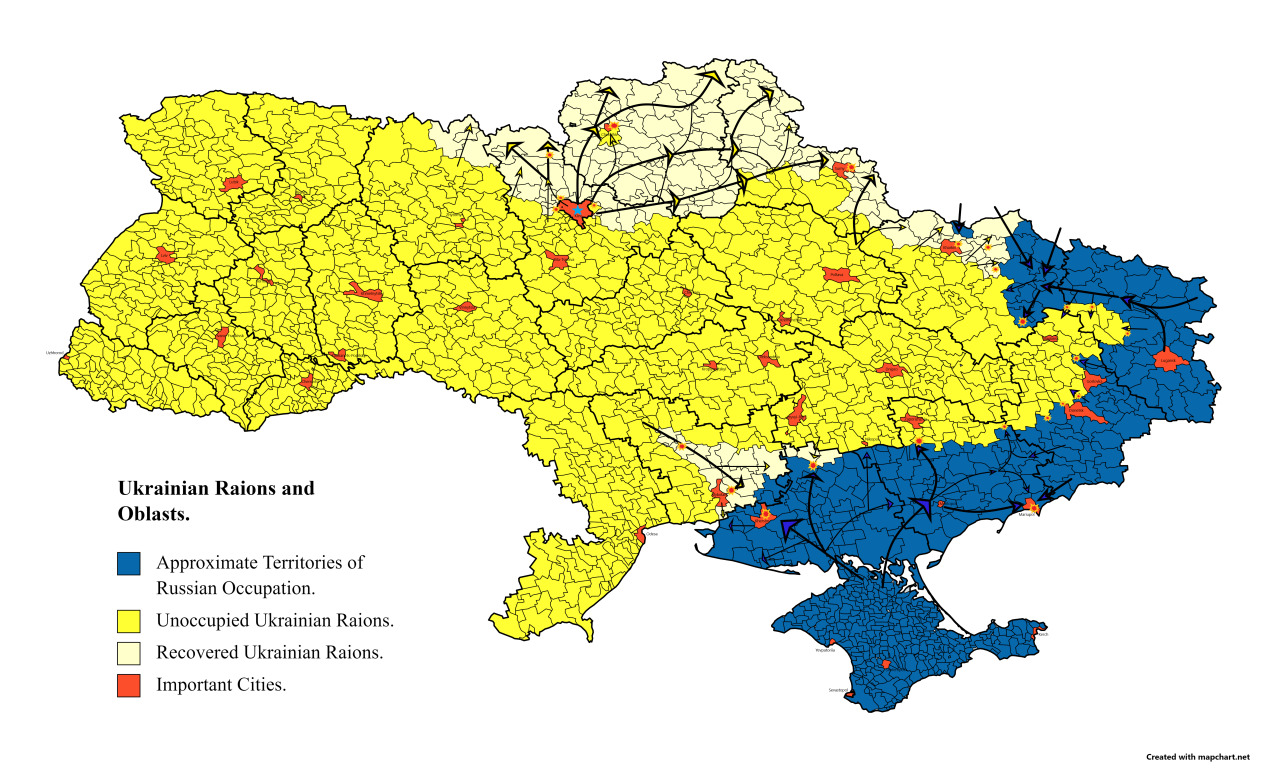 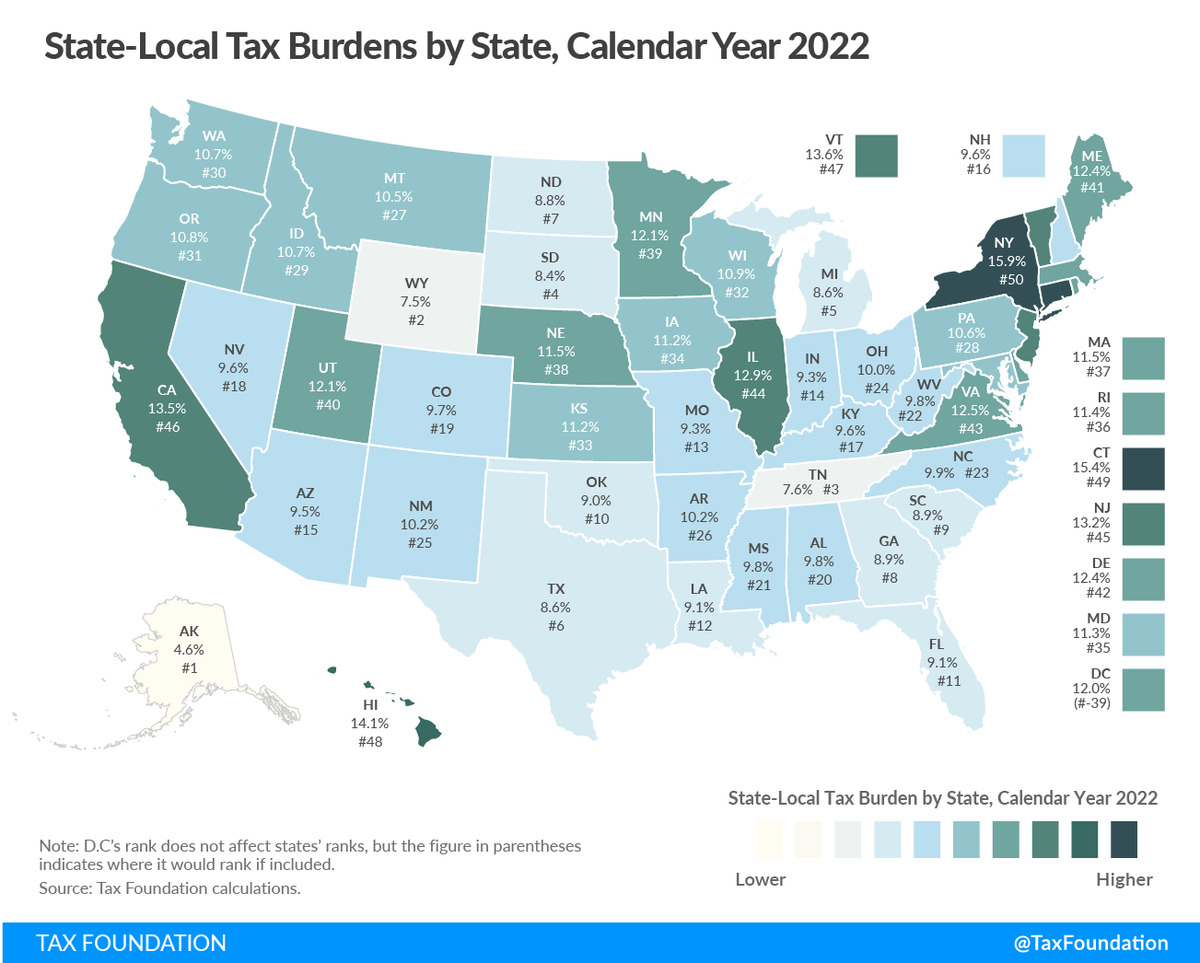 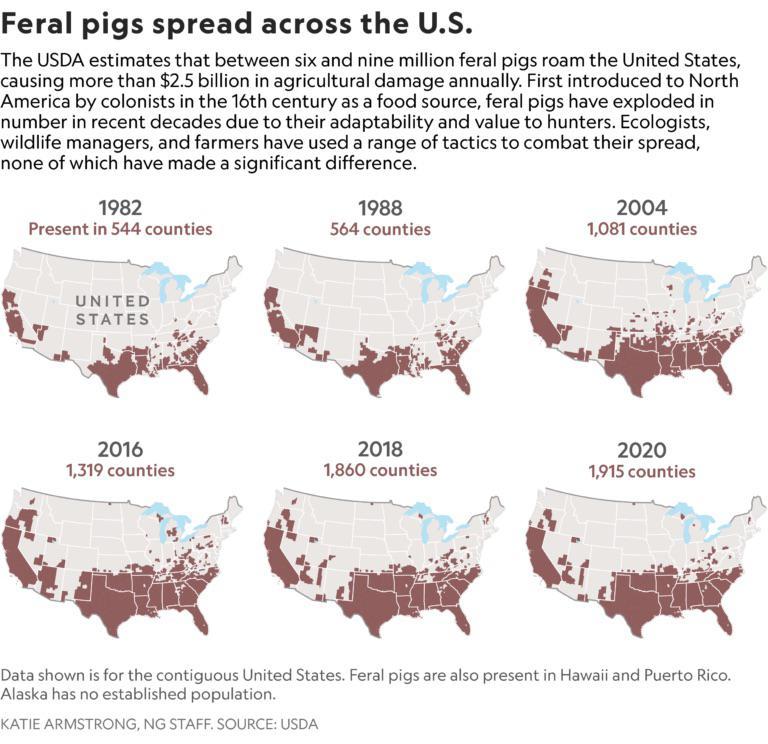 I haven’t seen wild pigs in Arizona. We do have a lot of javelinas here and while they aren’t pigs technically, they do fill that niche.

The ten largest gold mines in the world, by production. 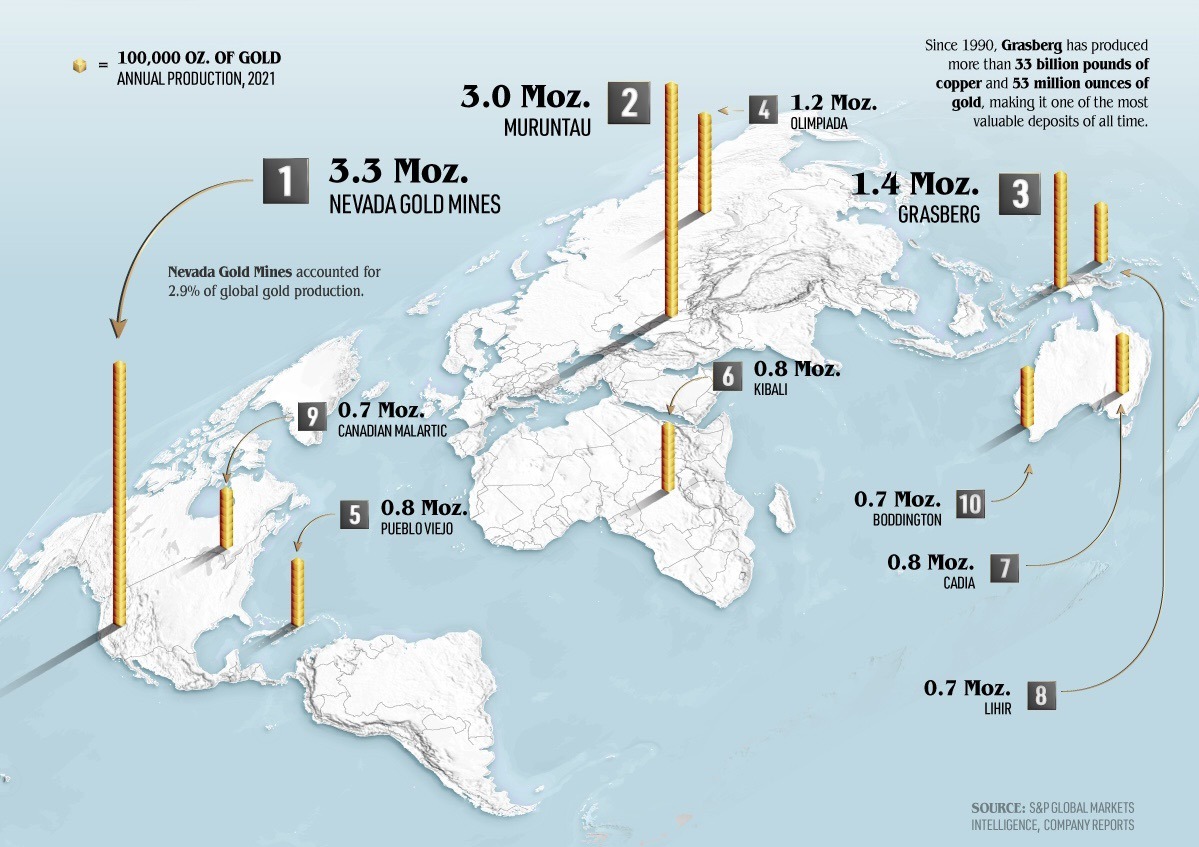 The Muruntau gold deposit is situated in the Qizilqum Desert of Uzbekistan. It has been in operation for more than 50 years.

Discovered in 1958, the surface mining operations at the giant open-pit gold deposit started in 1967. The mine is 100% owned and operated by Uzbekistan’s state-owned Navoi Mining & Metallurgy Combinat (NMMC). Few of the profits from the mine make it into the hands of the Uzbek people even though they own the mine collectively. That notwithstanding, there has been a national effort to raise the literacy rate in the nation and it stands at 99%.  That rate is much higher than that of inner city high school graduates in the US. that are little more than gladiator academies. 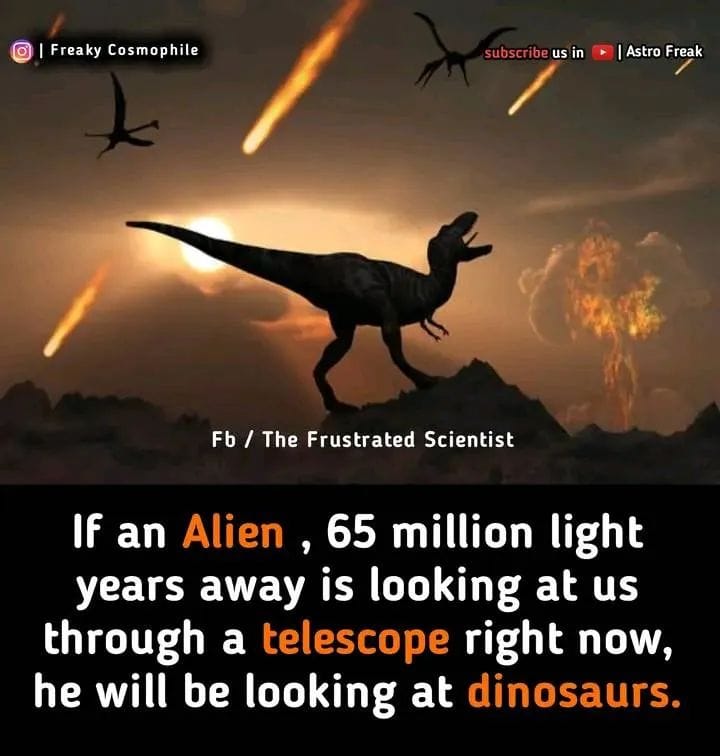