Navy Missiles for the US Army?

Read about it at Commander Salamander’s blog. It’s an interesting confluence. With the bevy of high-ranking army generals who are heavily pro-China, Gen. Milley not the least of which, it’s interesting to see that they are taking the threat posed by the PRC seriously. 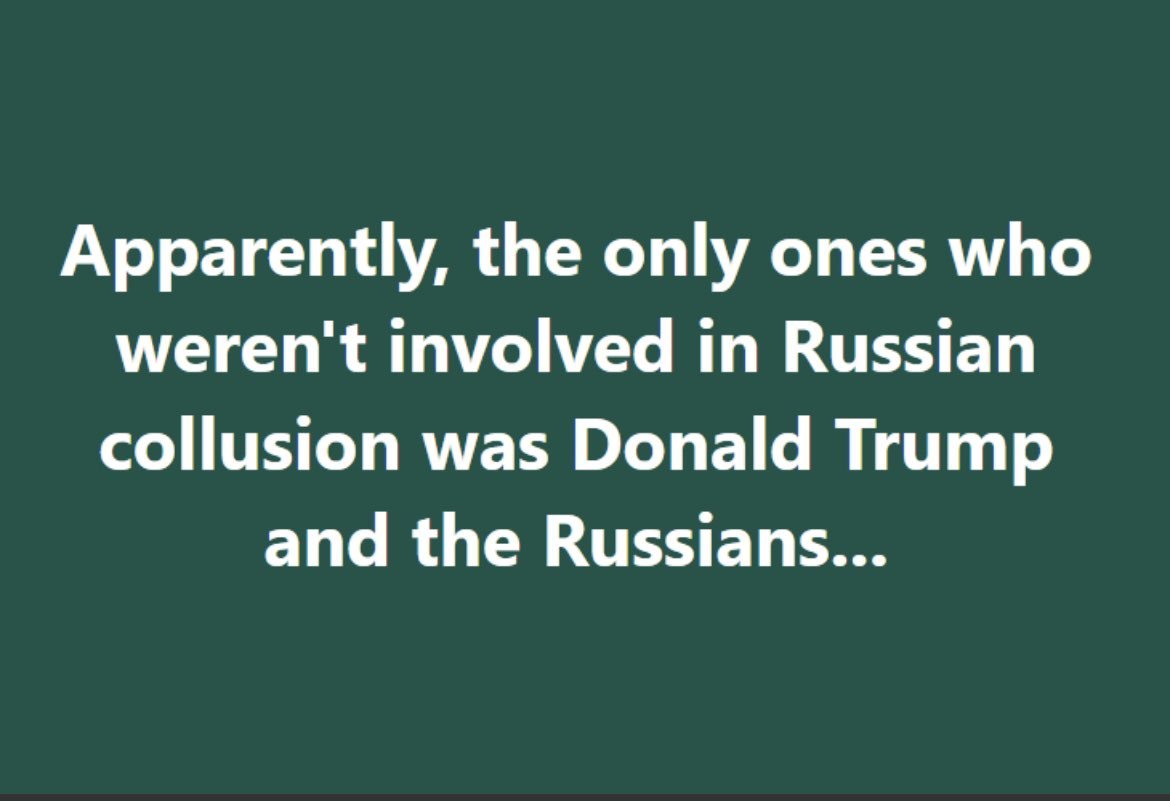 The blockade of Libyan oil fields and terminals in mid-April 2022. 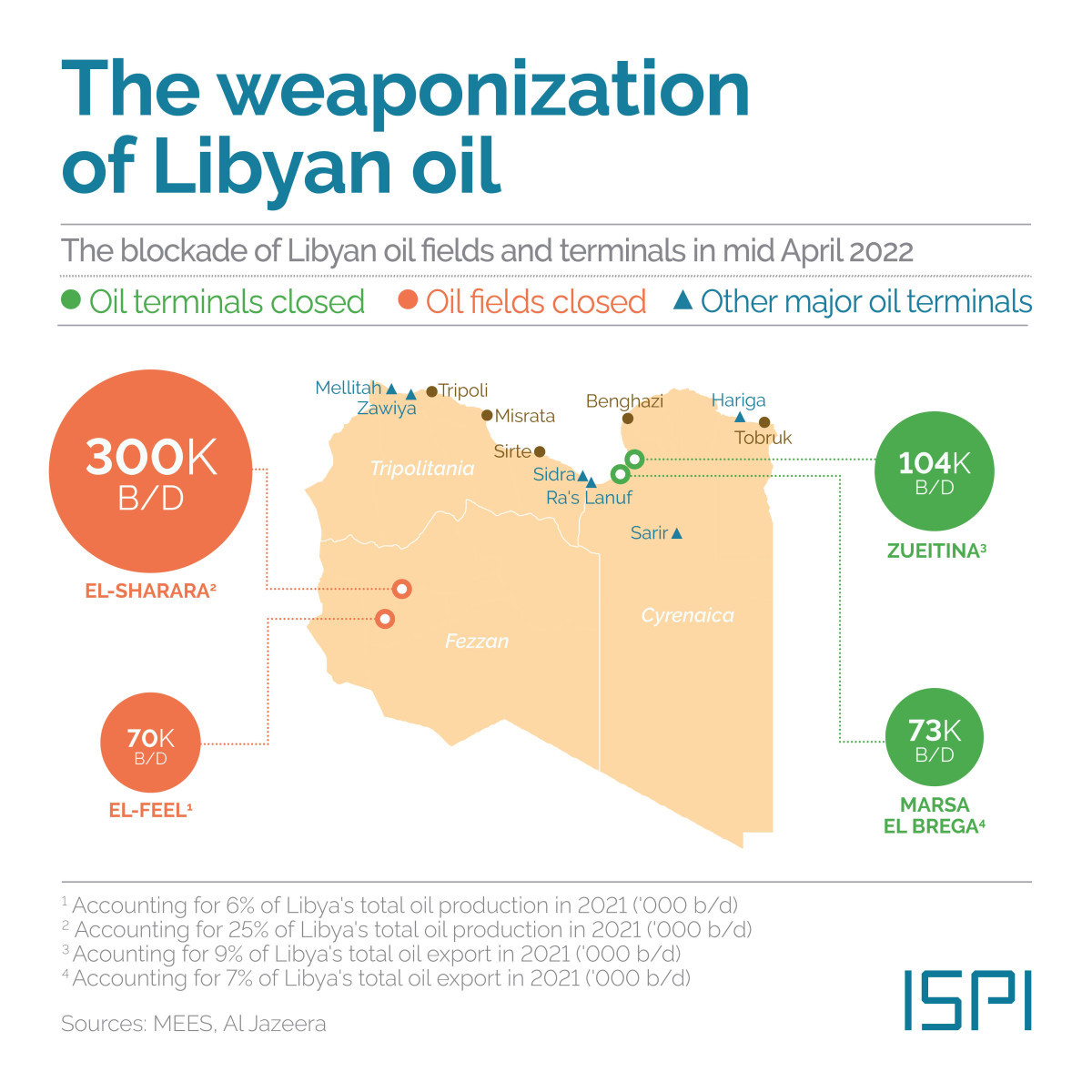 Where do Europeans go on Vacation? 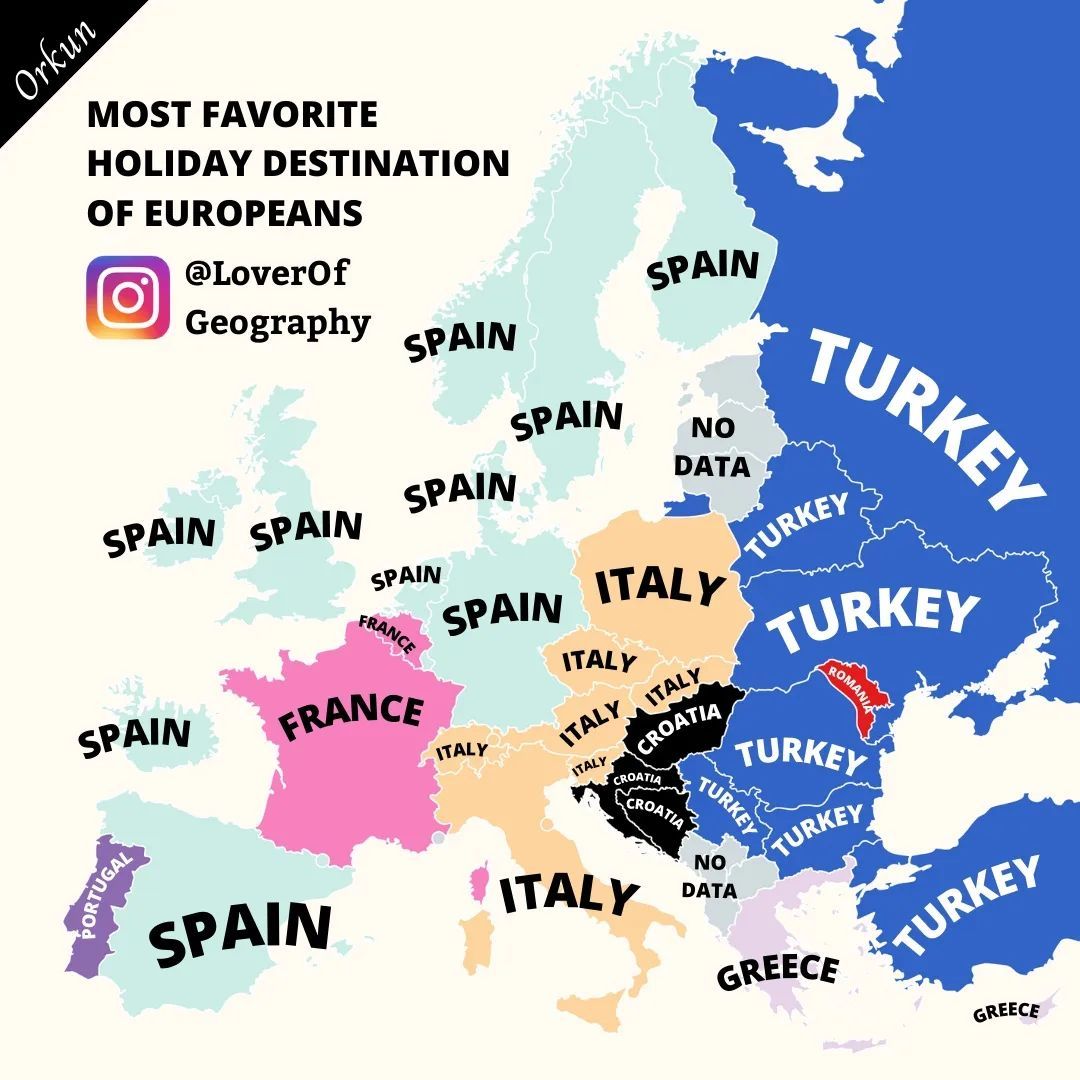 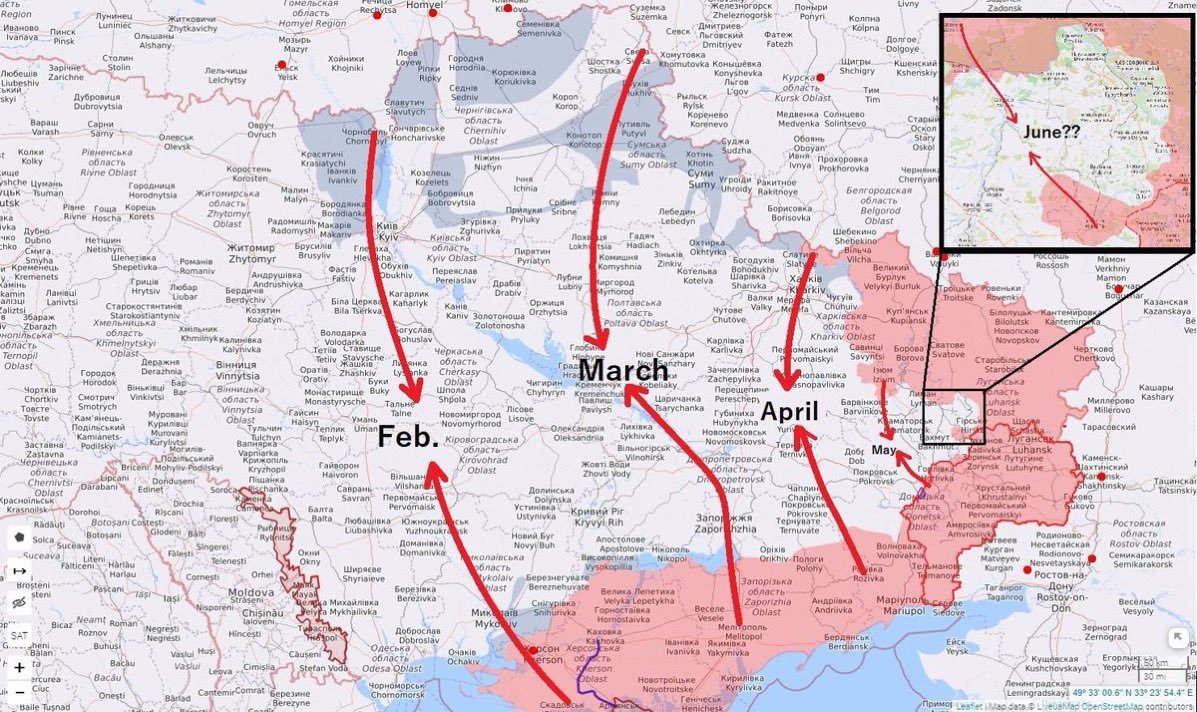 RFE/RL: Finland shares a 1,340-kilometer land border with Russia. Is that not a cause of concern if Russia is making mischief?

Of course, they could look to air attacks over that long border, but our air defenses and air force are in pretty good condition, and we’ve seen the quality of the Russian Air Force in Ukraine — it’s really not too impressive. So it would be a very big risk for Russia to try something like that.

Russian problems at home as the war grows unpopular. 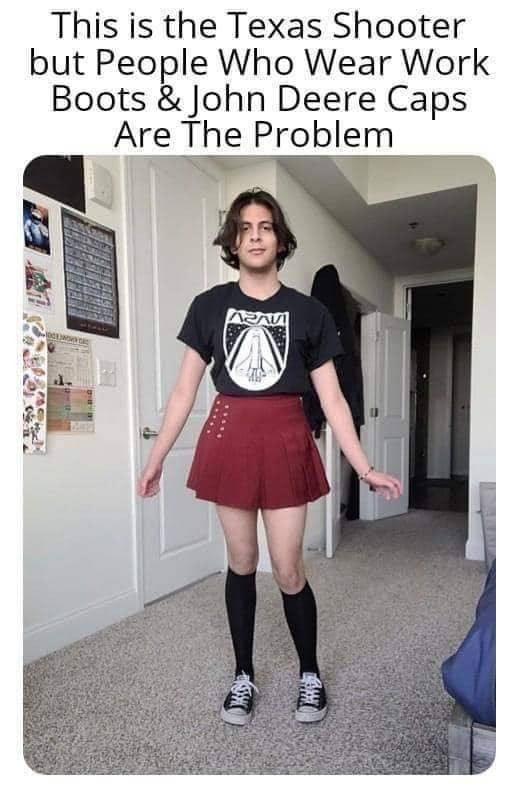 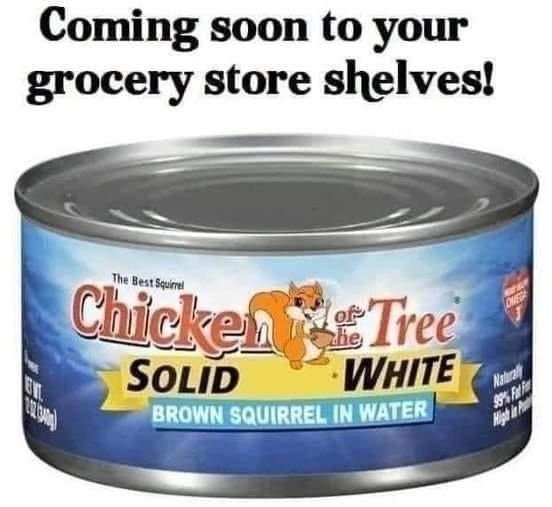