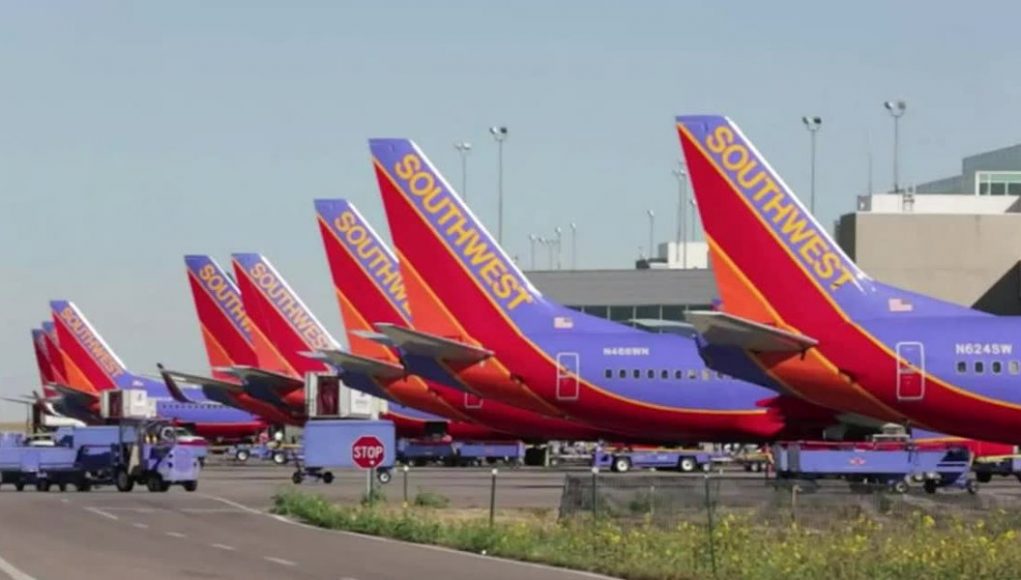 Announcing the vax mandate. “I encourage all Southwest employees to meet the federal directive, as quickly as possible, since we value every individual and want to ensure job security for all.”

The pilots union, which said it did not oppose vaccination, had warned that enforcement of such a mandate could lead to labor shortages and flight disruptions. The union is suing the airline for taking a series of “unilateral actions,” including the vaccination requirement.

SW Airlines was unable to account for over 1000 flight cancelations while at the same time other airlines flew… they blamed the weather. Well, that dog don’t hunt, Southwest. Call it for what it is.

I would have hoped that a Texas-based airline would have shown more spine to the progs. Apparently, an employee sick-out kept the jets on the tarmac. I have no intention to fly SW Airlines until they get that sorted out, but I’m just one passenger.

Until now it was believed that the Azores island group was discovered by Portuguese sailors in the 15th century. However, a new study shows Norse explorers had brought animals to the islands 700 years earlier. Furthermore, the Norsemen burned and engineered the wild wooded landscape to better suit cattle grazing. More here

Fine – Until — somebody rips past in a speedboat 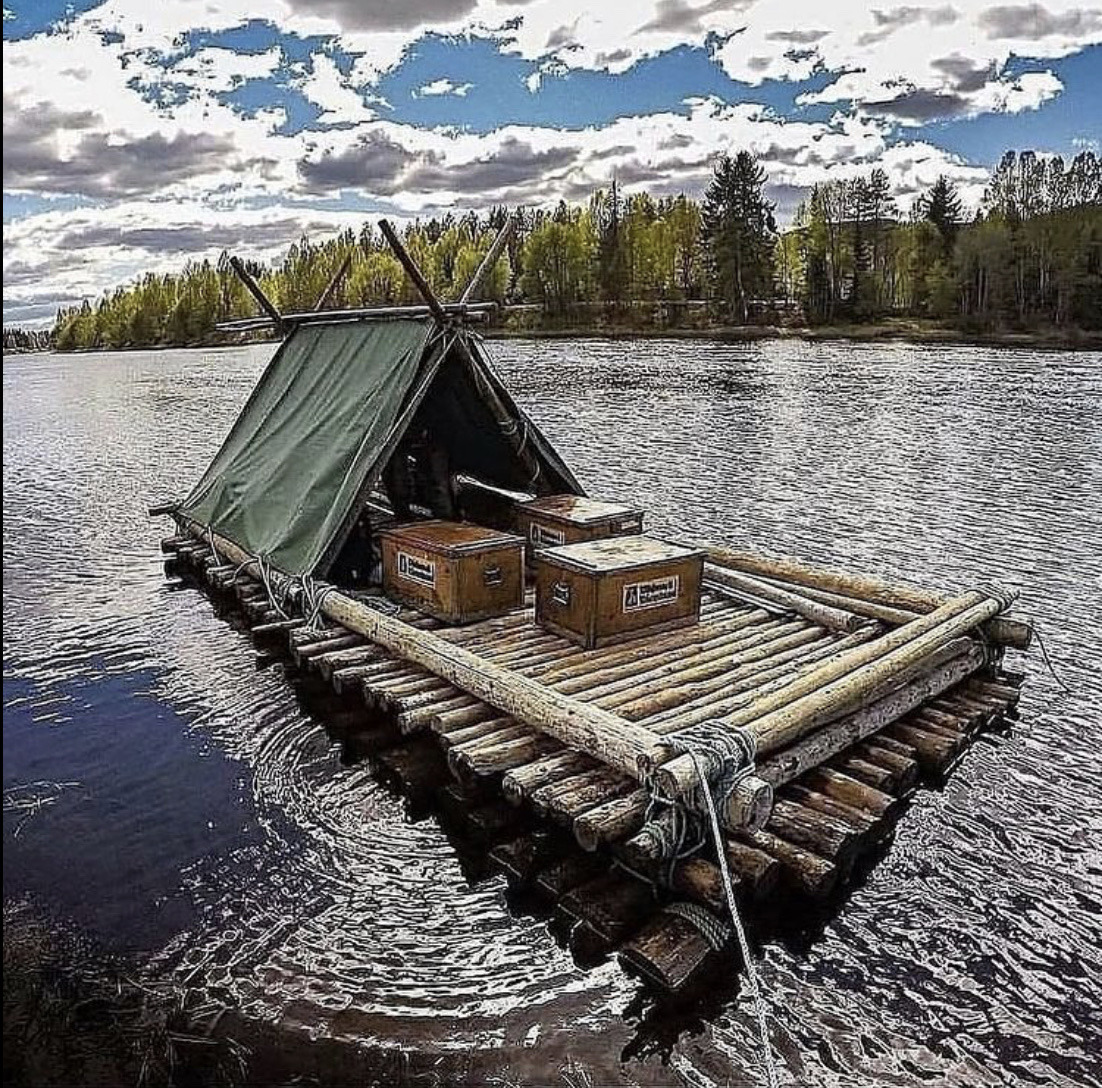 This is a much harder one than I’ve tossed out in the past. Yes, mass-produced and currently in service, but not easy. 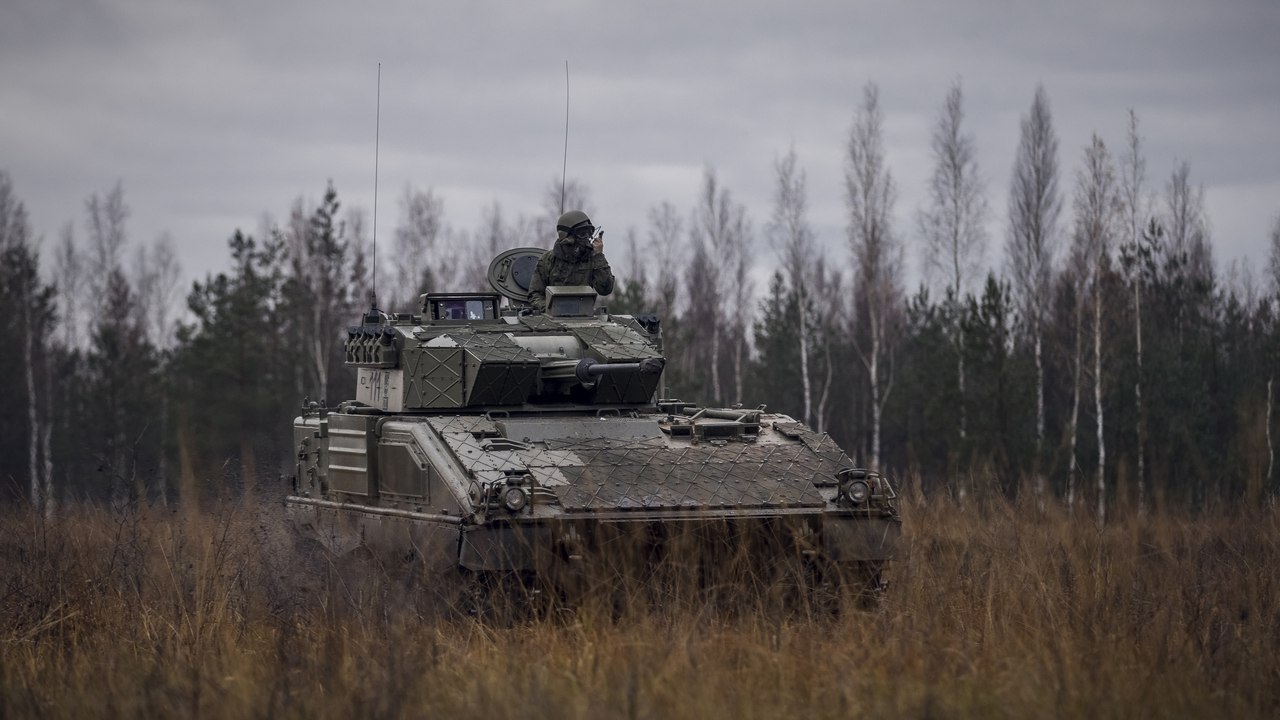 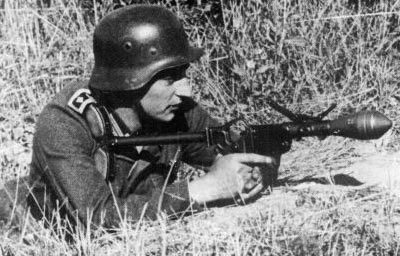 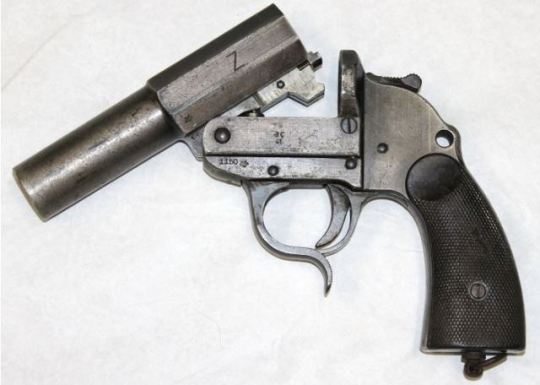 This is the basic flare pistol (above). 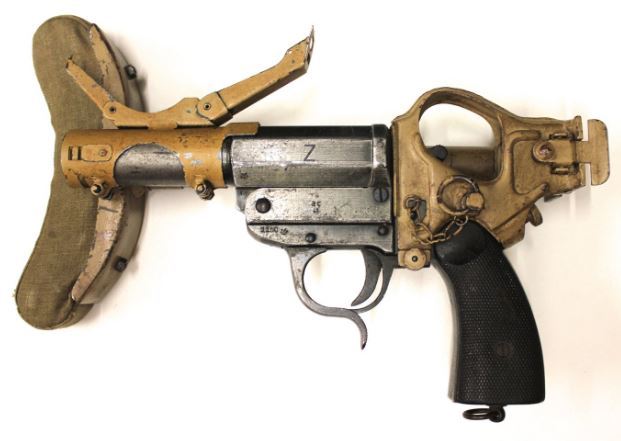 The Adaptation (above and below).

The Kampfpistole Z was designed to provide better urban combat weapons to the German army around 1942. Allegedly inspired by a German soldier firing a grenade stuck to a flare from a standard signal pistol out of desperation, killing several enemy soldiers and breaking his arm, it was meant to fight off lightly-armored vehicles with shaped-charge projectiles and otherwise use the variety of specialized cartridges developed for its predecessor. These included message canisters, smoke bombs, grenades, and of course regular flares. The Kampfpistole obviously had a strong recoil, and it was very soon issued in the Sturmpistole configuration with better sights and a welcome stock. 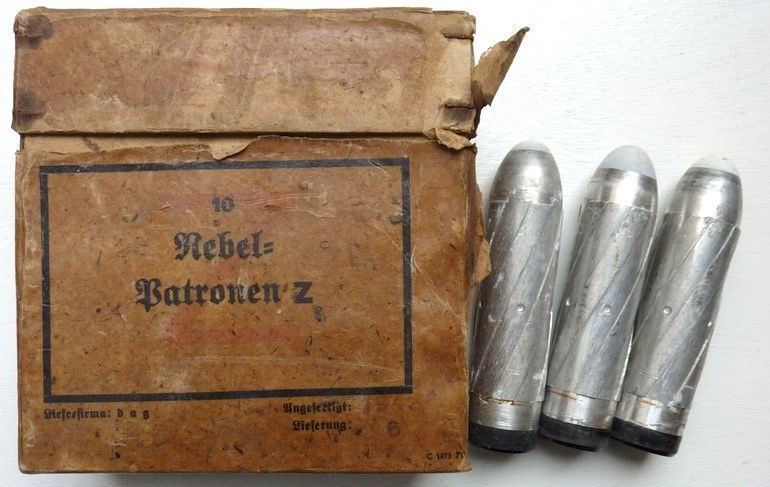 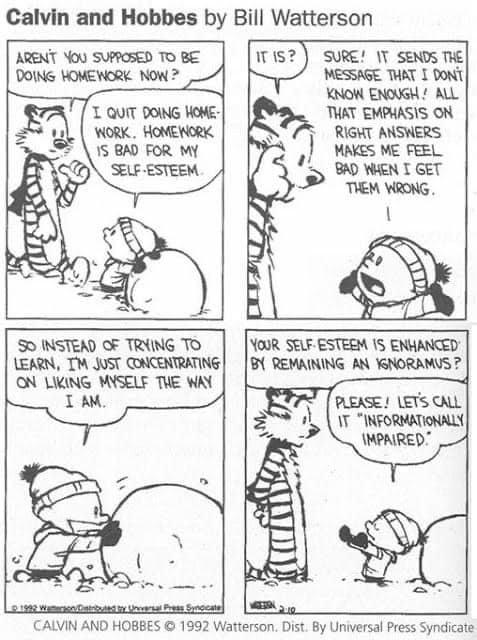