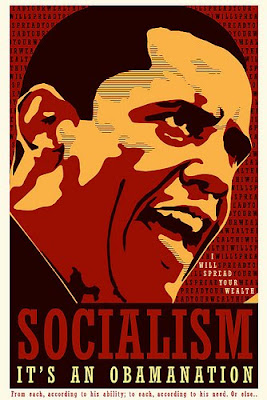 Investor’s Business Daily ran an editorial today (CLICK HERE) about UN attorneys arriving in Afghanistan with the intent to prosecute US troops for war crimes.

The atmosphere that makes a prosecutor like Moreno-Ocampo ambitious enough to go after Americans instead of a real monster like, say, Fidel Castro, can only occur when the West’s will has weakened, as Rasmussen warned.

After all, if a war to defend our civilization can be reduced to a series of police-brutality cases, then Afghanistan isn’t about victory.

This is underscored by Washington’s conflicting aims.

Though our president has rightly boosted the number of troops in Afghanistan, he’s created a climate of doubt by declaring the war on terror an “overseas contingency operation” and stating he doesn’t believe in “winning.” It’s poison for morale and gives momentum to the kind of bureaucratic, legalistic and defeatist thinking that preceded our bitter pullout in Vietnam.

Moreno-Ocampo’s entry into Afghanistan is a sign that legalism has begun to overtake victory as a goal, at a time when our Taliban foes still believe in victory. (Investor’s Business Daily)

I have asked this question before:

Should the United States

remain in the United Nations?

Will Dear Leader protect our US forces or will he throw them under the bus the way he did the CIA, the Cambridge Police Officer and others? One guess. (just one) 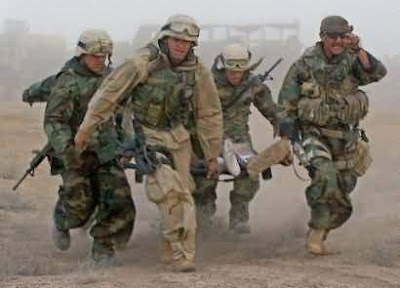 On the battlefield, our troops are increasingly constrained by legalistic rules of engagement.

Case in point: On Tuesday, four U.S. Marines and seven of their Afghani allies walked into a well-planned ambush and were killed in the Kunar province near the Pakistani border.

“We are pinned down. We are running low on ammo. We have no air. We’ve lost today,” Marine Maj. Kevin Williams, 37, told his Afghan counterpart, responding to the latter’s repeated demands for helicopters, McClatchy Newspapers reported.

Rules of engagement condemned them to die because they couldn’t get air cover.

According to McClatchy: “U.S. commanders, citing new rules to avoid civilian casualties, rejected repeated calls to unleash artillery rounds at attackers dug into the slopes and tree lines — despite being told repeatedly that they weren’t near the village.” (Investor’s Business Daily)

As tragic as the attack on the World Trade Center was, part of our day’s remembrance needs to be a resolve not to allow Dear Leader or anyone else victimize American troops in harm’s way.