* When in doubt, lower the standards. Go Navy.

* Drone Wars continue as Ukraine sends some of its old, outdated Soviet weaponry back to the manufacturers in Russia. The Tupolev 141 Strizh, pictured below is very reminiscent of the German V-1 used in World War 2. Its smaller cousin, the Tu-143 Reis (not pictured) has a shorter range. 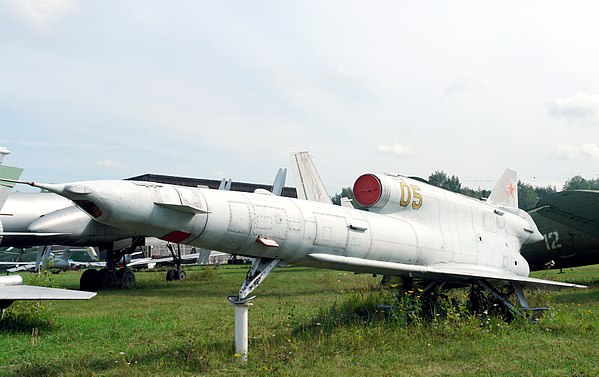 The discussion of drones is continued in the blog that will post December 8. The drones repurposed as a poor man’s cruise missile, are disruptive but not game-changing. Russian air defense should be able to pick them up and destroy them en route to their targets, but it doesn’t seem to have that capacity. The Potemkin Village is revealed.

The United States has been reluctant to give Ukrainian forces MGM-140 Army Tactical Missile System, or ATACMS, missiles, which would allow strikes more than 300 miles into Russia. (Ukraine’s northernmost point is less than 300 miles from Moscow.) The United States has even modified the High Mobility Artillery Rocket Systems launchers or HIMARS, it has sent to Ukraine to disable their ability to fire ATACMS rockets. In September, Russian officials said sending such long-range missiles to Ukraine would make the United States a direct party to the conflict.

A big part of the reason the United States is honoring that “red line” is out of concern that Russia would view such weapons as a strategic rather than tactical threat.

* The USAF B-1B Lancer fleet (captioned photo) has been forward deployed to Guam and elsewhere in the Pacific and will now be deployed in Australia. The Bone is a relatively old aircraft but it is elegant and until it is replaced by the new B-21 Raiders, its capabilities are more than enough to deal with threats from the People’s Republic of China. Australia’s participation in regional defense which includes the B-1 is a new development. 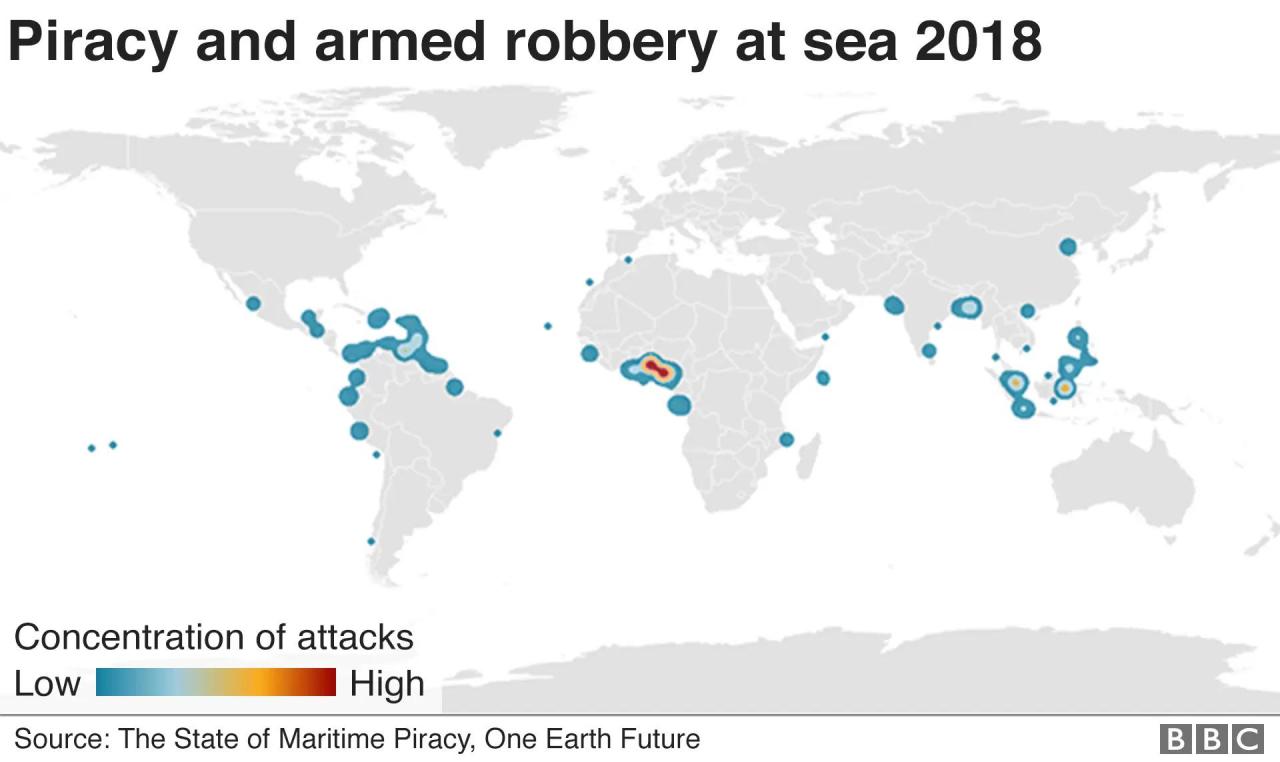 * Piracy on the high seas is still a very real thing. Even though the highest concentration of attacks is still an African thing, the practice is a reality in the Caribbean (pirates of the Caribbean…) and in Southeast Asia. Targets of opportunity often include expensive pleasure yachts, unarmed or lightly armed because of national policies of the areas where they travel. The question is where is the higher threat? Pirates or the local maritime police? In some areas, the local police and coast guard assist the pirates by targeting vulnerable, lucrative targets.

There are times — when Shakespeare’s plays actually DO have modern-day relevance and explore universal themes:

She has a nice set of brass catchers… 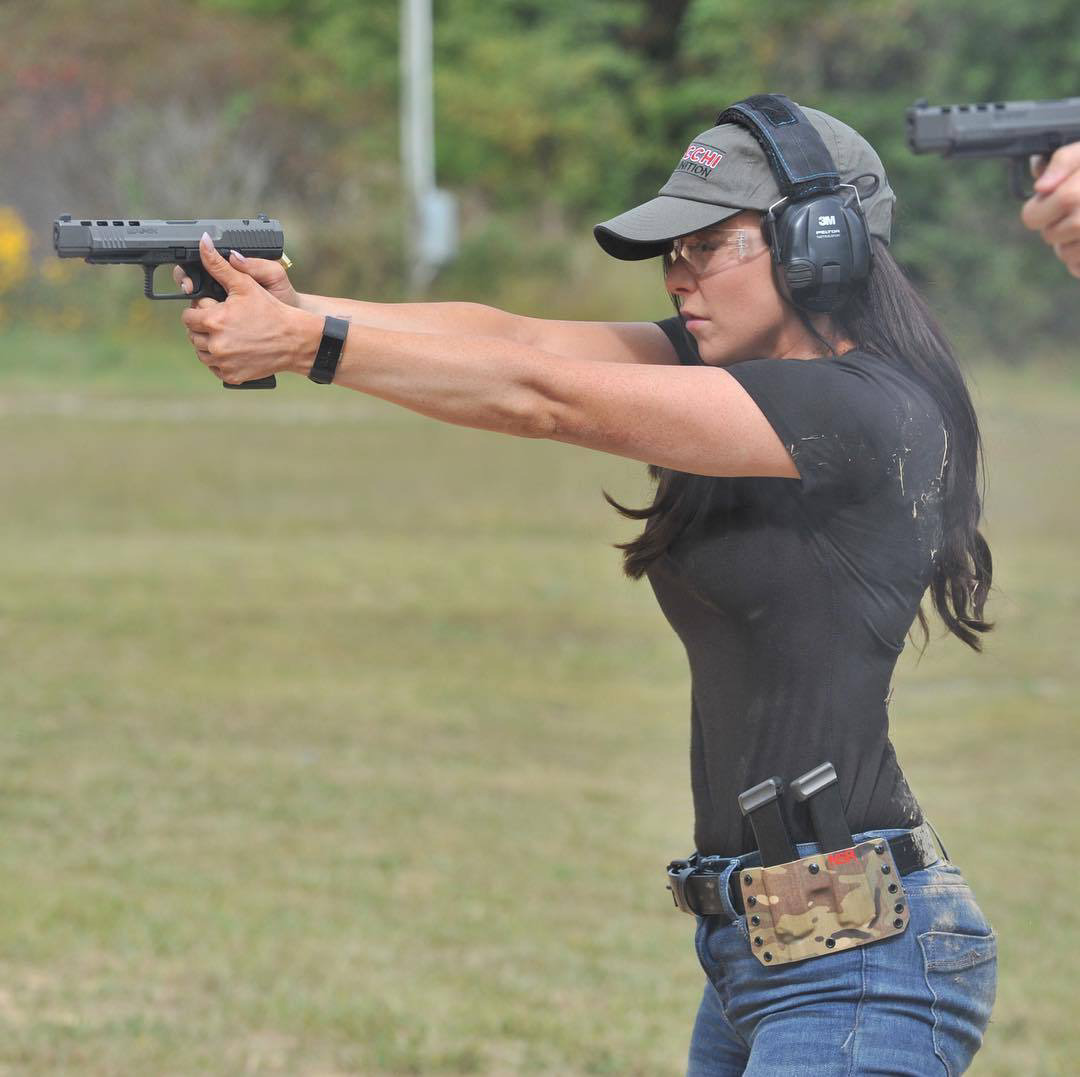 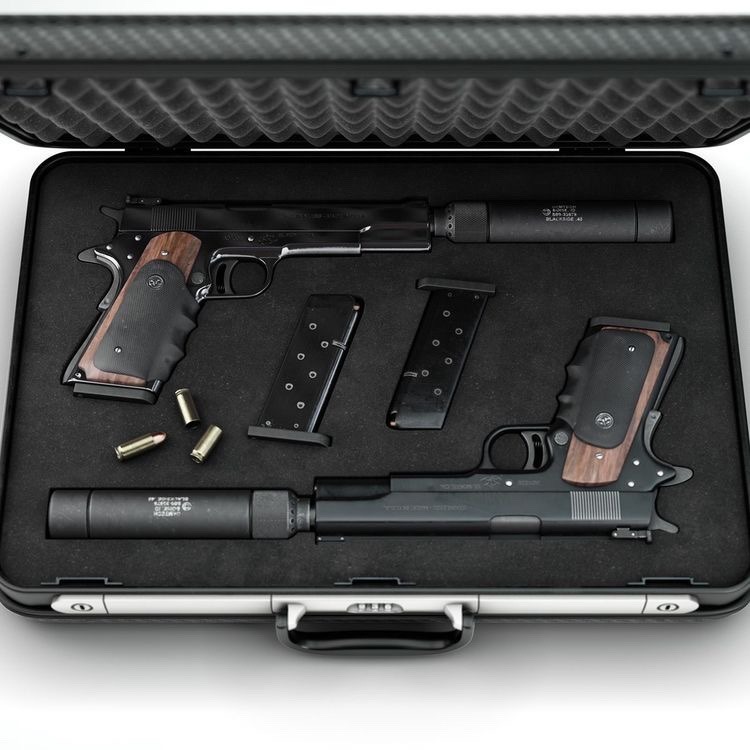 It overtakes everyone, whether he wants it or not, but the call of nature is merciless. But where to when you are on the high seas on a ship? Who now means simply behind over the railing and already runs, it was not like that. Ok in antiquity yes, but not from the 16th century on. Even if the records are rather bad and you can hardly find a wreck what is still preserved so far that you could look there. Let’s rather look at the 17th century and the following centuries to draw conclusions from there. Because there you can prove that the simple sailors came to the bow and sat down on a box with a hole in the middle. The so-called seat of easement. Hence the term “heads”, because the person is at the head of the ship and if they just said “heads” everybody knew what was meant. A ship-of-the-line sometimes had only two benches with 2 holes each and the four seats were enough for more than 600 men.  This is why even with larger ships it is necessary (to use it while standing) on smaller ships sometimes also the only possibility (then one sat directly on the bow) to use the grating.

The seat of easement in the bow of the Vasa

Out of courtesy to everyone, however, one always sat on the side facing away from the wind, i.e. on the lee side. I hope I don’t have to explain why now.

But of course, the bow was no place for the officers, you just imagine you are sitting there and then the captain comes… no way… They had their own installations.  Petty officers had a seat on both sides of the bowsprit, which doesn’t seem very comfortable now, but it allowed a small amount of private peering. Like here on the Victory, the midshipman was allowed to enter two small round houses from the inside. But this was only possible on a ship of the line.

The Bow of HMS Victory, the picture is from a book edited by Kaye Dacus

Senior officers, Captains, and Admirals had their own heads in the sides of the star gallery and placed their offset to avoid an accident. There was also the pissdale on the quarterdeck, which was a metal urinal located near the ladder to the quarterdeck. When the lieutenant on duty had to go, he said that he had to “visit the aunt”  and everybody knew what was going on. But if the thing was broken, it could be that he used the speaking trumpet of the master. So be careful if it smells strange, then you should check the piss dale.

This pissdale was found off Rame Head, from an unkown wreck

Who asks himself now, why all this happened on the deck and why not below deck. Let me tell you that there was a so-called tube until the 16th century and on slave ships until the 19th century. These were wooden containers that were used to hold everything and had to be dragged to the top, locked and tedious, to empty them. So you can imagine the stench that spread with it. Also slave ships kept this kind of equipment but for a long time because they were worried about the security when the slaves were running around free. Otherwise the officers and the sickbay used chamber pots.

An officer’s head, this was Captain Hardy’s on HMS Victory

Interestingly enough there was a flushing water system in the officer’s toilets of a ship-of-the-line from 1779 on. But they were quickly removed because they were too expensive and only reinstalled when the first iron hulls appeared in the middle of the 19th century.

There was no toilet paper either, the officers used the newspaper or old notepaper. The Sailors used scrap fibrous material such as oakum. This also changed in the middle of the 19th century.