Facebook
Twitter
Pinterest
WhatsApp
Let me take a walk down memory lane, back to 2009 when Barack Obama was elected and the economy was weak.
‘When the GDP grew at 3.5% to 4% under George W. Bush we were pummeled everyday into submission that we were entering a recession. The economy was growing at 3% They called that a near depression. Now we have shrunk in one quarter to -3% and it’s no big deal. Growth is right around the corner’…I’m just happy that we have a mainstream media to lull me into a false sense of security. 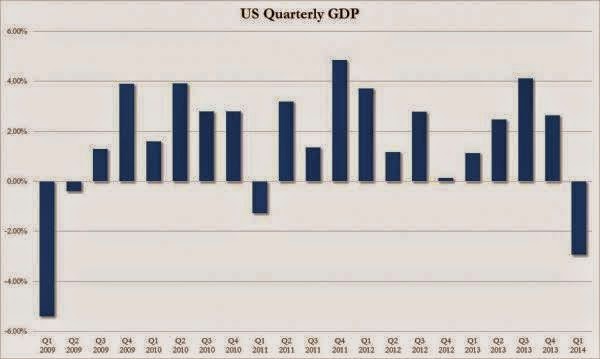 I participated in a couple Tea Party rallies. The people there (of all races, both genders and all economic situations) called for fiscal responsibility. That’s it.

The mainstream media vilified us as a bunch of Nazis. NBC interviewed my daughter Emilie at a rally in Orange County, CA and it didn’t end up on the air because she explained how the cow ate the cabbage. They picked on her because she’s young, female and pretty and I think that the news person hoped to trip her up, but it didn’t happen. It would look bad for the mainstream media to interview a young lady who explained very clearly why we were there…wouldn’t want that going out, would we?