One of my sons-in-law and I had a discussion about medical research, NIH, Beagles, gain-of-function research, and so forth the other day. Mike_C may wish to weigh in on this because he’s a lot closer to the subject than I am.

When you’re dialed into the research biz, you see that there is a lot of money involved, especially in the use-or-lose situation that comes at the end of the fiscal year.  It’s not just money that flows into the institution, but the money that flows to the researcher,  and skim for overpriced goods and services (mark-ups) involved.

Some research, such as that which will be presented for your review tomorrow, has implications for humanity and should not be undervalued. Other research that is done for profit at the end of the fiscal year (that may involve animals) can be a horror show. 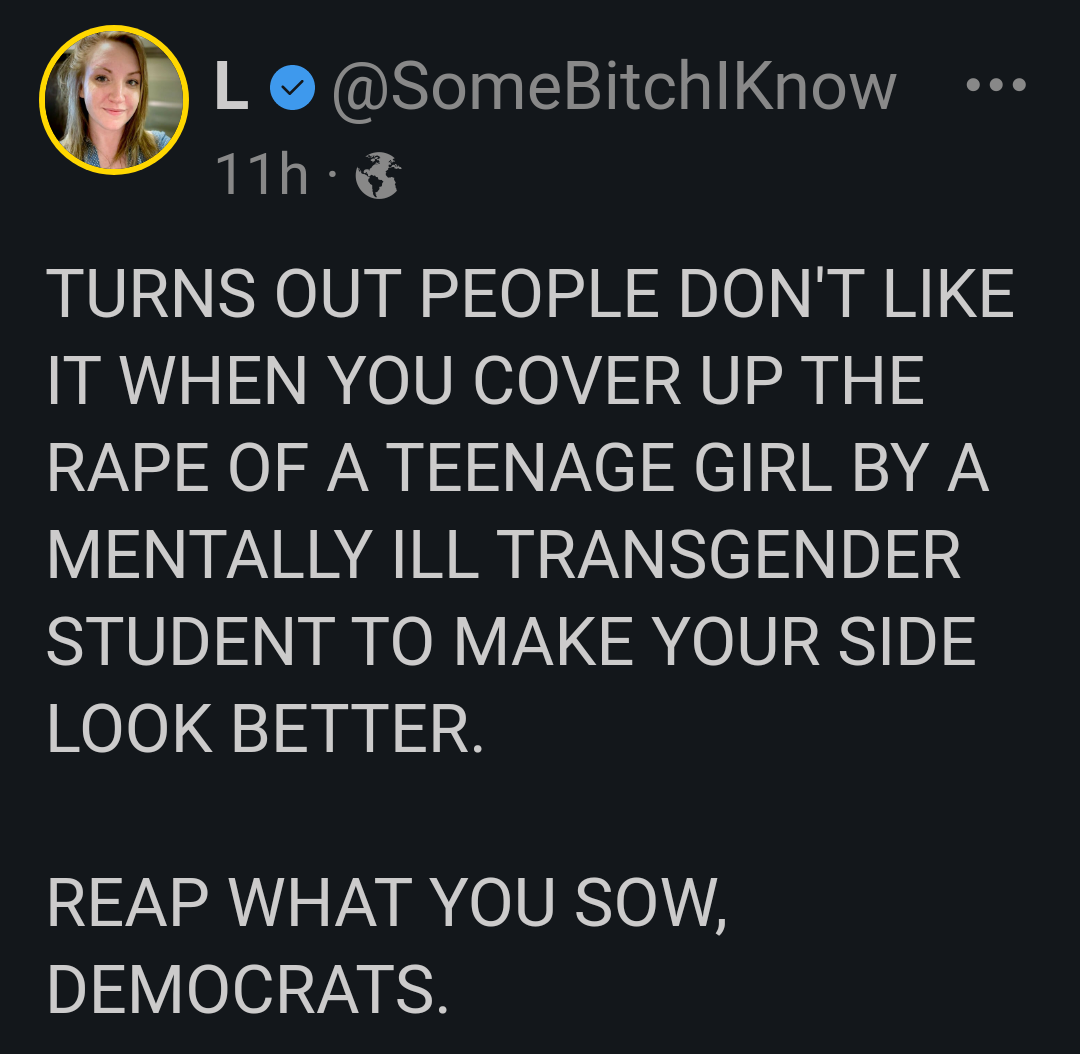 The Virginia governor’s race and the still-too-close to call New Jersey governor’s race are said by many to be bellwethers – indicators of a change that is coming. I have said to a lot of people that the conscious decision made by the donkeys to f-ck with people’s children was one they would live to regret.

It’s true that indoctrination of the youth is the key to donkey success (along with unrestrained illegal immigration), but once parents wake up to see the cause and effect, it would force the pendulum to swing. 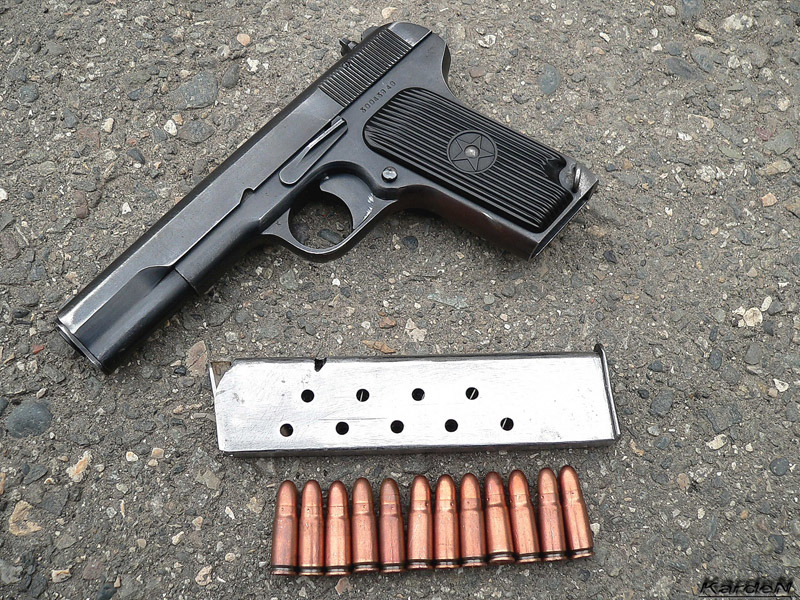 The handgun was developed in the early 1930s by Fedor Tokarev as a service pistol for the Soviet military to replace the Nagant M1895 revolver that had been in use since Tsarist times, though it never fully replaced the M1895. 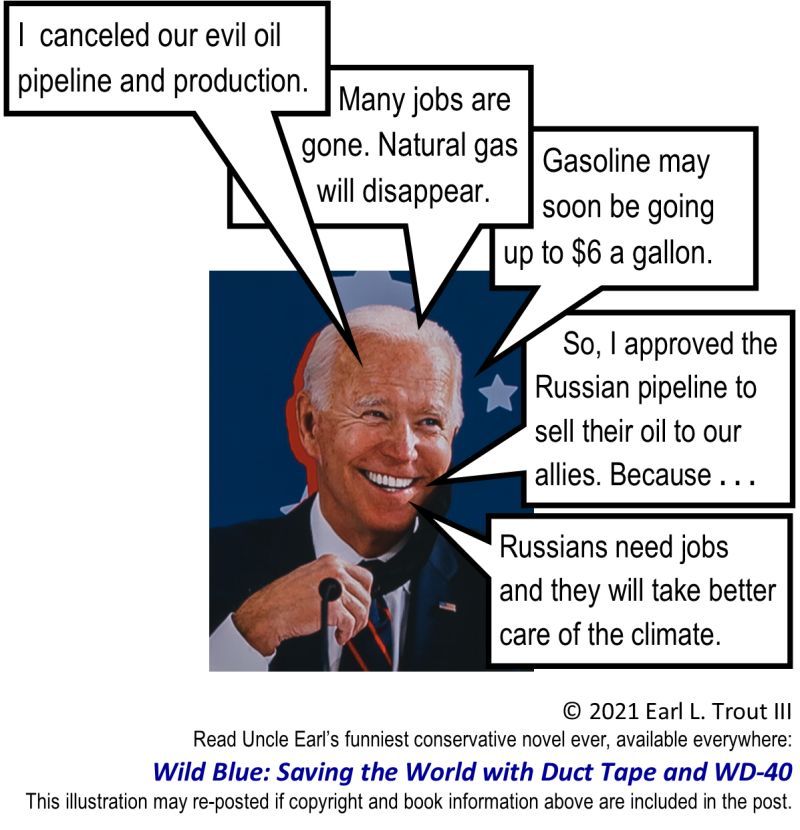 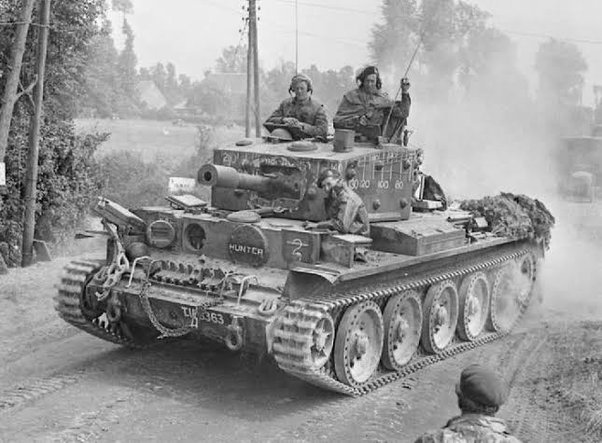 And for bonus points, the tank’s main gun.