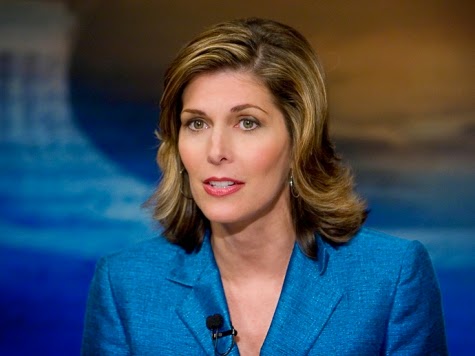 Comments by Sharyl Attkisson
Link here
It’s interesting to hear what she has to say.

Igor Vsevolodovich Girkin, who is currently using the nom de guerre Igor Strelkov, has identified himself in press reports as “defense minister” of the self-proclaimed, pro-Russian “Donetsk People’s Republic.” This week he called for Russia to send military aid to rebels in eastern Ukraine.
U.S. officials said Strelkov is considered a leading pro-Russian rebel who is undermining stability as part of a major Russian covert action program in Ukraine.

Officials said Girkin is a GRU colonel who was first identified by the Ukrainian SBU intelligence service. Girkin traveled to the Crimea in February and traveled to Donetsk in April. While in the Crimea he was a military adviser to Sergei Aksenov, the current head of Russian-occupied Crimea. Gerz/FreeBeacon/20June2014

This isn’t a secret since the Ukranians are trumpeting it. I’m simply sharing it here as a matter of passing interest.

Glavnoye Razvedyvatel’noye Upravleniye (GRU) – Russian Military Intelligence, should not be confused with Sluzhba Vneshney Razvedki or SVR, which is the Russian Republic’s principal external intelligence service, and successor to the Komitet Gosudarstvennoy Bezopasnosti or KGB.

The Organization for the Prohibition of Chemical Weapons (OPCW) announced that the final 8% of Syria’s declared chemical weapons and precursors had been loaded on to a Danish freighter. With this shipment, all of Syria’s declared chemical weapons and precursors have been removed or destroyed. Syria had one of the largest chemical weapons inventories in the world. Its destruction is an important accomplishment, if only to ensure that terrorists can’t capture the weapons and precursors.
ISIL (update)
After ten days of fighting, fighters of the Islamic State of Iraq and the Levant (ISIL) now control the oil refinery at Baiji. They are reported to have told Sunni tribal leaders in the area to keep it operating and supplying gasoline to ISIL fighters. Nearly every major town in the Sunni areas of Iraq is no longer responsive to the central government. The window for political reform to have an effect on the security situation has closed.
By the end of the week, ISIL and its Sunni allies should be in a position to begin attacking Baghdad from multiple directions, should they so decide. 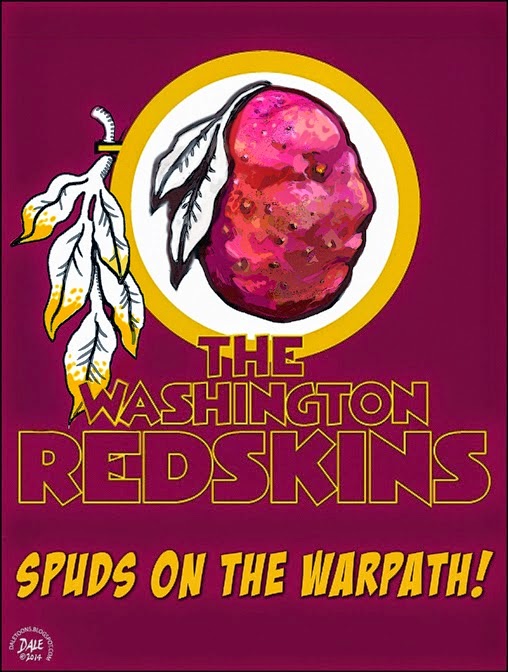 The team can keep its name. All that it must do is exchange the iconic American Indian that has been its logo since the team’s inception. Replacing the “Indian Head” with a red skinned potato should please liberals and the ‘progressive left’.

What’s not to love about a vegetable that can be served French Fried, mashed, boiled, scalloped, roasted, etc? The lovable red skinned potato – very progressive.