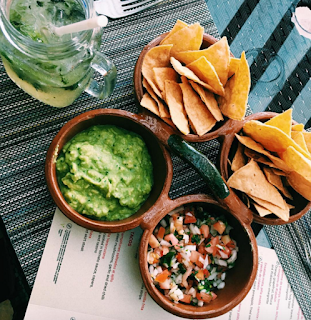 Can the troubles of the world be cured (temporarily) by a change of latitude?
Some people say that they can, particularly when resorts and beaches are deserted because of fear of the dreaded Wuhan Virus.
Taco Tuesday is said to be many to be racist cultural appropriation. I don’t know how ‘they’ (whoever ‘they’ are) figure that, but I still think that it’s acceptable to eat tacos on any day of the week including Tuesday.
It’s a lot the same way as eating a pizza (or part thereof) constitutes cultural appropriation of Italy, or New York, which claims to be the true home of pizza. Except that all the pizza joints in Italy are allegedly closed today. Will they ever reopen or will all of the Italians die of the plague? I can’t say. One of this blog’s readers just returned from Rome to Prescott, Arizona (also called Preskit). I can only hope that he didn’t eat a slice of pizza, or if he did, that he’s too ashamed to boast. 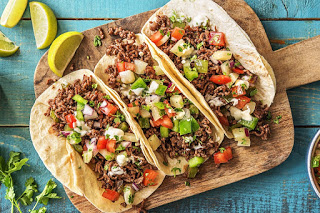 Do you eat your guacamole pure, or do you blend it with the salsa? (I do both)
I met my nephew, a dentist who went to college in Peru and is now in dental school at the University of Maine at a taco joint yesterday. (Taco Monday) I rolled up and there was just a giant sign that said ‘tacos’. Sure enough, that was all they sold. I ordered one of each, with onions and cilantro on them. I squeezed a lime on each and then ladled guac and salsa on them. 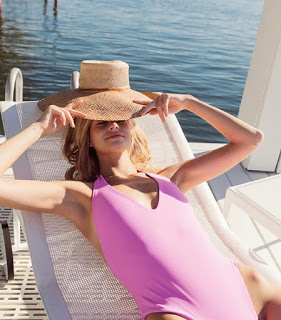 I asked my nephew if he missed Peruvian food. He said, “no”. But he likes tacos. I think that Peruvians are missing out on great food. He agreed.
Ending the winter by visiting summer may seem to be a cop-out to you readers. Snow will once again sweep across the northern part of North America in one last gasp of winter.
But it can still be Taco Tuesday wherever you are.