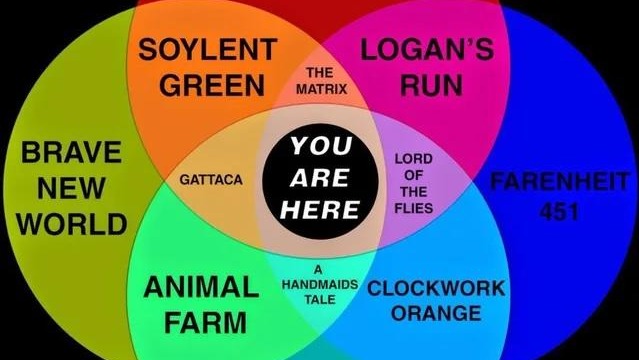 There is a lot of information floating around that Belarus will invade Ukraine this coming week. The General Staff of the Armed Forces of Ukraine assessed that the threat level was high for “an offensive from the Republic of Belarus in the Volyn direction,” according to Ukrainian online newspaper Pravda.

Belarus has a standing army of 48,000,  most of whom are conscripts.  They have 300,000 reserves but most believe that the reserves are less ready for prime time than the 18-year-old conscripts.

One objective of the Belarus army would be the capture of the nuclear power station at Rivne. 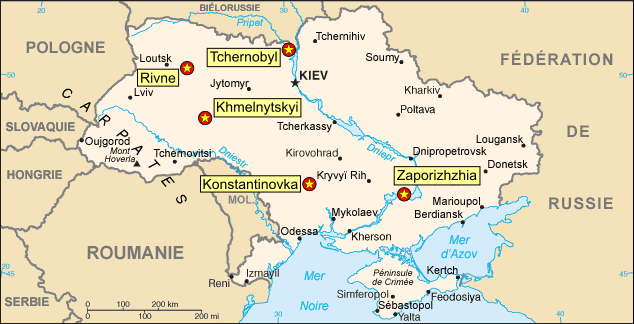 This may be a bluff to tie up Ukrainian troops on the Belarus border. Time will tell.

(Fox News) Amid reports of low morale among the Russian ranks, Ukrainian defense officials claimed Sunday to have obtained documents that indicate Russia has ordered the deployment of young conscripts to Ukraine.

Putin has repeatedly told his people that the army is not utilizing conscripts, but photos of the documents posted online indicate that Defense Minister Sergei Shoigu has signed an order to the contrary. The deployment will see Yunarmia conscripts aged 17 and 18 pushed to the front lines in Ukraine.

Cannon fodder for when they run out of Syrians. 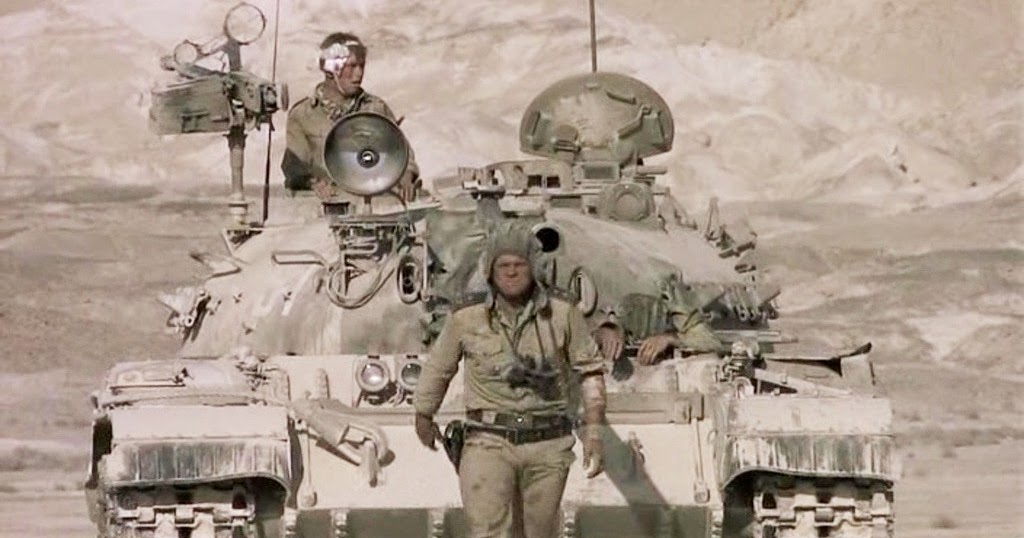 A Russian T-64 crew in Afghanistan is trying to make a go of it, alone, in enemy territory.

(Jason Patrick Harvey) “Well, sir, the roadwheel’s cracked. Kaminski drank our brake fluid. We’re low on petrol. The battery’s low. We’re losing oil. If the engine heats up it’s gonna seize. The terrain is obviously against us. We have no rations. The Mujas behind us doesn’t seem to run on rations, petrol, or anything we know of. And they have an RPG. Their aim is getting better. Sir.”

(George Dzundza) “We’re safe in here. My tanks have been hit by everything. In Mongolia once, RPG, direct hit. Commander, gunner, and turret went flying. I drove the rest of the tank back to our lines. These tanks today are better. Much better.”

(George Dzundza) “You know our standing orders. Out of commission, become a pillbox. Out of ammo, become a bunker. Out of time, become heroes.” 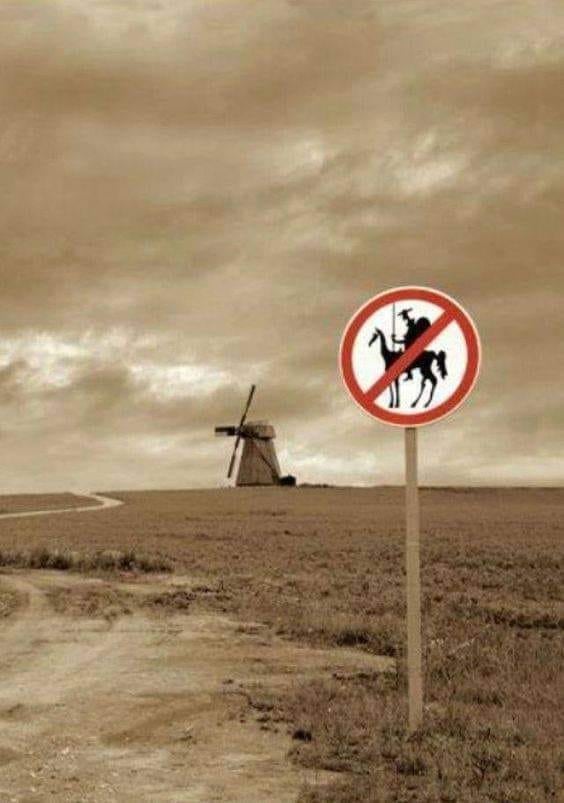 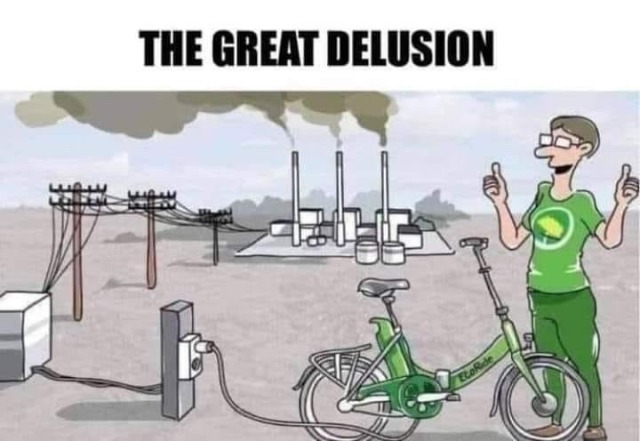 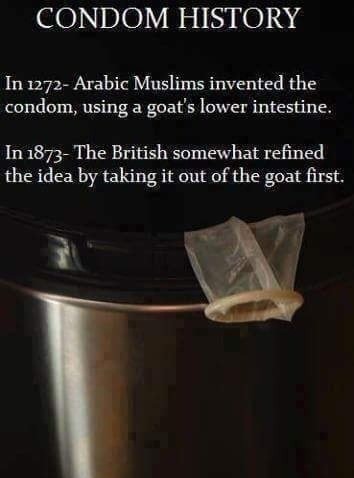