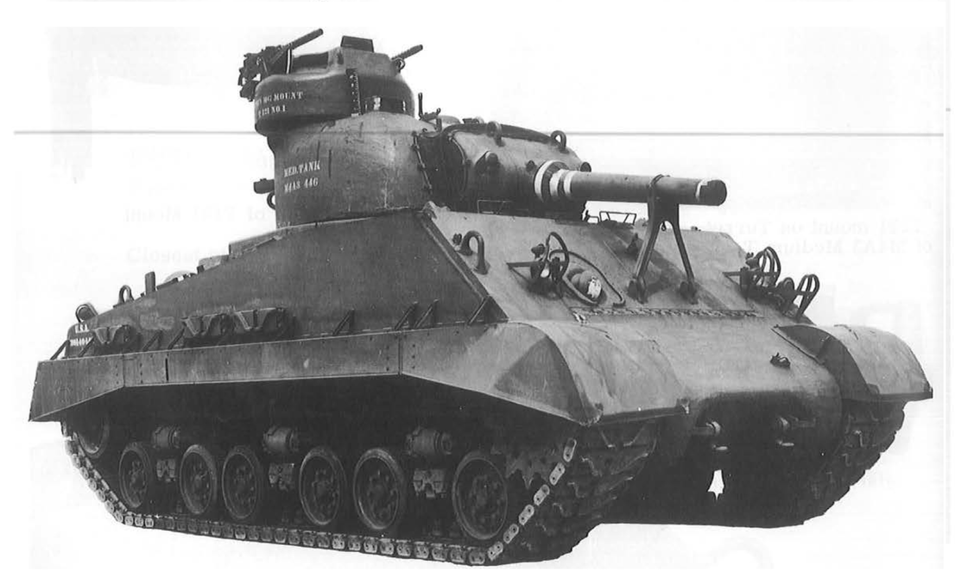 There are more of them than you’d think and often they were documented. I don’t believe or disbelieve, but they are interesting. 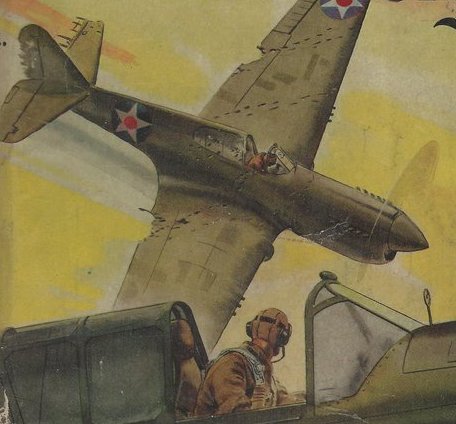 On Dec. 8, 1942, American forces in Kienow, China, spotted an unidentified plane heading toward them on a beeline from Formosa. Pilots Bob Scott and Johnny Hampshire approached it and discovered it was an old American P-40B Tomahawk bearing an insignia that hadn’t been seen since Pearl Harbor. The pilot would not identify himself.

Fearing a trick by the Japanese, Scott, and Hampshire fired briefly on the plane, but it sought neither to evade them nor to counterattack. Scott moved to the plane’s farther side and saw that it had been badly damaged before they came upon it — the canopy had been shot away, the right aileron was gone, and part of the wing was missing. The pilot’s head was slumped on his chest. Strangest of all, the P-40B had no landing gear — the wheel wells were empty. 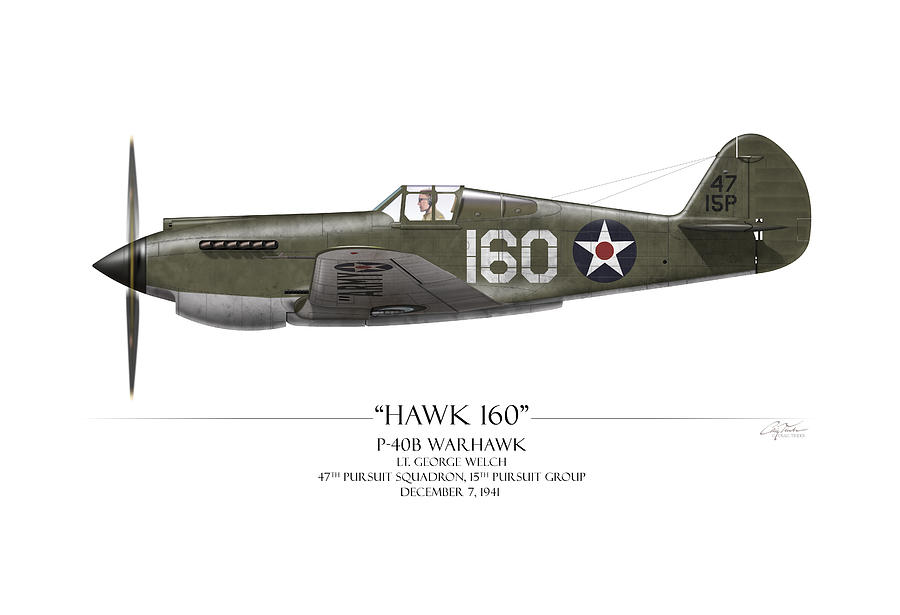 Scott and Hampshire lost the plane in a cloud bank and then saw it crash in a rice paddy below. Who was the pilot, and where had the strange plane come from? No one knows, but after years of research, Scott evolved a conjecture that it had been assembled by a small group of Air Corps personnel who had retreated from Bataan to Corregidor and then to Mindanao. If this is true it must have flown more than 1,000 miles through enemy airspace to reach China. Japanese records confirm that there was an American P-40 over Formosa on Dec. 8, 1942, but where it came from, where it was headed, and indeed how it even got airborne remain a mystery.

Q-The nazis had a special office for expeditions and study. What was the purpose of this group and how did it work?

A-The Ahnenerbe or Reich Ancestral Heritage Office? I’ll take a stab at it.

The office used pseudo-science to establish a historical basis for NAZI beliefs and policies.

Peaky Blinders Quote – What did your father do for a living Mr. Shelby — Well, he told fortunes and he stole horses. Often he would tell a man that his horse would be stolen, and they would marvel at his powers when it was.

The NAZIs realized then what the Democrats understand now. In order to control the present, they had to control the historical narrative. In 1935 former chicken farmer and then-current head of the SS, Henrich Himmler realized that burning books and destroying statues would not be enough to legitimize NAZI intentions so he formed this office and staffed it with “scientists” most of whom held some SS rank. Many of these individuals were at one time legitimate scientists and college professors who sacrificed their intellectual integrity for either a paycheck or simply to curry favor in the NAZI party.

This group established the fake anthropological basis for racial superiority and the scale by which the Untermensch were judged. In ten years of expeditions and “Research” along with millions of wasted Reichsmarks the Ahnenerbe was unable to find any trace of the mythical master race of Aryans.  Into that historical void, the NAZIs poured their own poisonous brand of mythology and made it accepted “Fact”.

Think about critical race theory and the fractured history that accompanies it and you’re getting it. 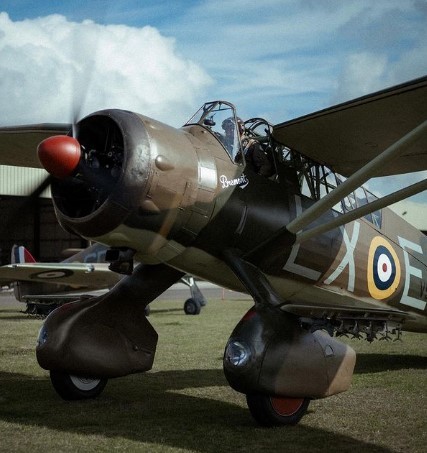 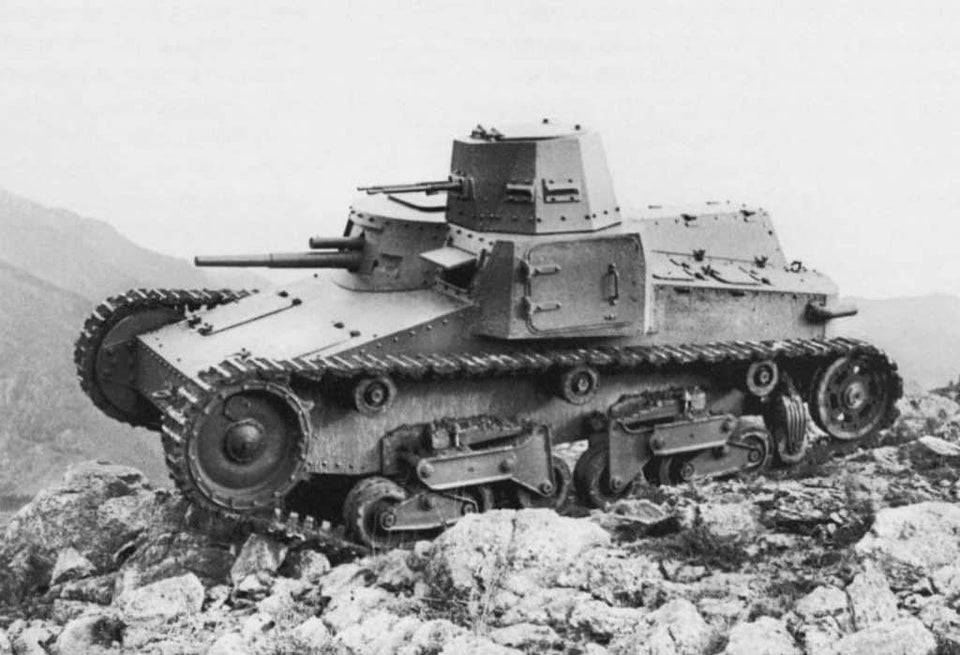 Experimental twin M2HB cupola for the M4 Sherman remotely operated from inside the turret. 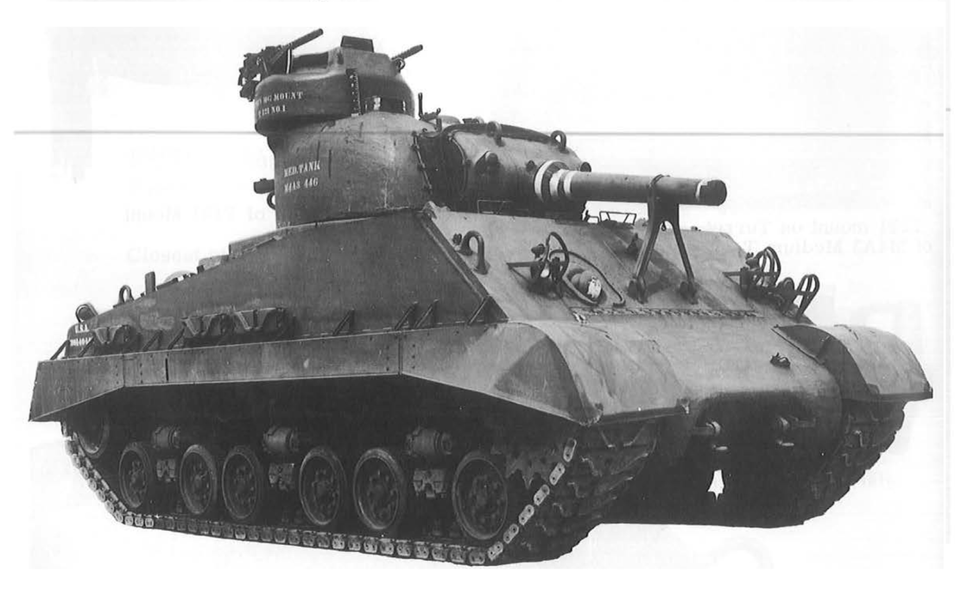 Interesting brick livery on a coastal defense turret on the coast of France. The turret appears to be that from of a French AMC-35. 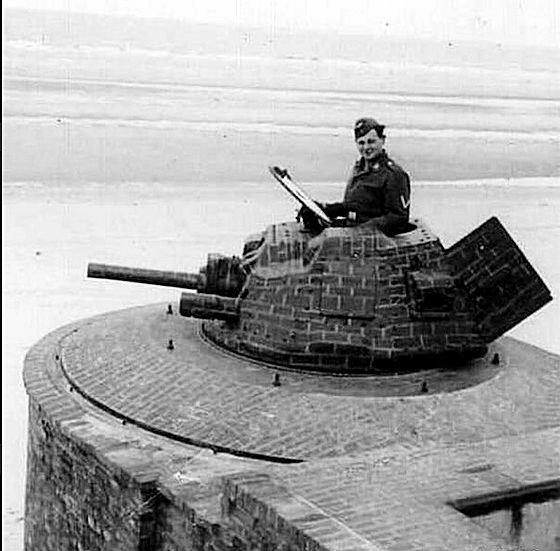 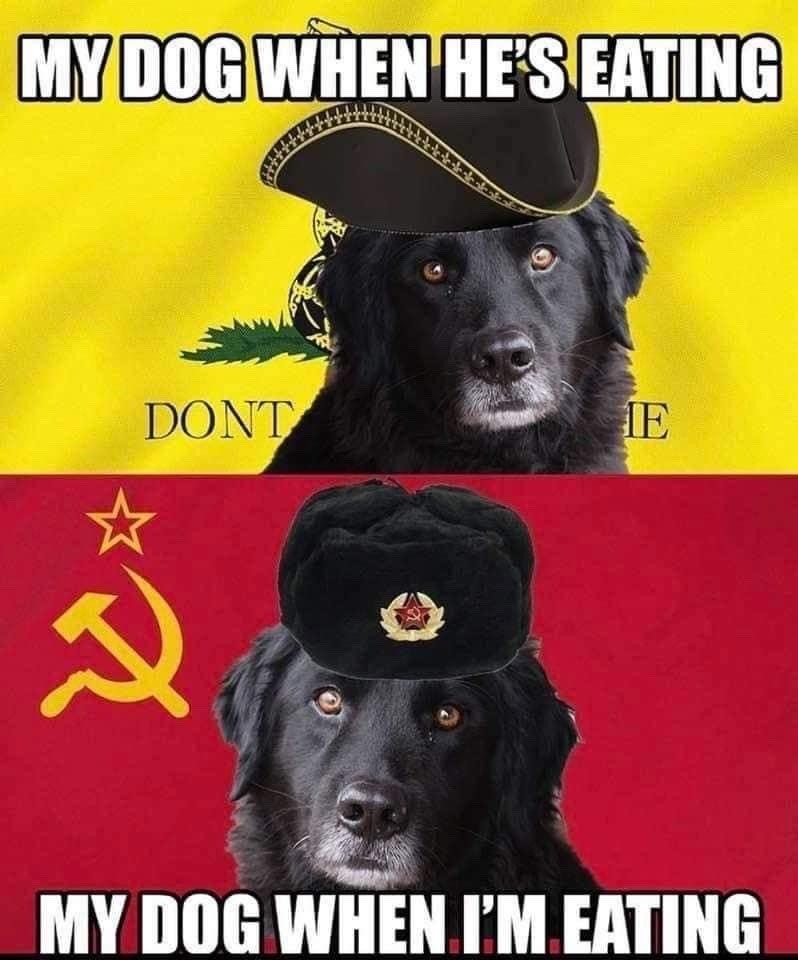