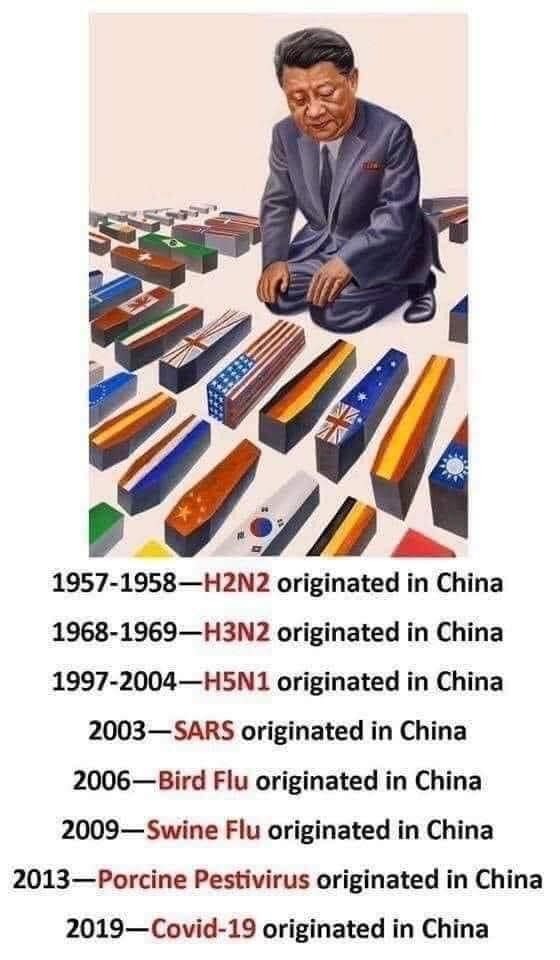 It makes you think twice. What is going on in China? Is it that the place has filthy practices and a LOT of people? However you choose to view the situation, please think long and hard about buying food that originated from or was processed on the Chinese mainland. Tilapia that are grown in ‘sewer ponds’ and catfish that are grown in toxic lakes are more than just a meme.

…Reached out to me and asked me if I could suggest the firearms that he should buy and a location that he and his family could go to receive competent training.

In his e-mail, he said that he was all but certain that President Trump would be president four more years. (he’s not a Trump fan) And that the democrats would continue to whip up racial minorities and at the same time de-fund all or part of the police. 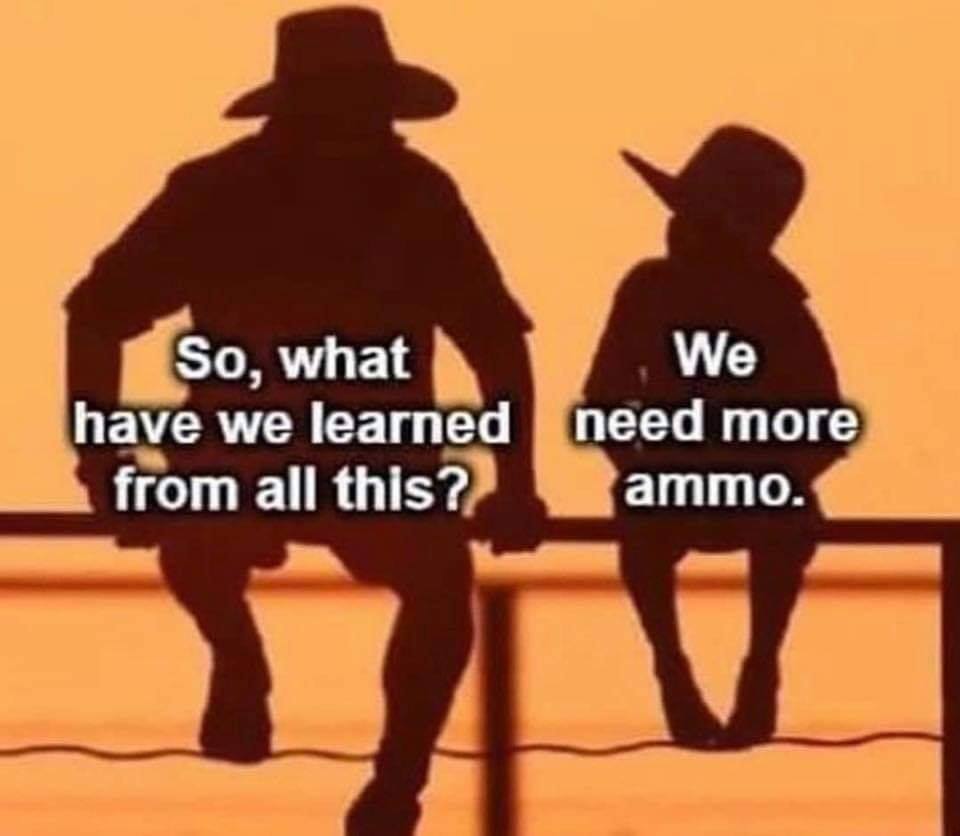 He says that the democrat party has become unhinged. And if he is to protect his life and that of his family, he must look to his own defense. I shared my thoughts in reply. 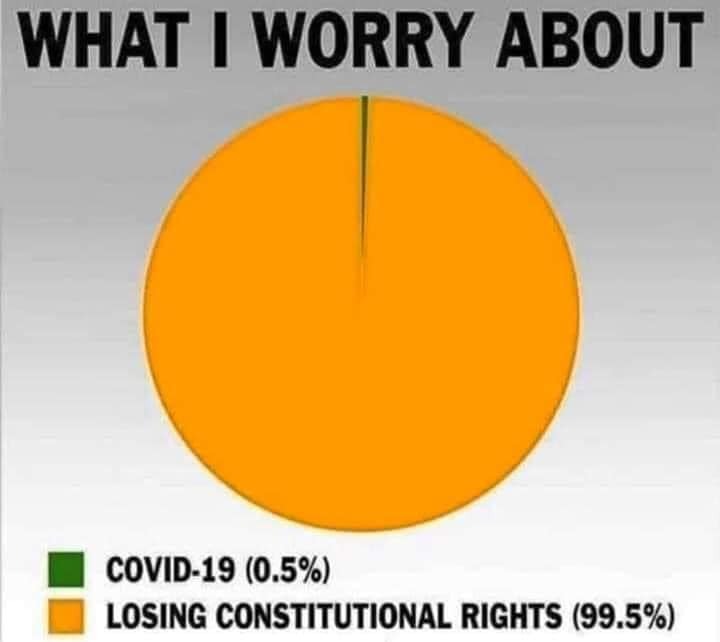