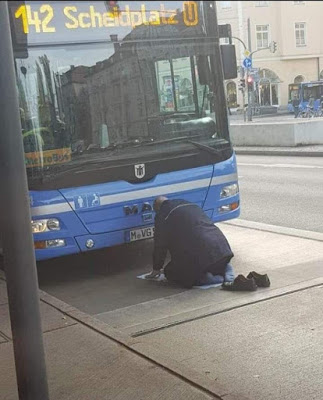 Facebook
Twitter
Pinterest
WhatsApp
The Pope’s Prayers
Pope Francis has announced that he’s praying that the illegal immigrant caravan succeeds in breaching the US Border. My prayers run in a different direction, but not being Catholic makes it easy for me to do that.

Leftists contend, “These people are coming here for the economic benefit while claiming to be escaping the gang violence in their home countries, because our asylum rules force them to lie.” Mexico offered asylum, but the illegal hoard says that’s not good enough. Mexico doesn’t offer as much free cheese as the US does.

The US Military is building POW style temporary containment along the border. It’s something that they train for and are equipped to do. Categorizing prisoners and processing them will give all of the reservists and regulars good training for the next time the balloon goes up. The last time we had mass surrenders at the same time was Gulf War One, and those who participated are now senior NCO’s. Will this answer the Pope’s prayers? I don’t know. You’d have to ask the Pontiff himself. (When will we see a female pope? There have been male popes in the past who sort of identified as female but is that sufficiently politically correct?)
While the military is on the border, they need to focus on interdicting narcotics as well by sealing the border and searching for tunnels. We wouldn’t want any ‘bad actors’ to slip through the cracks. That will tick off the cartels and might end the caravan problem. 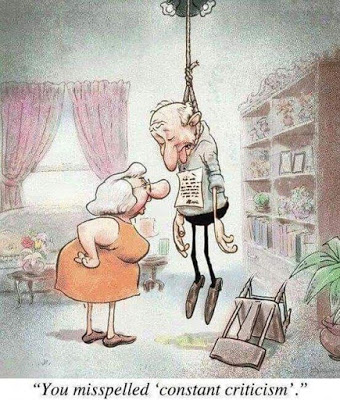