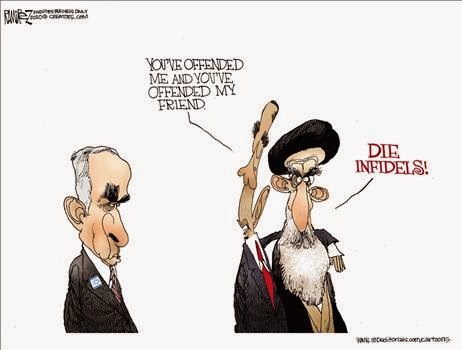 President Obama: How do I undercut Israeli Prime Minister Benjamin Netanyahu during his upcoming visit to Washington to address Congress?

Administration officials have discarded the idea of President Barack Obama himself giving an Iran-related address to rebut the two speeches Netanyahu is to deliver during his early March visit. Those ideas have been discarded because of the fear they have that PM Netanyahu will rake in  higher ratings than President Obama, who is neither particularly popular nor is he credible in many circles.

Other ideas are still on the table — all of them include heavy pandering to pet members of the Press. Brian Williams, a former pet, is no longer included on the list.

Democratic Party: How do we reverse the huge 2014 midterm losses?

While Hillary Clintons’ supporters have already coronated her Queen of America, there are those in the Democratic Party who feel that the coronation is not a “done deal”. 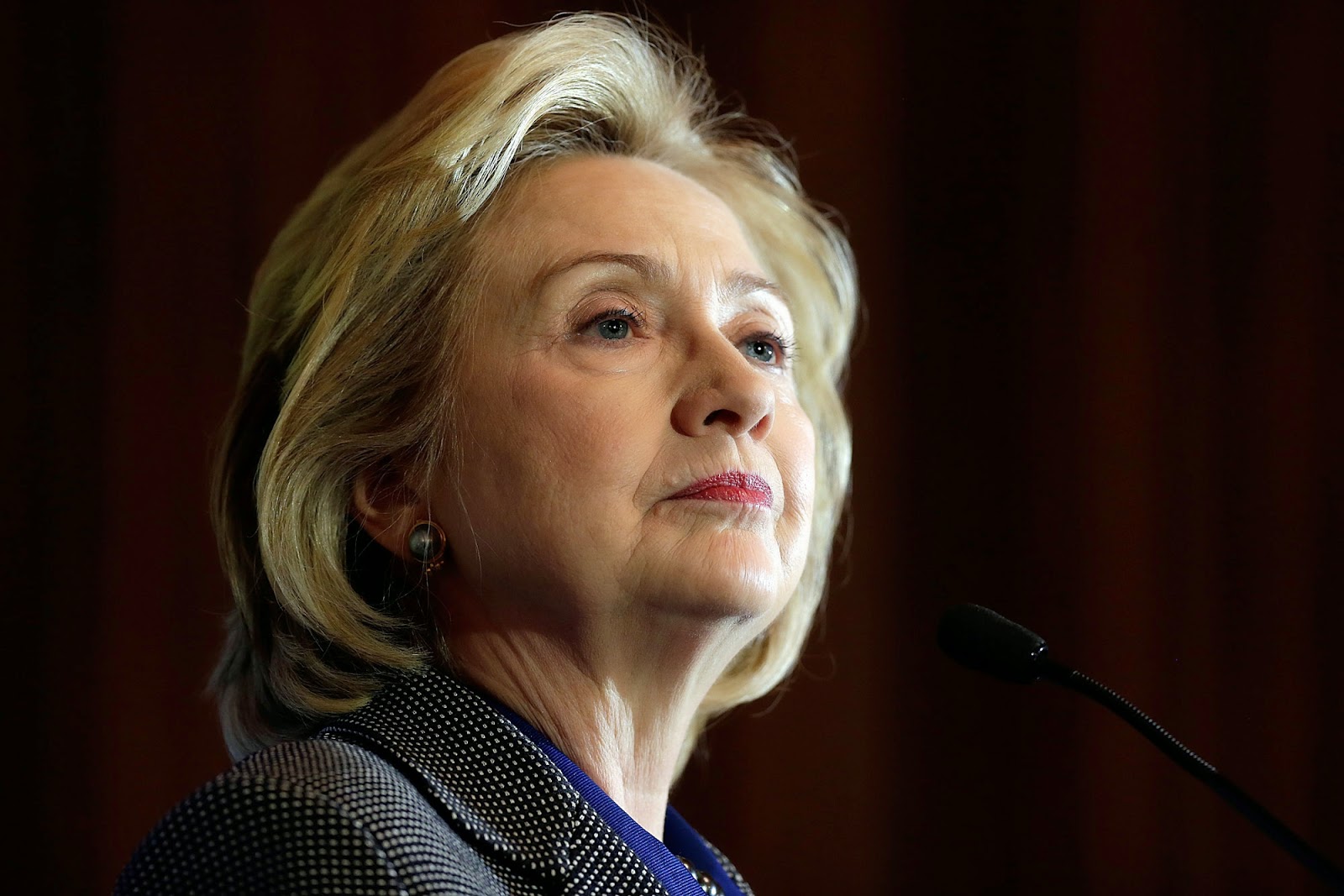 Democratic Party leaders did some soul searching, analyzed their problems, and made recommendations for winning in the future. The results were published in the Democratic Victory Task Force Preliminary Findings and in summary, they feel that they need more narrative to voters.

Democrats want more “narrative” to help them win back the people in “fly over country”.

This is a problem because the bitter people who cling to God and Guns are none too fond of Hillary Clinton, their intended candidate. The Democratic Party’s iconic leaders (Obama and Clinton) both agree that the following traits are common among radicals:

The problem with this philosophy is that it doesn’t wash with many people who live in fly-over country.

“The Task Force recommends creating a National Narrative Project to work with party leaders, activists, community organizers (from whose ranks Barack Obama sprang) and messaging and narrative experts to create a strong values-based national narrative that will engage, inspire and motivate voters to identify with and support Democrats…

In order to win elections, the Democratic Party must reclaim voters that we’ve lost including white Southern voters.”

Pres. Obama’s Friends: How can I steal more government money? 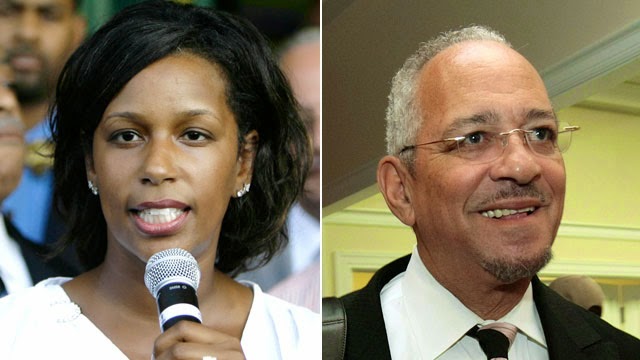 In September 2013, Jeri Wright, daughter of Reverend “God Damn America” Wright, and 12 other Democrats were charged with embezzling $16 million in Federal health grants that should have gone to AIDS charities and other programs for the poor and needy.

More than one of the defendants had direct ties to President Barack Obama.
In March 2014 Reverend Jeremiah Wright’s daughter Jeri was found guilty on eleven counts that included money laundering and lying to federal agents.
This week US District Judge Sue E. Myerscough sent Jeri Wright to prison.
The Chicago Sun-Times reported:

Jeri L. Wright, the daughter of President Barack Obama’s former pastor and lifelong friend, is headed to jail after a federal judge on Monday revoked a deal that allowed her to remain free as she awaits sentencing on a money-laundering conviction.

U.S. District Judge Sue E. Myerscough ruled that there was probable cause to believe that Wright committed a theft while she was free on bail and ordered Wright detained by U.S. marshals in Springfield, according to Sharon Paul, a spokeswoman for the U.S. attorney’s office in the Central District of Illinois.

Wright’s attorney, Victor P. Henderson, could not immediately be reached for comment. 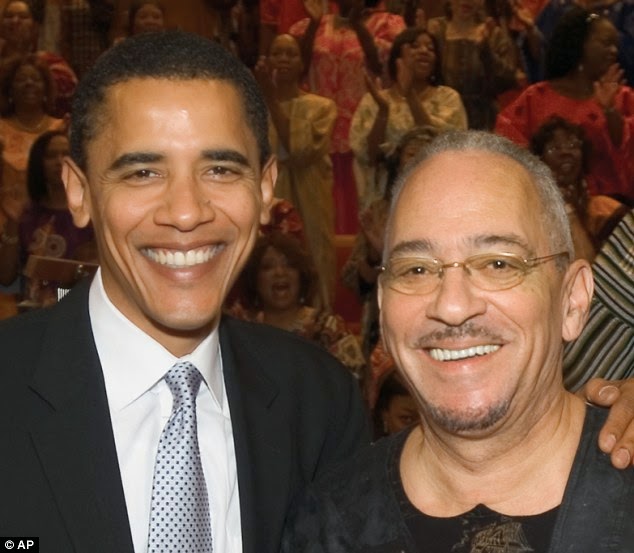