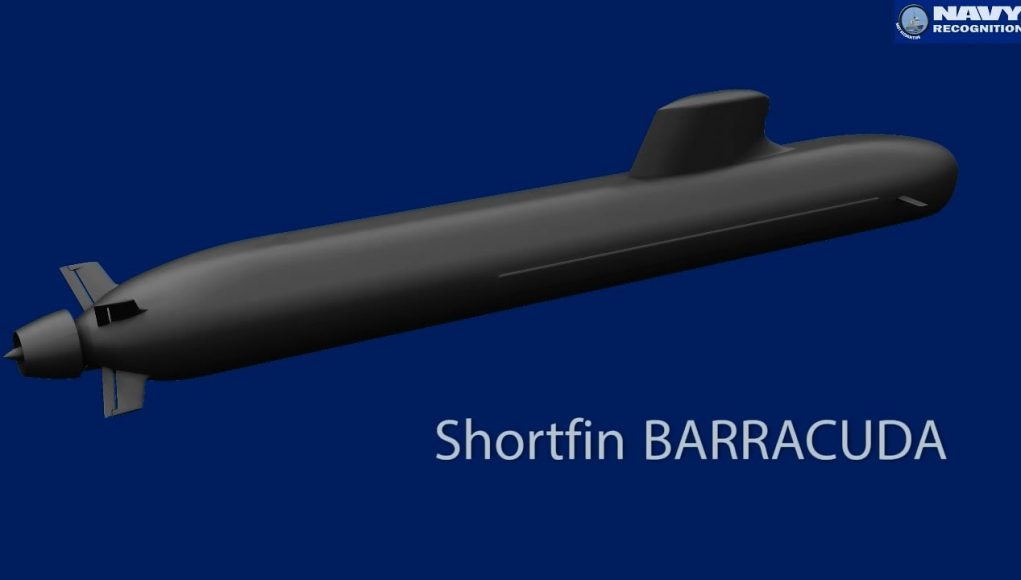 The new French submarine is captioned above. Every navy is pushing for a quieter submarine because quiet is critical.

The Russian Navy is experimenting with pump jet/proulsor technology. In the photo, above, the Russian Navy B-871 Alrosa is the only Kilo-class sub that uses a pump jet propulsion system instead of a conventional propeller.

The US Navy has reached the limits of noise reduction with mechanical system propulsion. The current Virginia Class submarines use a propulsor or ‘pump jet’ instead of a traditional screw design. This type of design reduces the chances of cavitation to about zero and allows for quieter operation compared to traditional screw designs.

The planned Ohio Class Replacement Program for the next generation of ballistic missile submarines is expected to use a permanent magnetic motor. This technology was tried before by the US navy in 1960’s and 1970’s but proved to be troublesome at that time. The technology is now considered mature. This represents the limit of noise reduction with purely mechanical drive systems.

This technology is to be utilized in future Blocks of the Virginia class submarines to be built.

The recently launched USS South Dakota (SSN-790, a Block III Virginia Class) features an enhanced propulsor design which will be tested during the shakedown of the submarine. It is described as “an improved enhanced hybrid propulsor” developed by the US Navy and DARPA and is rumored to be a Hybrid Multi-Material Rotor.

If it is successful, it will be incorporated in future Virginia Class and Columbia Class submarines. It is promised to have a “significant return on investment”.

“The field of biomimetics is very interesting to me when you look at nature in action and you think: ‘Boy, it would be great if we could design something that would take that leap forward and get us into a realm that would be acoustic-self unlike anything we’ve ever done before.”

Biomimetics or biomimcry is the imitation of the models, systems, and elements of nature.