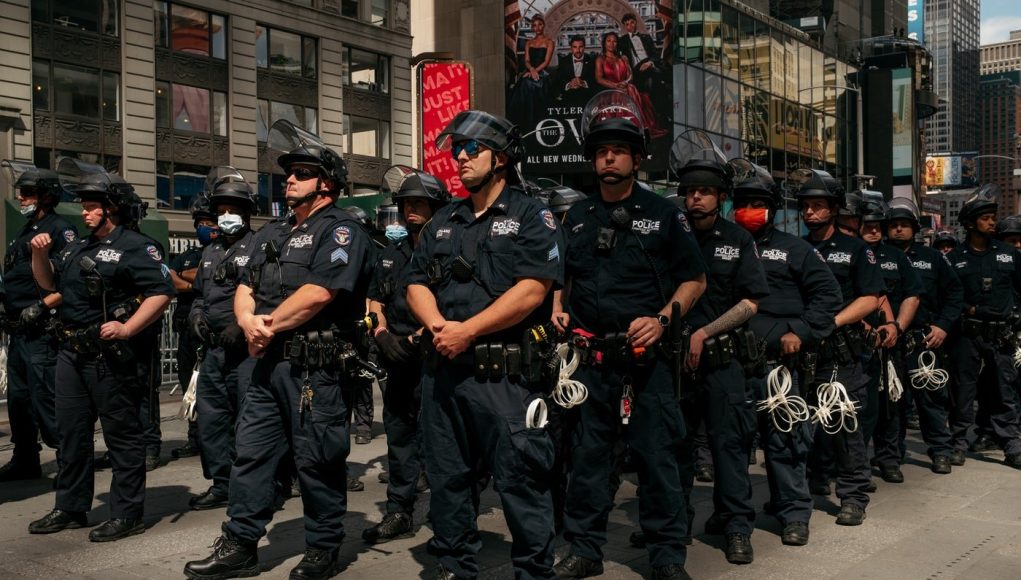 A Note on Unions – and Police Unions

The reason that unions exist and that employees pay large sums of money in the form of fees or dues to unions has to do with management. I realize that at times, they work against the worker, and that in the case of Police Unions, they may work against the public trust, but why do they exist? Examine the cause and effect.

Bad management and unfair treatment leads to unions. The worse the management, the stronger the union. In my life I’ve seen situations on both sides of the argument, but if the nation wants to rid itself of police unions, it needs to address the reason that they exist.

People who chose to go into law enforcement usually have a certain mindset. Where I worked, many had law degrees, some had been admitted to the bar. Others had PhD’s and MBA’s. The pay was very good, the standards were high, and the degree of personal discretion in how one did the job was wide. Everyone was a lateral, with a track record and a reputation.

The Texas Rangers, another law enforcement organization, doesn’t accept everyone who wants to be a Ranger. They are able to pick and choose.

In other settings it’s the big kid who dropped out of high school who can barely write his name. He makes close to minimum wage. He’ll need another job to survive.

When I was leading an Asian Organized Crime Task Force, we ended up in Houston, TX. The brothel and underground gambling operation that was home to Asian Organized Crime in Houston, was guarded by two Houston PD uniformed officers, complete with their police cars. The officers were ‘off duty’ earning extra pay. We were working with Houston PD detectives, who explained, that the officers made so little money that this supplemented their income. It was department authorized activity. No chance of corruption there.

I was offered the job to lead the Tennessee State Bureau of Investigation at one point, years ago. The pay was about half of what I made. Who can take a 50% pay cut? This is not me boasting. It’s me explaining that pay, management, personnel selection and training across the US varies drastically.

Every police union I am aware of, supported/supports the Democrat Party. It’s interesting that Democrats are so keen on eliminating institutions that contribute to their success so regularly.

Before you decide to tear down a fence, consider why somebody erected it. It’s always a good practice, not just in this current situation.

I posted this because it’s good to debate these issues in a civil, and practical setting. 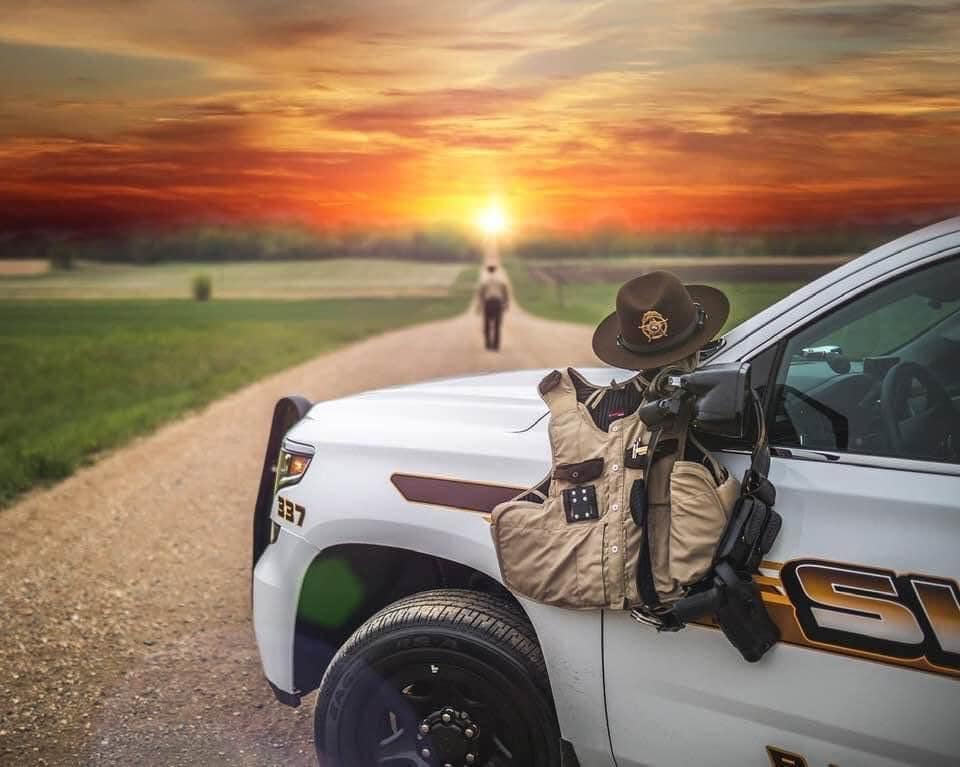 Politicians now say that police should be done away with, and prisons should be emptied and closed. Of course, no law becomes “no law but your own”. The weakest in society need the police far more than the strongest do. And a society without law is doomed, which is completely in line with Democrat Party aims. Doom one way or the other.

Where do we go From Here?

In Dariano v. Morgan Hill Unified School District, the Ninth Circuit Court of Appeals held that high school students could not wear an American flag on their shirts in a PUBLIC HIGH SCHOOL because it MIGHT offend non-Americans. And before you just write that off to insanity from the Ninth Circuit, the only appeal from there is to the US Supreme Court. Their opinion is very close to the Law of the land.

Is “America” a dirty word, as some professors teach their students in universities in the USA? The Bill of Rights guarantees free speech, but today in many settings that is being eroded by “inclusive guidelines” and “sexual pronoun preferences”. Saying “y’all or you guys” is inherently wrong according to the monitors of political correctness.

The battle will rage on no matter what the opinions on this blog may be.