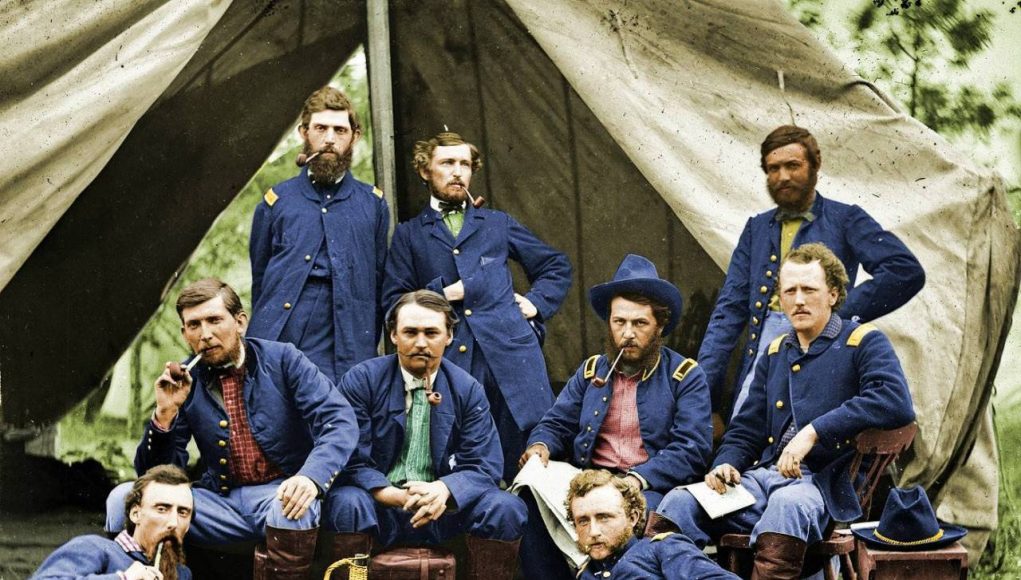 Caption: LT George Armstrong Custer, US Cavalry, (bottom) and friends during the War of Northern Aggression/Civil War. His later impulsiveness in 1876 that led to his death is attributed in part to his political ambitions to run for the presidency at the conclusion of Ulysses S. Grant’s second term. A victory at the Little Big Horn might have pushed him to greatness… 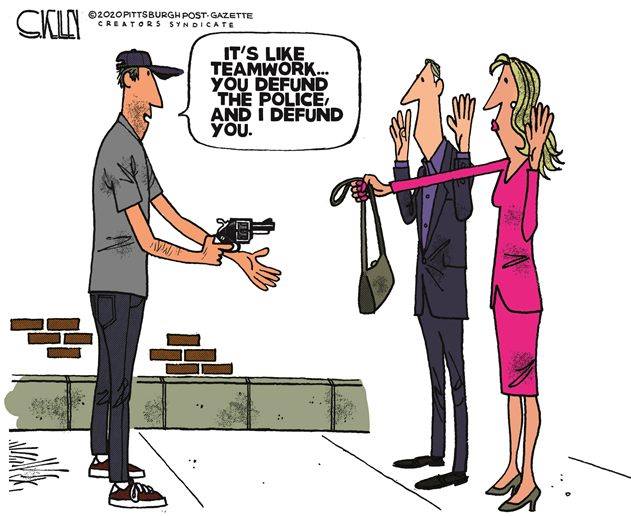 Isn’t it interesting that same people interviewed on the news now who are talking about revolution and ‘freedom from the Man’ are the same people who were advocating for state confiscation of firearms by the police three weeks ago? Riddle me that one. 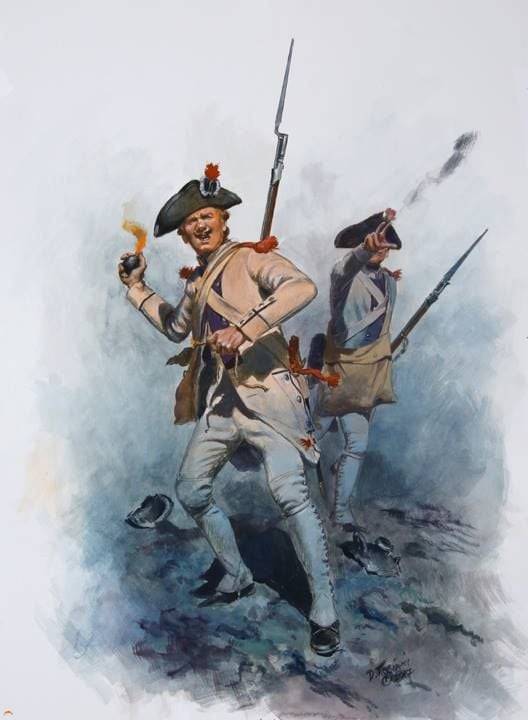 Grenadiers of the Gâtinais Regiment at Yorktown, 1781 by Don Troiani.

Despite the fact that grenadiers stopped actually using grenades almost a century earlier, multiple American sources speak of the French using grenades at Yorktown. The regiment was attached to the French Navy for a time, and may well have retained the use of grenades through that connection.

The French Army eliminated bearskin caps for grenadiers in the 1779 uniform warrant.

The Other White Meat 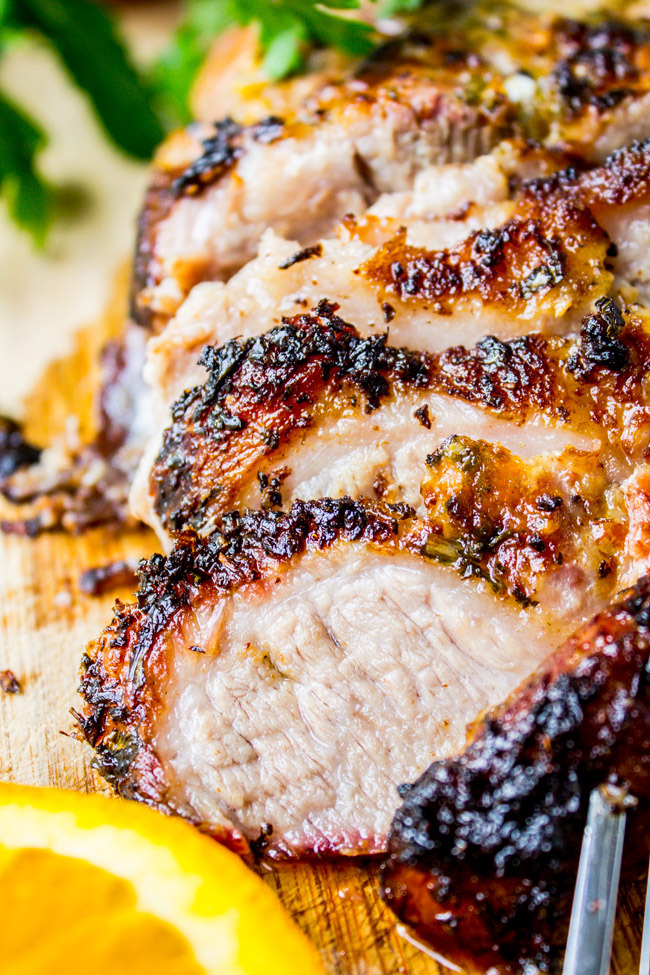 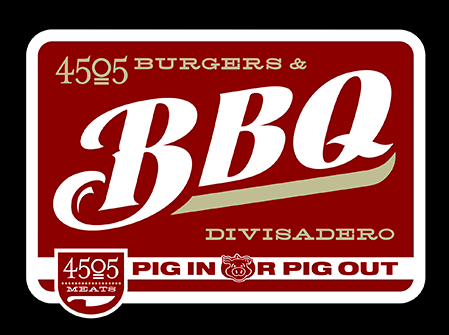 You can be a vegetarian if you want to be, but do can you do it while somebody is cooking good BBQ?

“Be without fear in the face of your enemies; Stand brave and upright, that the Lord may love thee. Speak the truth always, even if it means your death. Protect the helpless and do no wrong. This is your oath.” Knight’s Pledge, The Kingdom of Heaven

Police officers should take an oath such as that one. The current oath is much the same as one would take when joining the military and promising to defend the Constitution of the United States and the State of >insert name here< against all enemies both foreign and domestic. And while the officers may take it to heart, their elected officials in Congress and in offices in most states think that the oath is a joke.  Of course, I don’t know what is in their minds, only in the actions that I am witness to.

Now THAT is a Storm 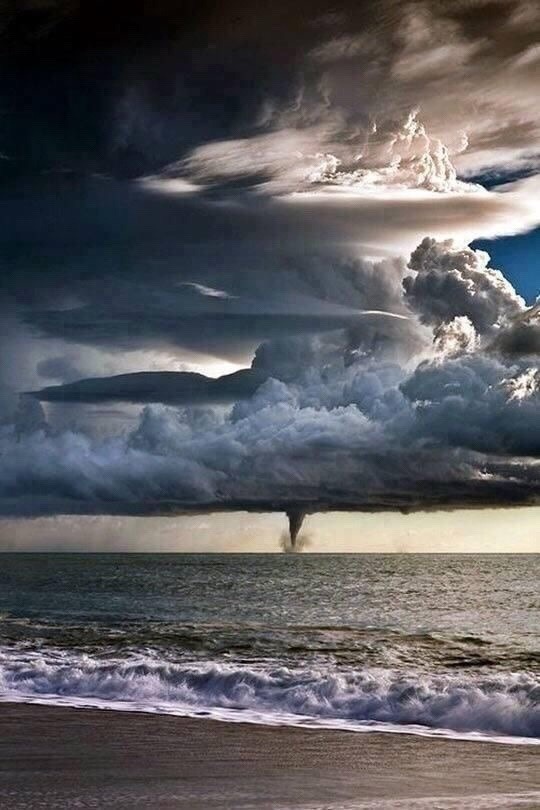 With apologies to LindaG who is none too fond of tornadoes these days.

You Can Still Vanish

And live another life. There was a time not too distant when it was easy, but it’s much more difficult now depending on your lifestyle requirements and tastes. 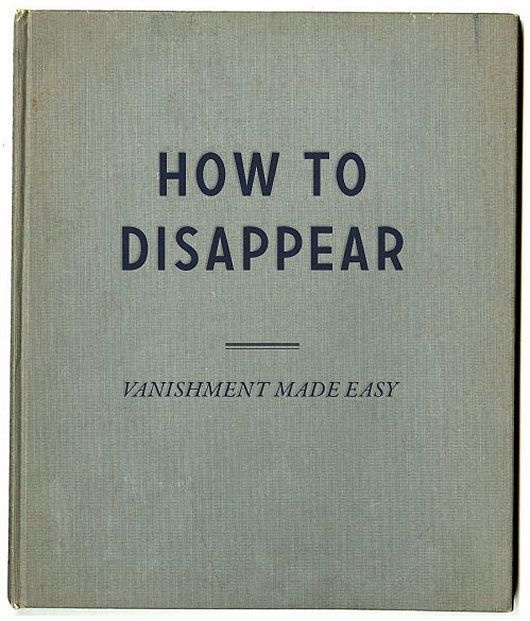 The book, Exiles from Eden, on the sidebar to the right, discusses how a couple did that out of need. It’s a fictionalized true story, with some names changed to protect the innocent…if anyone is truly innocent. Yes, it’s a shameless plug for my book.

Wisdom on a U-Haul 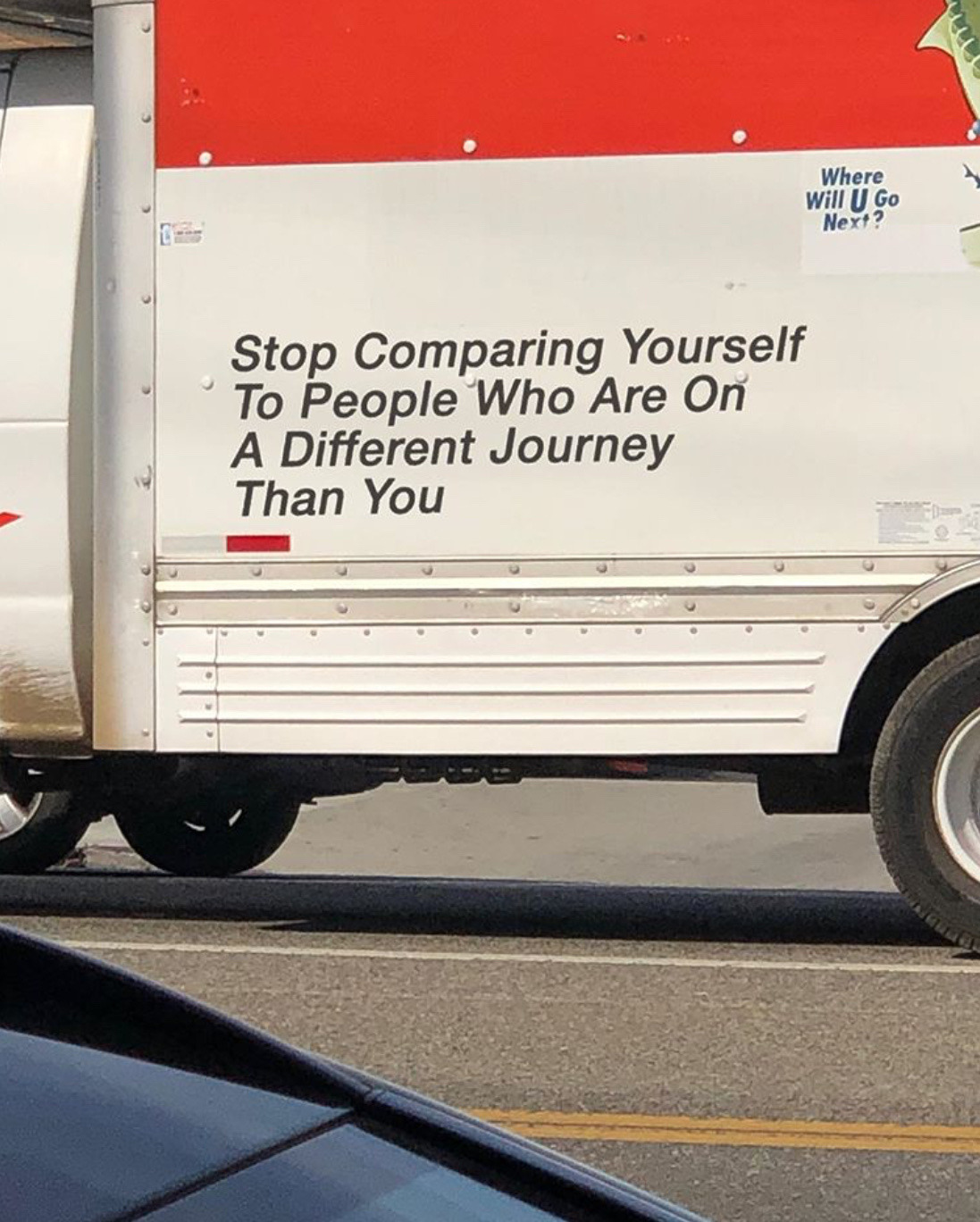