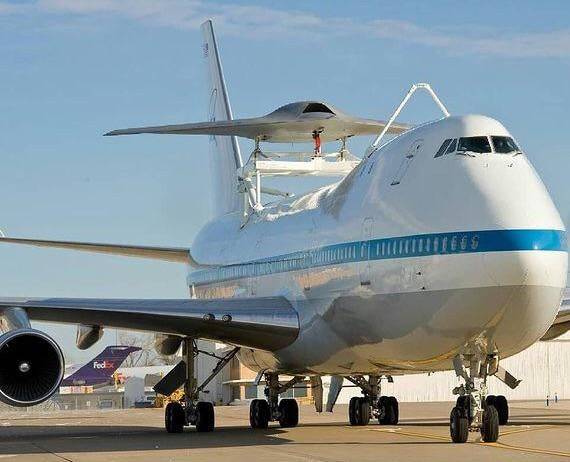 Phantom Ray UCAV on the Shuttle Carrier Aircraft.  I could point out that the alternative explanation would be that we captured an alien space ship and are flying it to Area 51 for analysis.

The Phantom Ray was completed in 2011 as a tech demonstrator. It morphed from the X-45. You can also check out the X-47 Pegasus. They were all demonstrators.

United States Navy plans to establish Unmanned Carrier Launched Multi-Role Squadron 10 (VUQ-10) in October 2021 with “four Engineering and Manufacturing examples of the MQ-25A”, the grandchild of the Phantom Ray. 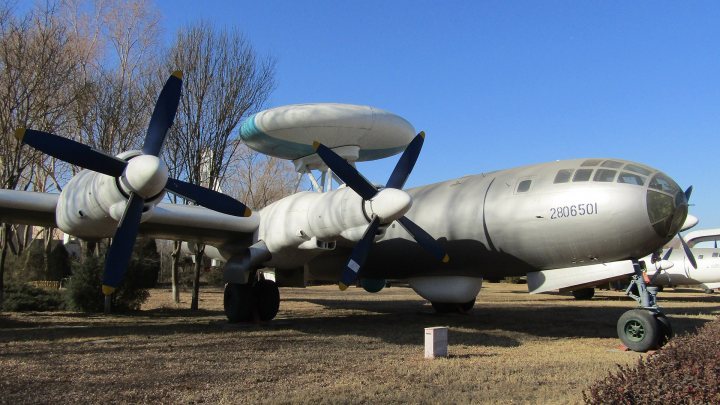 KJ-1, a Chinese AWACS project, based on Tu-4 turboprop conversion. Essentially they took a B-29 knock off, added Russian engines and tried to make the whole thing work, and it didn’t. This aircraft is now part of the Chinese Aviation Museum’s collection.

When will the Republican Party show some Spine?

The caption above is somewhat misleading because there is an implication that they have a spine to show.

What Will China Do?

China will provoke a confrontation to their advantage in the Taiwan Strait or (more likely) the South China Sea. It will be short, sharp, and meant to humiliate the USA and get us to back away from our defense commitments in the western Pacific.

Sadly, I think we are poorly positioned or prepared for such a scenario. If Old Joe had the football, and if the stewed prunes hadn’t done their job that morning, he might hit the button. That’s the wild card that the Chinese can’t predict. 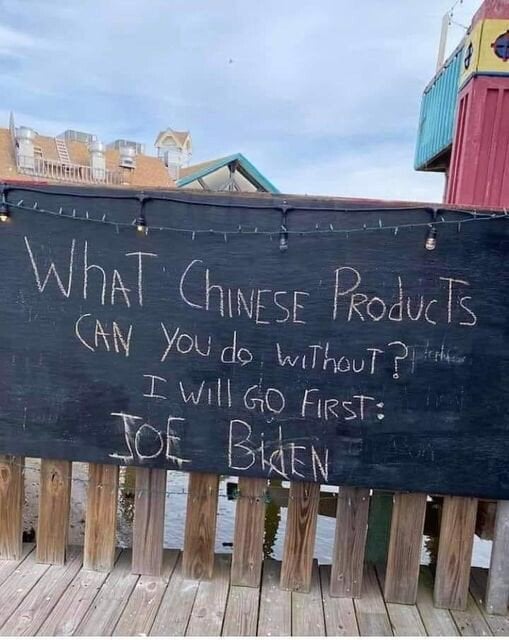 Smuggling a Million Aliens – It Can be Complicated 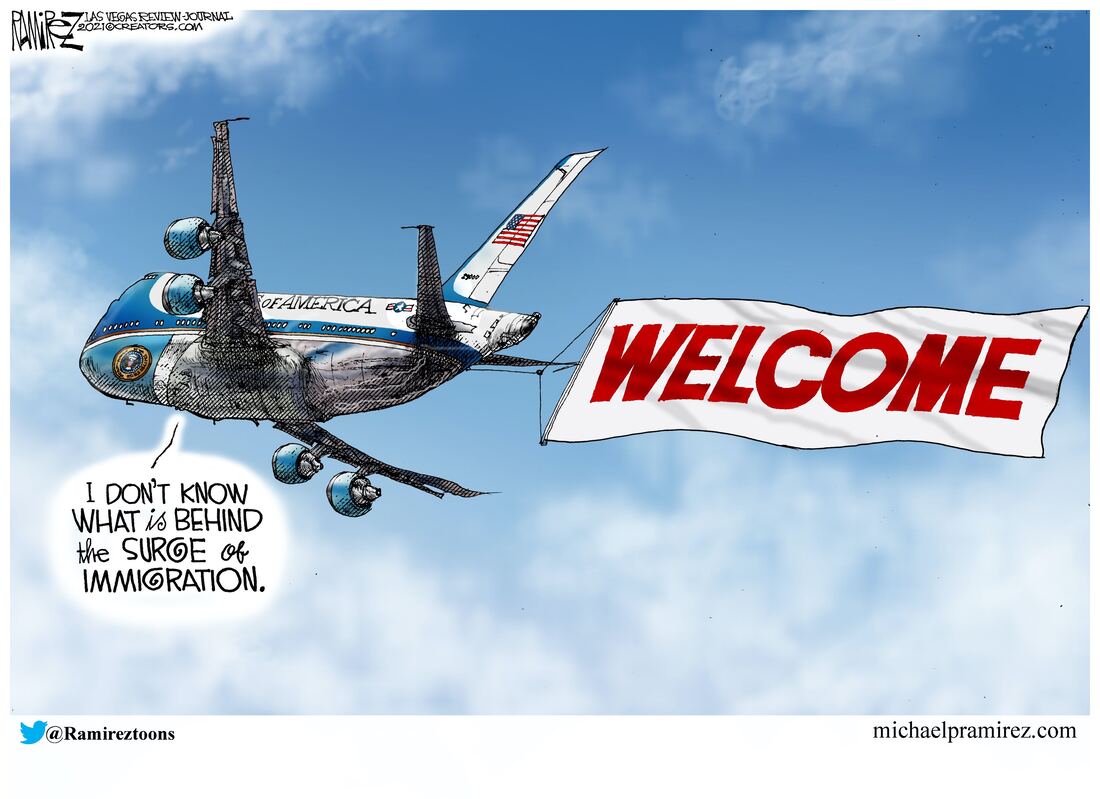 (The Federalist) These operations are sophisticated — so sophisticated that smugglers are now requiring migrants to wear wristbands as a way to keep track of who has paid and which smuggling outfit is in charge of whom. Jaeson Jones, a retired captain for the Texas Department of Public Safety and owner of Tripwires and Triggers, which tracks cartel activity on the border, shared images with The Federalist of discarded wristbands on the U.S. side of the border that he says “represent a process that says which smuggler group has moved them,” as well as other information.

Every person who crosses the border, whether man, woman, or child, is supposed to pay a fee to smugglers. These smugglers operate with the permission and cooperation of whichever cartel controls a particular area, and the cartel gets a cut of every smuggling fee that’s paid. Think of it as a “cartel tax.”

The way it used to be done is that migrants would pay up-front for passage over the Rio Grande and beyond the Border Patrol checkpoints just north of the border. But now, cartels and smugglers have turned this into a lucrative black market industry with a tiered pricing scheme for different nationalities. Prices are so high that almost no one can pay it up-front. According to Jones, who says he verified these prices with a cartel source, Mexican nationals must pay $2,500, Venezuelans, Peruvians, Ecuadorans, and Hondurans must pay $3,000, Chinese nationals pay $5,000, and Russians and migrants from the Middle East must pay $9,000.

The system amounts to a form of debt-bondage, which Jones says is “really a modern form of slavery.”