Speculation on US Space Force 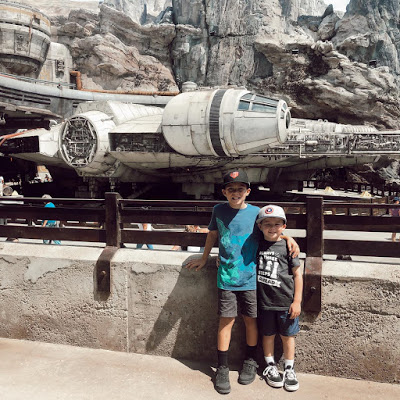 The Force is Strong with Them
Two of my grandsons visited Disneyland on Labor Day (no school) and the report was that there weren’t that many people in the park.
Is the whole Star Wars Land at the Edge of the Galaxy nothing more than a recruiting tool for the newly minted United States Space Force?
Could it be that the Millennium Falcon is a training ship for a much more powerful US Space Ship? The “Smuggler’s Run” ride teaches the would be space cadets to bob and weave. Is there anything like that in Russia? No, of course not. 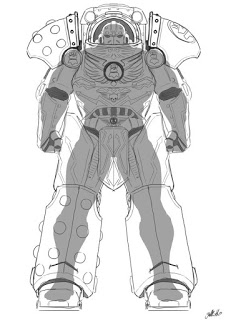 The US Space Force is standing up but there has not been a mention of  Space Marines yet. If life imitates art and Sci-Fi, they must evolve as a type of Space Mobile Infantry. Will we get to the point where US Citizenship would require military service? It may be too much to ask. The Democrat heads would explode…though they have been exploding ever since 2016, (and it’s amusing).
The new and evolved SEAL teams will become SEALS (SEa, Air, Land, Space Team) because we need they’ll find a key role in protecting the new frontier. The Air Force won’t be happy, oh well.
The young men in the photo have the capacity to put their mother into orbit at times now. Is that a qualification for future SEALS?

And if the Space Force is looking for the best, what is the Sanders/Warren National Socialist Worker’s Party looking for? 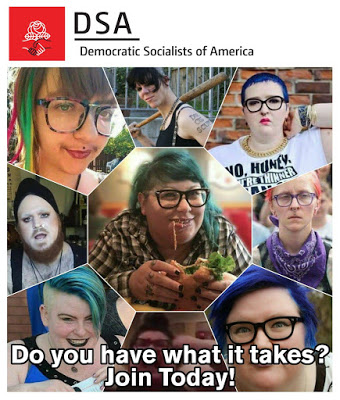