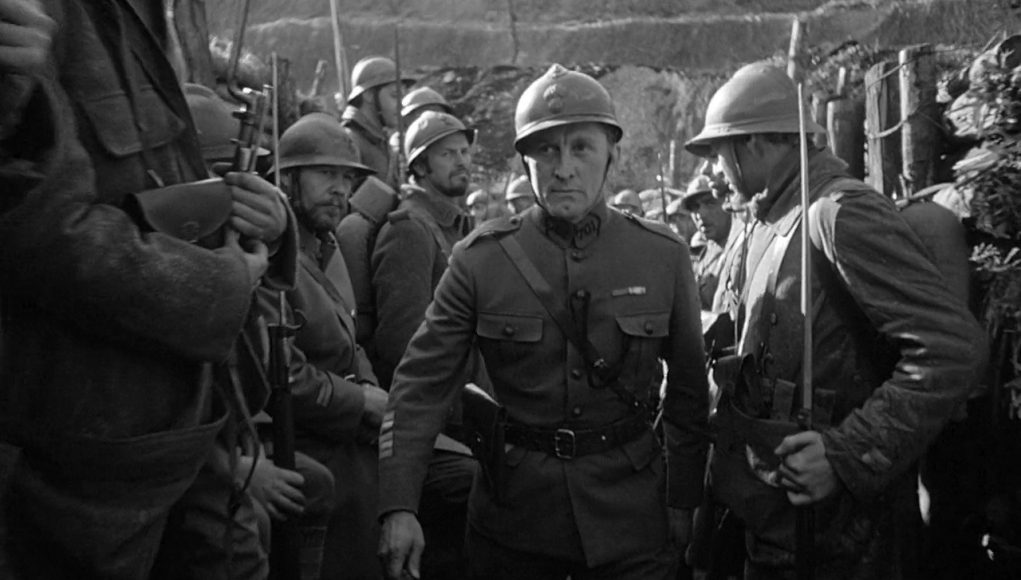 The SWAT Team showed up a lot faster to crush the podcast than they would have to a school shooting. 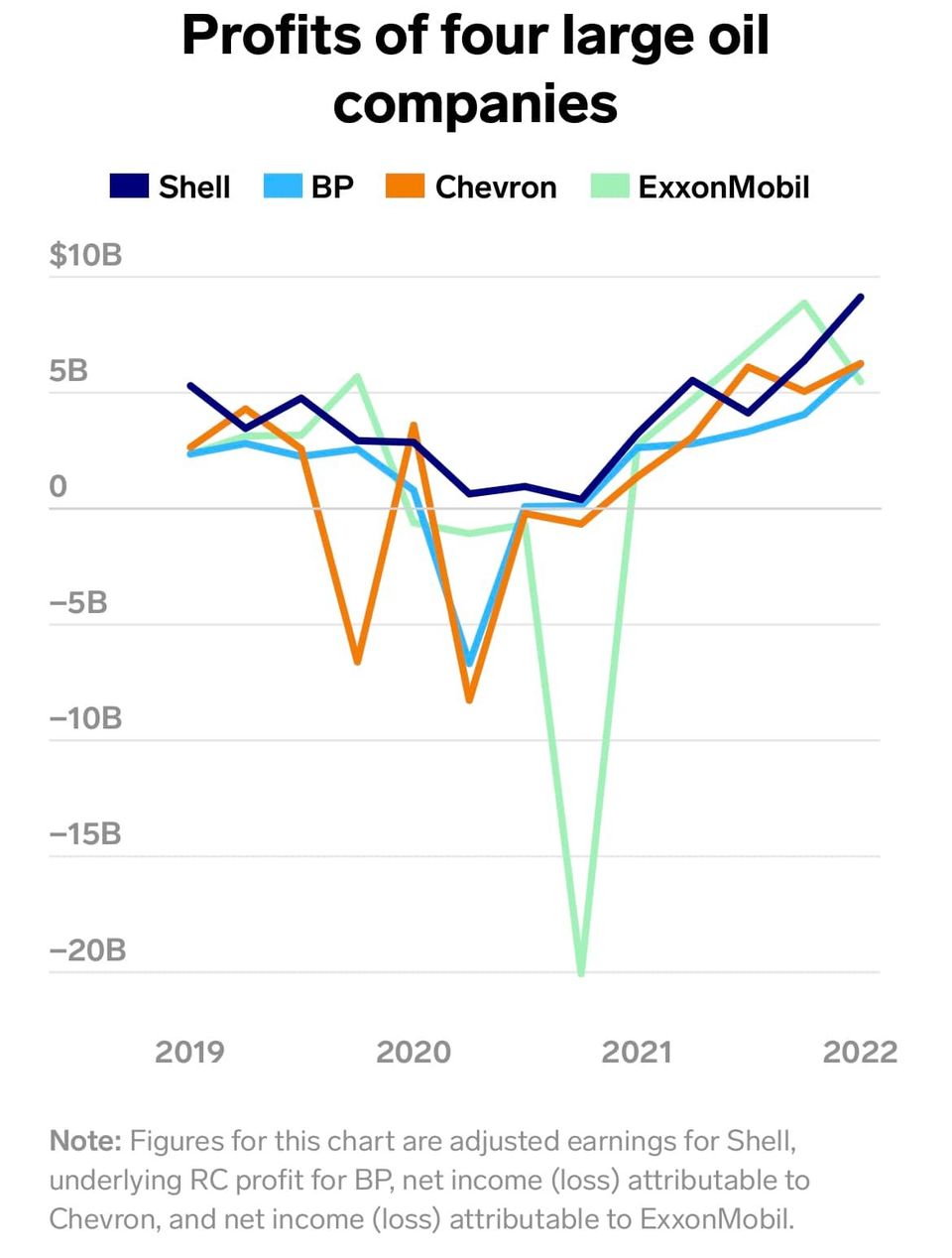 (Gateway Pundit) Why are US strategic oil reserves going to Europe? Is it because they paid the standard vig and Amerian consumers didn’t?

Biden tapped into the US Strategic Oil Reserves in an attempt to bring down oil prices. Now we know that at least one ship, the Suezmax ship Advantage Spring, is sailing for Rotterdam filled with US oil.

Don’t worry, America, Uncle Joe has your back.

Alexander – This day in History

On June 10/11, 323 BC, Alexander the Great died at the age of 32, having conquered most of the world the Greeks knew. To this day, no one was as victorious in as little time as he was. The greatest moment came at Gaugamela in modern Iraq. Heavily outnumbered, Alexander used maneuver and Darius’ fear of losing his scythed chariots to prevent the larger army from outflanking and surrounding him on level ground.

Hammer and anvil. A moving element (the hammer of Alexander’s cavalry) to trap the enemy against heavy infantry formations, the anvil.

About 150 years later, Hannibal and Scipio Africanus both agreed Alexander was the greatest commander in history, a reputation he has carried since antiquity.

(Epoch) h/t Claudio “The myocardial injury seen in these post-vaccine hearts is different from typical myocarditis and has an appearance most closely resembling catecholamine-mediated stress (toxic) cardiomyopathy. Understanding that these instances are different from typical myocarditis and that cytokine storm has a known feedback loop with catecholamines may help guide screening and therapy.”

It’s a good thing that the plague drug mages who are peddling these cures have full immunity from prosecution, isn’t it? 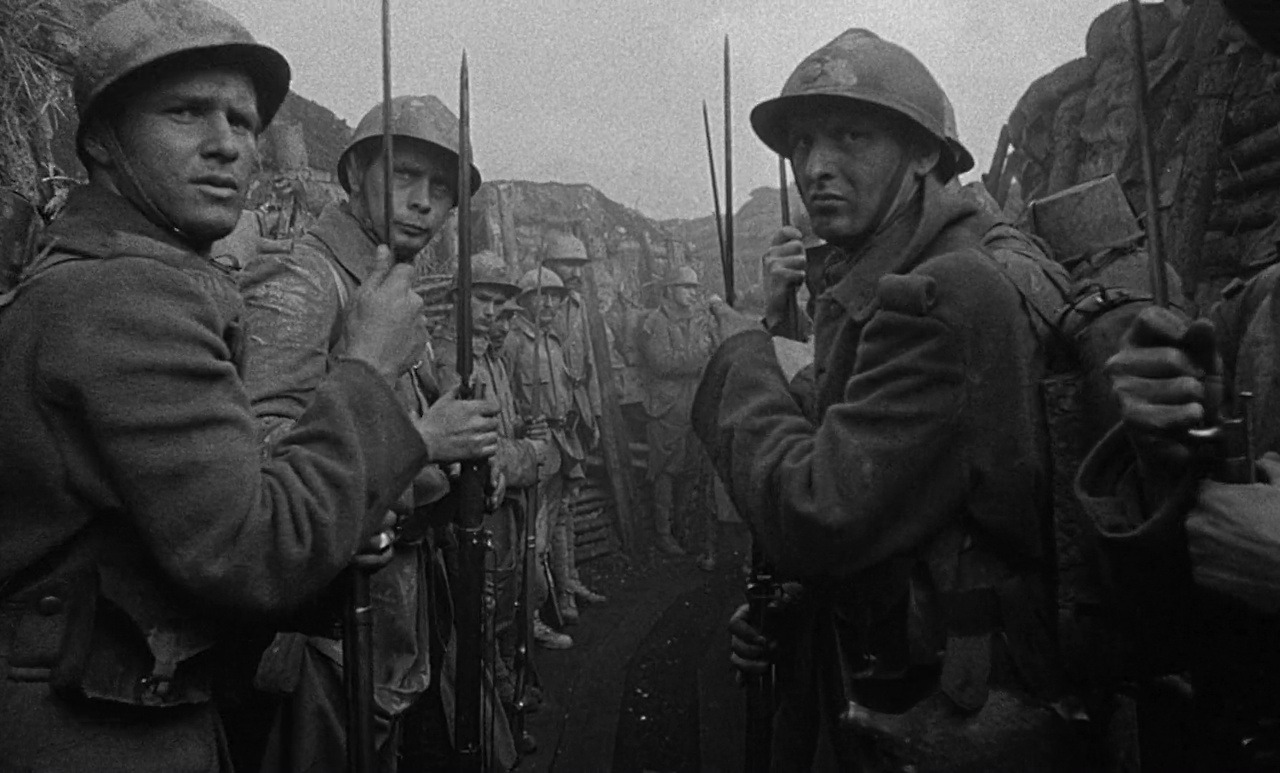 Imagine that you are in a trench somewhere, waiting for your commander-in-chief, creepy Joe Brandon to order you over the top into wire, pre-sighted artillery, land mines, and enemy machineguns for the glory of the regime. 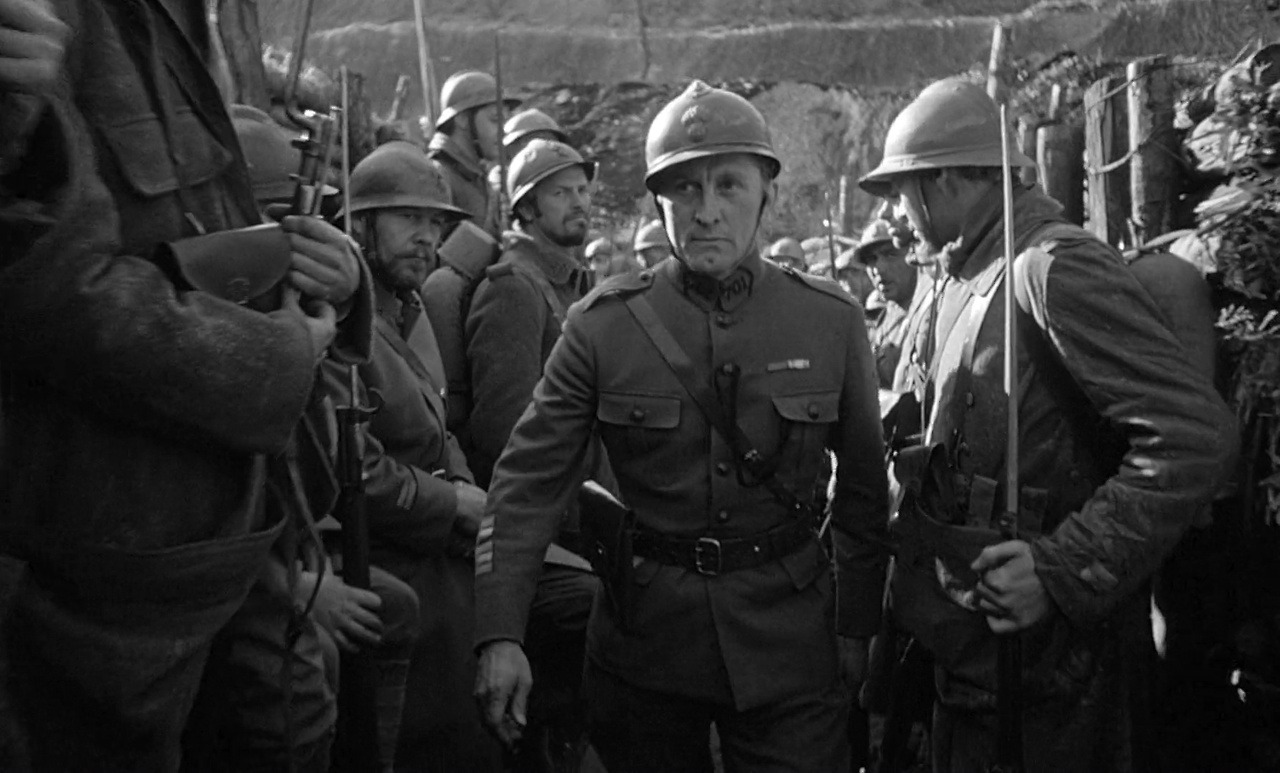 And then ask yourself why the US military is falling way short on enlistment quotas.

It’s not just the tranny thing or the “let’s all be queer” mantras that the generals and admirals chant.

The problem runs much deeper.

Mike_C discussed a dinner conversation that he shared with an international crowd. I won’t bother to quote him but this diverse group marveled that the US could have tumbled so quickly, headed for third-world problems like food shortages, a potential famine, a financial depression, etc. The answer of course is that there is a shadow government in charge in the White House, supported by a kleptocracy with party apparatchiks who are defended against any outrage by the Federal Bureau of Investigation. It’s the swamp that calls the shots, not America. Look at the last election if you have a question or the peaceful January 6 protest, called an insurrection by the mainstream media.